What Are Indian People Expecting With Budget 2022-23? 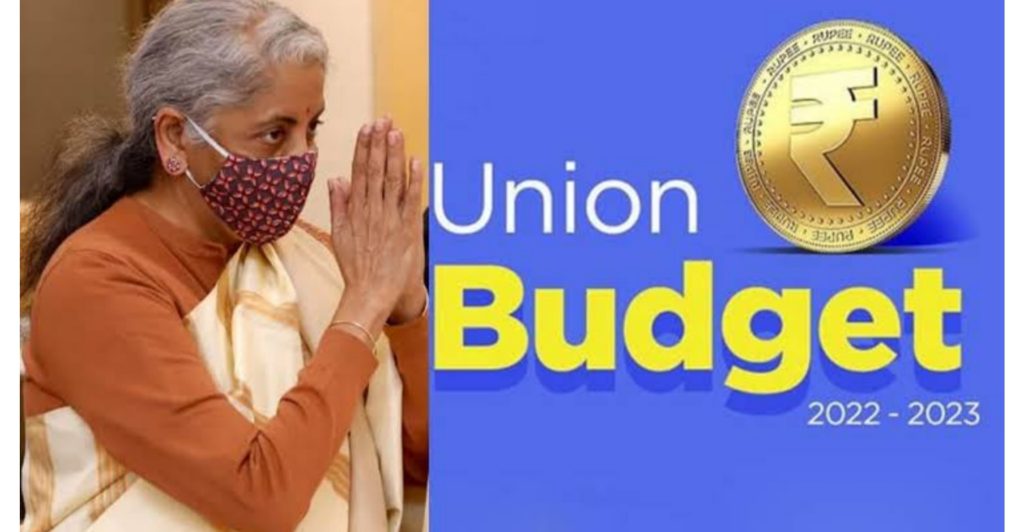 According to experts, the government may consider increasing the standard deduction limit by 30-35% for salaried taxpayers and pensioners in the upcoming Budget. In addition, information is also being received that a pilot project of urban MNREGA can be launched in the general Budget of 2022-23.
Job creation is also a serious issue after the great crisis of compassion pandemic. Due to the increased number of laborers who returned to villages after migrating from cities during Covid,. Many people sought employment in MNREGA. Its Budget had to be increased.

The tech industry has high expectations from the Union Budget of Budget 2022. Especially the domestic industry is expecting big announcements for itself in the Budget. As we all know, tech startups are spreading fast in India. The same Foreign Tech Startups are also turning to India. Talking about foreign tech startups, they hope for maximum FDI and tax exemption. In addition, domestic tech startups are hopeful that the government can announce the PLI scheme.

Let us see what the people in business expect from the government regarding Budget 2022?

India is constantly moving towards heights in technology, and the tech companies here are expanding themselves at the global level. From small mobile companies to big startups, Indian companies compete with foreign companies. In such a situation, the country’s tech industry has high expectations from the general Budget. If SPL CEO Avneet Singh Marwah is believed, this general Budget can be increased compared to last year.

According to Kunal Kislay, CEO of Integration Wizards Solution., in the upcoming Budget, the government should take such measures to keep the startup pace intact. Also, in Budget 2022, reforms like reducing GST and giving tax relief to small businesses should be adopted. By adopting the right policies and resources, the upcoming Budget can be a game-changer for The Indian Technology and small business sector.

Many media channels wanted to know from the ordinary people what should be the essential relief to the middle-class people in the Union Budget 2022-23. Out of which most of the people believe that in the Budget 2022-23, the middle class should be given more relief in income tax. According to experts, the government may consider increasing the standard deduction limit by 30-35% for salaried taxpayers and pensioners in the upcoming Budget.

The post What Are Indian People Expecting With Budget 2022-23? appeared first on GyanWaleBaba.

This post first appeared on Mantra For Knowledge, please read the originial post: here
People also like
Guess who has the most engaging ads?
Man United's American suitors Apollo are accused of financial connections to Putin's wealth fund
Xiaomi Opens its First Authorized Store in Nigeria

What Are Indian People Expecting With Budget 2022-23?