Artificial Sun Made By China: Nuclear power has been considered cleaner and more sustainable than other alternatives. In this, a new method has shown great hope to the world. Instead of the traditional fission of atoms, efforts are being made in different parts of the world to generate electricity from their Fusion. No waste is released in the process of fusion. It releases many times more energy than fission. A remarkable effort in this regard has been made in our Neighboring Country Of China. Recently, in a project related to this, a higher temperature was created by creating an artificial sun-like system. China has experimented with its Experimental Advanced Superconducting Tokamak plant located in Hefei province. 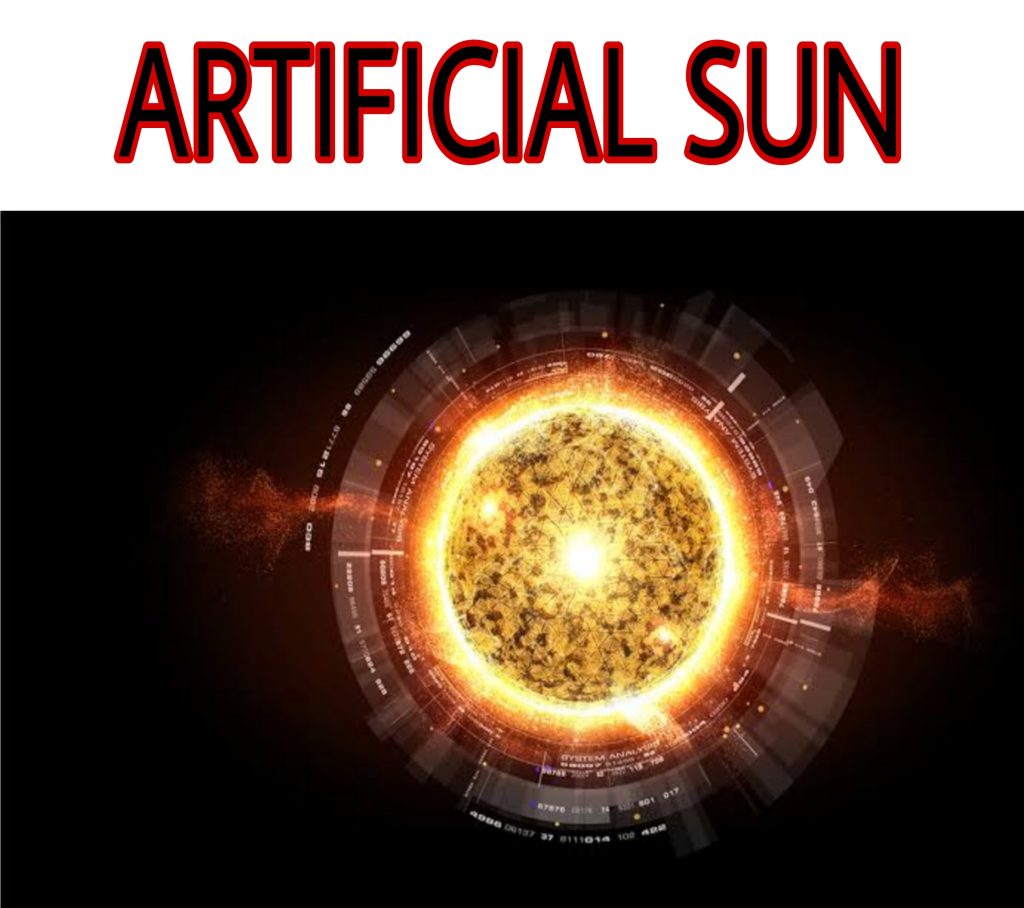 Artificial Sun In China: This project of China is a type of experimental nuclear reactor in which the nuclear fusion process can generate high temperatures. By saying this artificial Sun, it is meant that the fusion of atoms in it is producing energy in the same way as energy is produced by the fusion of atoms on the Sun. In this experiment carried out in the last week of December 2021, about 7 crore degrees of plasma temperature was generated in this reactor for 1056 seconds. Based on the success of this fairy, it can be said that human civilization is close to turning fusion energy into reality.

The wonder of magnets

It comes to getting heat or energy like the Sun with the help of plasma. This work is done with the help of a superconducting electromagnet located inside the Tokamak plant. These magnets become superconductors of energy when the temperature is increased. This magnet does the dual job of heating the plasma and then controlling it with the help of liquid nitrogen. This magnet keeps the plasma away from the stationary wall of the reactor. The real challenge in this reactor is to start the fusion process and control it while maintaining it for a long time. Very high temperatures are needed for the process of fusion to begin. 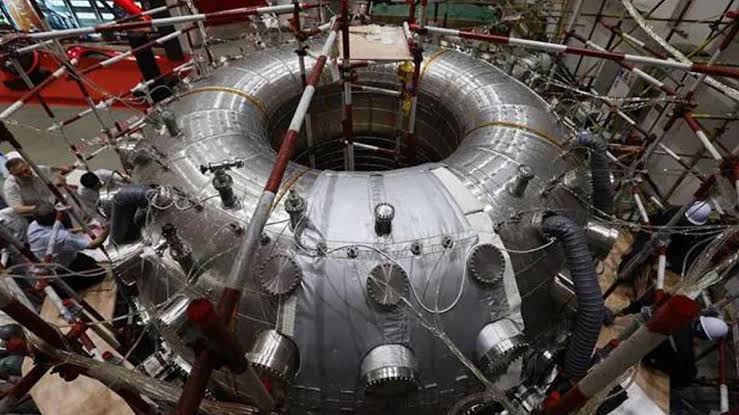 In the experiment, all these processes have been done in different steps. When scientists will complete all three processes by keeping them together simultaneously, the work of making electricity from nuclear fusion will start. Chinese scientists say that in the next year, they will make a fusion reactor with the help of Tokamak. However, it will take another 10 years to take its full form. After this, by 2040, they will start generating electricity in the desired amount with its help. However, China is not the first country that started it.

Plans to generate electricity from nuclear fusion technology are believed to have originated from the US. But the concept of the Tokamak reactor was formulated in 1951 by Soviet scientists Andrei Sakharov and Igor Tam together. The dream of a Russian and American scientist was to build a nuclear reactor with safe fusion technology that produced no nuclear waste. The world felt that perhaps the work is not of any country alone. In 2006, mainly 6 countries, Russia, Japan, America, China, South Korea, European Union, and India, started working together on the world’s largest fusion research project called International Thermonuclear Experimental Reactor.

The construction work of ITER started in France in the year 2013. India is contributing 9 to 10% of its cost on its behalf. Indian scientists and engineers are also building many important instruments related to this project. It is estimated that the ITER work will be ready in 2025. And from the year 2040, electricity will be available through it.

The initial experiments of the Tokamak reactor in which China is running nuclear fusion experiments have been done in India. It is in the last decade of the last century. India experimented with maintaining a plasma temperature of 15 million degrees Celsius for 0.4 seconds under the Aditya project in 1979. It is also known that in the year 2016, there was talk of the renewal of this project. In the Lok Sabha, the government said that India is participating in the ongoing ITER Project in France. For this, the Government of India has set a budget of crores of rupees.

India will have to work on this project by itself, not participating with France. Because India Has Also Achieved Many Remarkable Achievements. When China can prove its ability to overtake ITER on its strength, India can prove to be even better in this matter.

The post Artificial Sun Made By China: Know Details appeared first on GyanWaleBaba.