India Vs South Africa: The Indian team, having forgotten the loss in Johannesburg, will look to play the third and deciding Test match in South Africa to win the series for the first time. For this, the Indian team is practising a lot. Giving information about this, the Board of Control for Cricket in India tweeted by sharing a picture with the team. He wrote, “we are here in beautiful Cape Town. The team started preparing for the third Test. The three-match series is currently tied at 1-1. The third Test will be played here from January 11 to 15.”

The series is now leveled at 1-1. #TeamIndia will bounce back in the third Test.

In the first Test series in South Africa, India got off to a great start with a 113-run win in the first match at Centurion. But alas, they lost the second Test in Johannesburg by seven wickets. According to the information, the Indian team had reached Cape Town on Saturday. The head coach of the team, Rahul Dravid, has expressed some concern about the pitch here. He said, “the wicket would be a bit challenging. However, we take pride in ourselves and want to do better. As a batting unit, we want to do some good and prolong the partnerships.”

In the second match, the Indian team played without captain Kohli. Test Captain Kohli had a tightness in his upper back, and in his absence, KL Rahul took charge of the Indian team. But he was seen practising batting on Sunday, which has increased his chances of playing in the third Test starting on Tuesday. Head coach Rahul Dravid had also expressed hope that Virat would be fit for the next match. If Kohli becomes fit for the match and is announced to play in the next match, Hanuma Vihari will be out of the playing XI. Ajinkya Rahane and Cheteshwar Pujara claimed their place in the playing XI for the third Test with half-centuries in the second innings at Johannesburg. Fast bowler Muhammad Siraj is doubtful to play in the third match as he got injured during the second Test. 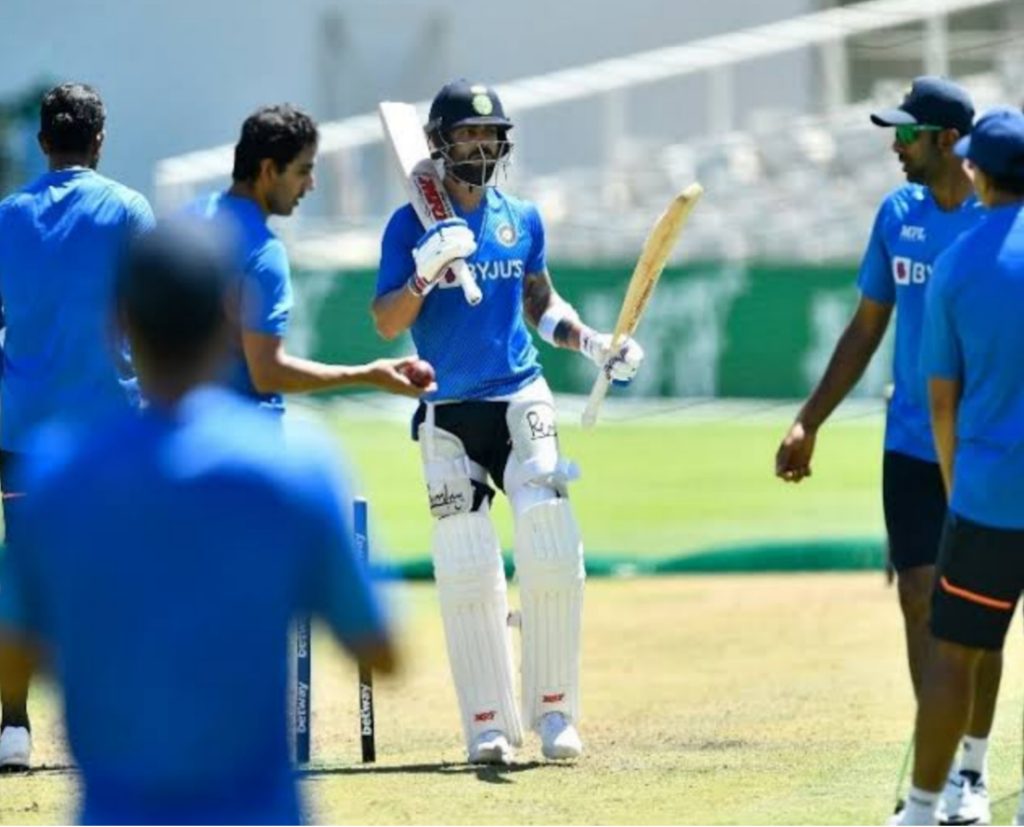