Well, well...look who's back. And, yes, I do mean me. I'm at a place now in life where I'm ready to get back into the swing of The Write Life, and it's pretty great if I am being honest. So, in honor of that, it's time to post about my trip to Texas at the end of March/beginning of April.

Microalgae can be a potential feed fo…
Music Profile: Crissi Cochrane - Soul…
MICRO BUSINESSES
Bed Bug Size
“The Friend Who May Not Seem a Friend…

My daughter had Spring break during that time and I had enough airline miles for us to fly somewhere. I had wanted to take a girl trip to somewhere we hadn't been before, like Seattle or Boston, but it's funny how airline miles work. You'll have enough for one place but not another. Undeterred by this, I got to thinking that maybe we should fly down to Texas to see my mom and my grandma. Sure enough, my miles would get us down there for free, and since I could stay with my mom, I would also save on hotel costs - although she was more than excited to host us and I made sure to buy some groceries while I was there.

At any rate, Mom was so excited that she planned a little trip for us to go somewhere in Texas she had always wanted to go: Big Bend National Park. She booked us a cute, old but remodeled, motor lodge about an hour from the park and so it was that we hit the road for the long drive out there a few days after we arrived. 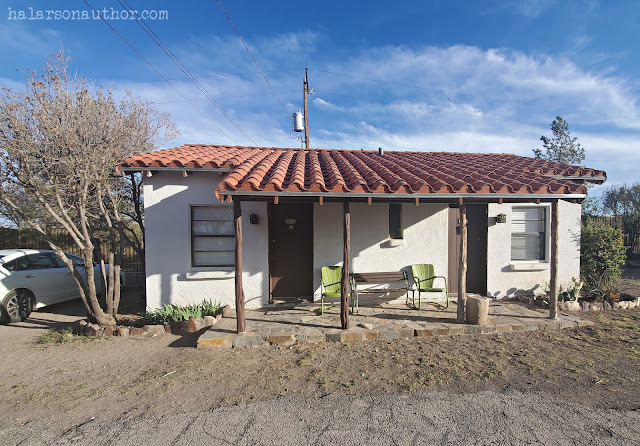 The aforementioned motor lodge is the Antelope Lodge in Alpine, TX, a small, sleepy little town that only comes to life Thursday-Sunday. Of course, we were there Monday-Wednesday, but I digress. Built in 1950, the motor lodge harkens back to the days when families piled in big, gas-guzzling cars to take trips to National Parks and roadside attractions. Complete with a small kitchenette that looks the same as it did when the place was originally built, it was like stepping back in time. While some modern decor has been added, a bit of freshening of the buildings, and a common area added that includes a fire pit, it remains much the same as it was when it was built 71 years ago. 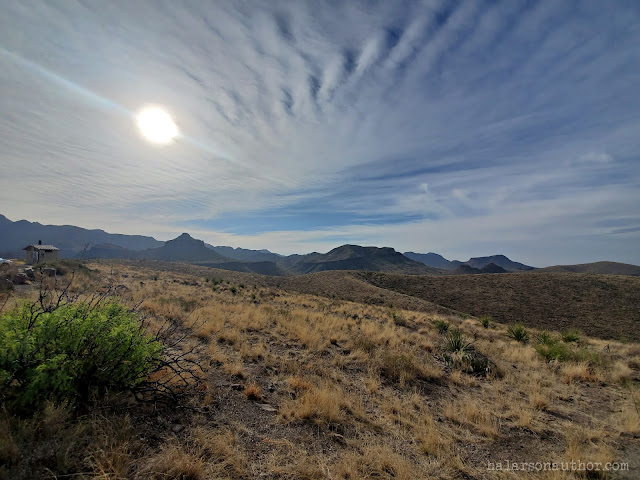 We slept well after the seven and a half hours it took to get to Alpine, so we were rested and ready for the remaining 1.5-hour drive to get to Big Bend National Park. At over 1,200 square miles, the Park is the largest protected area of the Chihuahuan Desert and the Chisos Mountains are contained within. While it's large and a popular place for backpacking and hiking, it's the least-visited National Park due to its climate and remoteness. Towns are few and far between so if you need gas or need a bathroom break, it's best to do so whenever you see a town.
Regardless of its challenges, it's a beautiful park with lots of wildlife, flora & fauna, and mountain views as far as the eye can see. 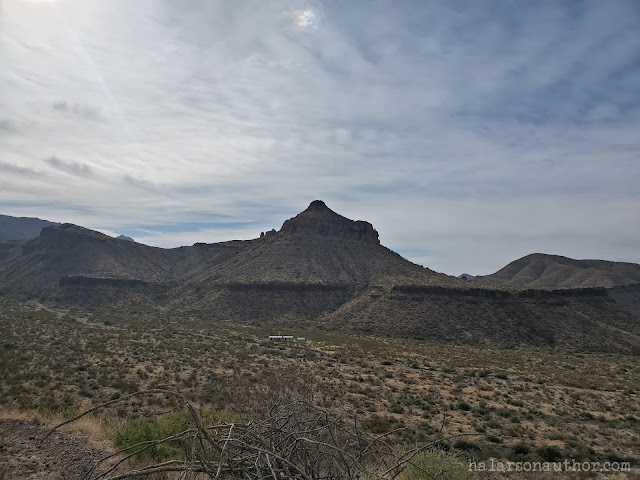 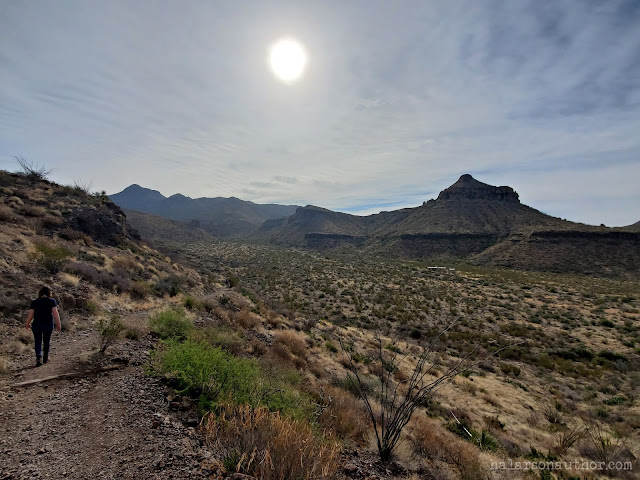 The mountain trail we really wanted to take was closed down for road maintenance. It was pretty discouraging, I admit, because most of the trails run through the valleys or are too difficult to drag my mother on, so we had to find an alternative route. We decided on the Homer Ranch Trail as it was already getting quite warm. 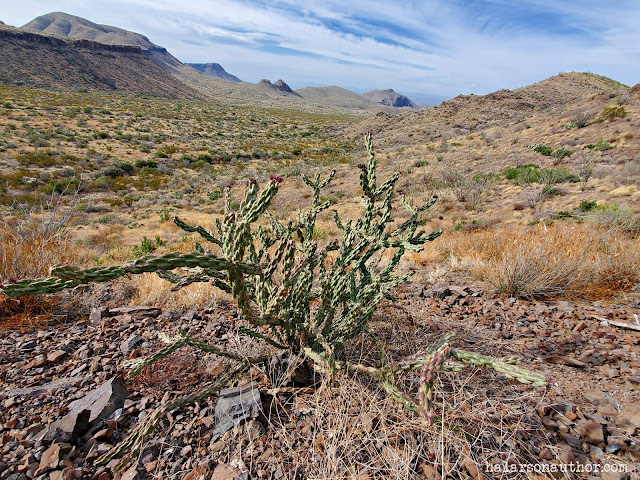 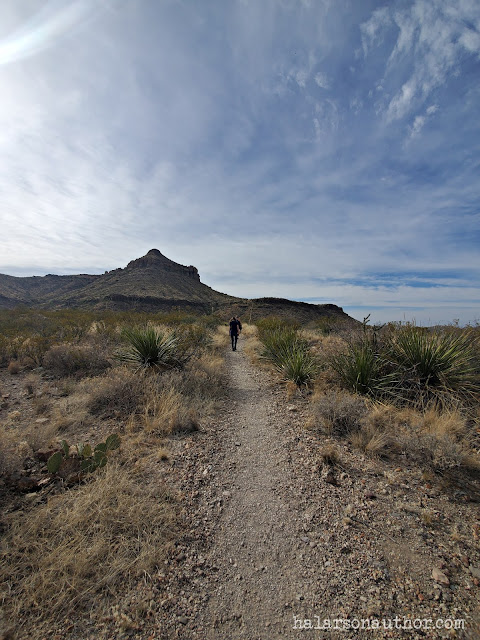 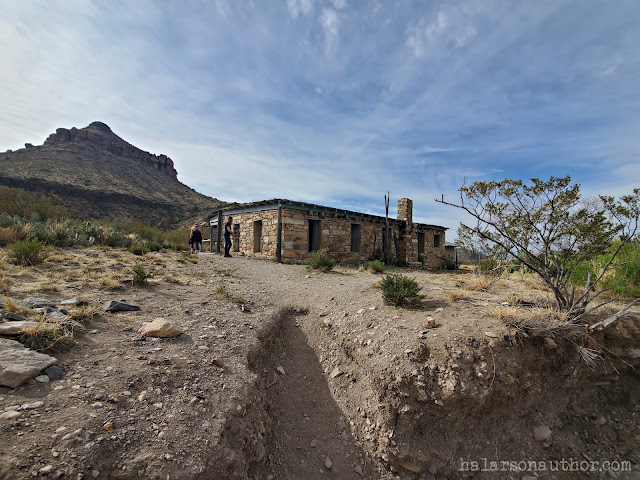 The trail is named after the old ranch that used to thrive here. At the time when it was built (1929) it was one of the largest ranches in the area. Today, nestled between the peaks of the Chisos in the scrub-covered valley, the shell of the main house stands the test of time. 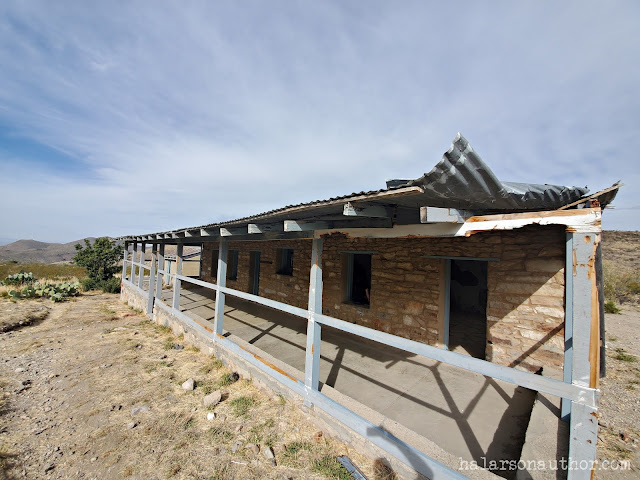 For not being occupied since 1943, the ranch's walls are still pretty sturdy. 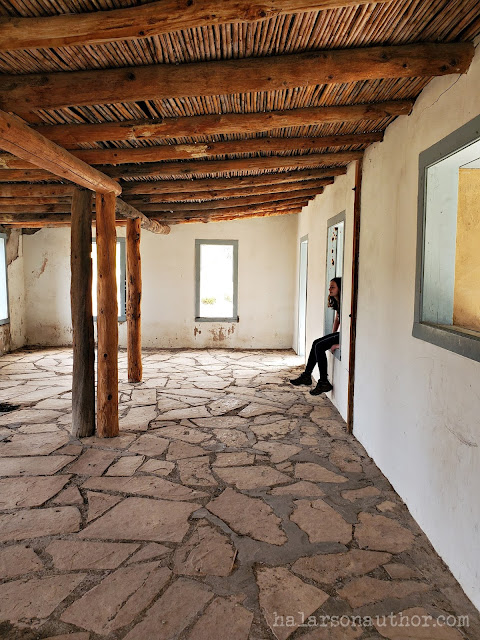 With the exception of the missing windows, the interior is also pretty solid. I imagine the dry climate of the mountains and desert, combined with the heat of the south have helped preserve the old farm. 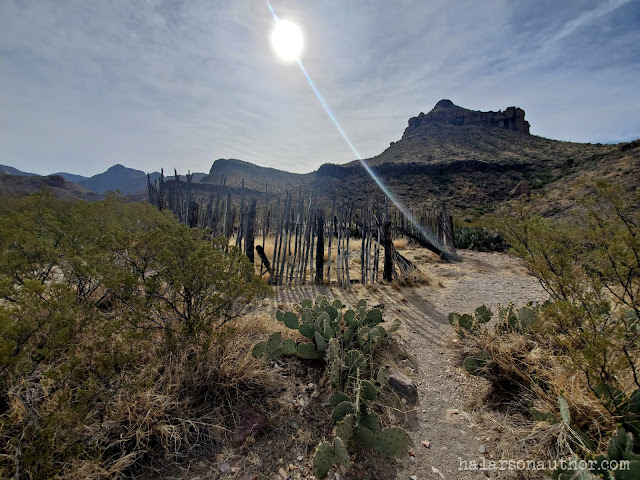 Within view of the old house is the corral where the Wilsons kept their animals. 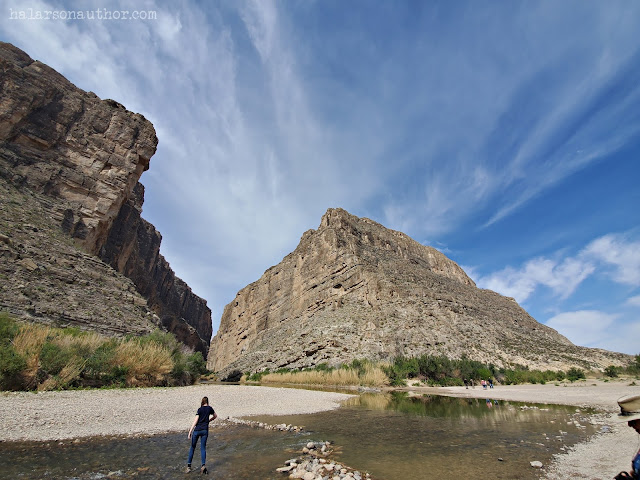 After we hiked around the ranch for a while, we made our way to another area in the park: it's border with the Rio Grande River. The river was pretty dry, but my daughter still enjoyed cooling off her feet in the water. The river winds between these two cliff faces. On the left is Mexico, which we stepped foot on, and on the right, Texas. 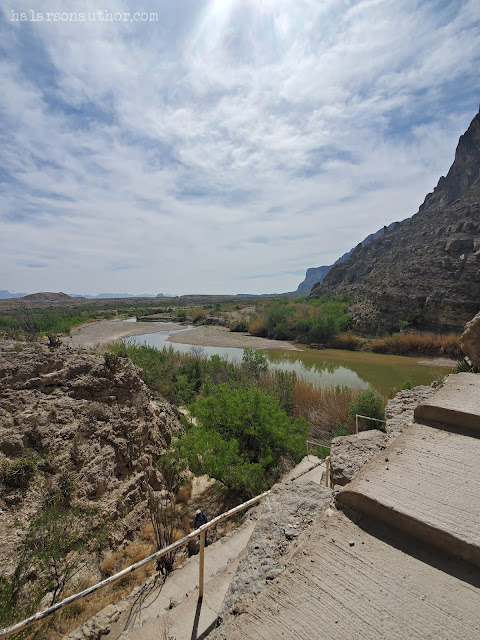 On the Texas side, there's a cement staircase that zig-zags up to the top. It commands views into the mountains for miles.
After our hikes, we found a shady picnic table and had a nice picnic lunch - you know me, I packed in all of our food and drinks. 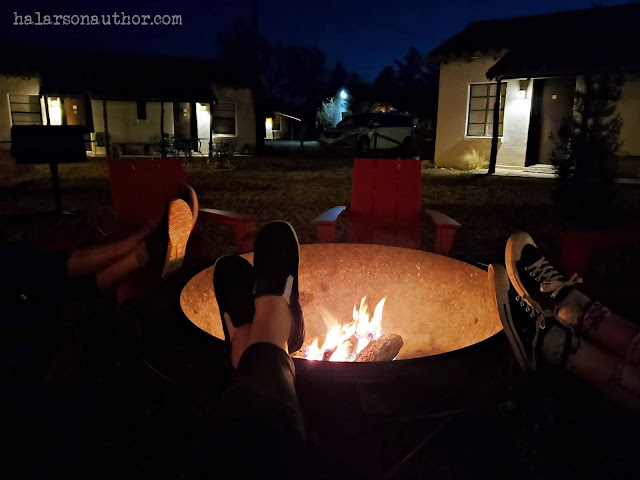 After lunch, we made our way back to Alpine and the Antelope Inn. After I made dinner in our quaint little kitchenette, I started a nice bonfire in the community area (wood provided by the Inn) and we enjoyed the evening singing 60s pop songs and drinking wine (for my mom and I) and soda for my daughter.
While all the traveling was a bit tiring, having the opportunity to do some of my favorite activities with two of my favorite people was a nice way to spend some time and relax after the crazy pace of the last year.
I have one more post about my trip to Texas and I'll put that out next week as I move back into my regular blog schedule of Wednesdays and Saturdays. Until then, enjoy your weekend.