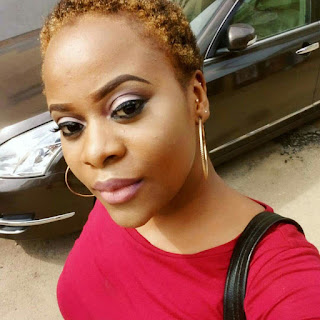 A Facebook user Helena Nelson asked her fans what  Mistakes men make during sex. This post generated over 200 comments from sincere and major minds although some made  sarcasm from it.

Keeping quiet and not expressing pleasure in the name of forming I’m the man.

Other ladies agree with this myth.
Blinky Da Musical-Ogbanje made the banger comment. She wrote

This comment generated the highest likes under the post.
Olanma Anita Omalicha talked about what annoyes and she counts it as being disrespectful.

Mmeje Judith Ugochi comments another annoying thing most guys do.

Mmeje Judith Ugochi comments another annoying thing most guys do.
Trying to penetrate a dry pussy. Stupid ass mistake and most won’t learn.
Herbi Weng didn’t stop at replying one person, he also replied Judith and he wrote
now this is where the ‘tell him what you want comes in…. if you ain't wet yet… tell him how to get you there. its like a job, not every1 has the experience required… freaking comand his ass

Helena herself later joined the discussion and dropped several annoying things guys do during sex.

When am giving u a ride… Am doing that cos I want to control the tempo and enjoy myself…
Don’t comman be grabbing my waist and be deep thrusting… Cos now, it’s nt jux my pussy u fucking… My womb is inclusive 😒😒😒

Reading Nwabgwu confessed that it seems he has damaged his ex’s womb.

Lari-Ruth Nigo Kogi who is married  picked from the hygiene side. She wrote