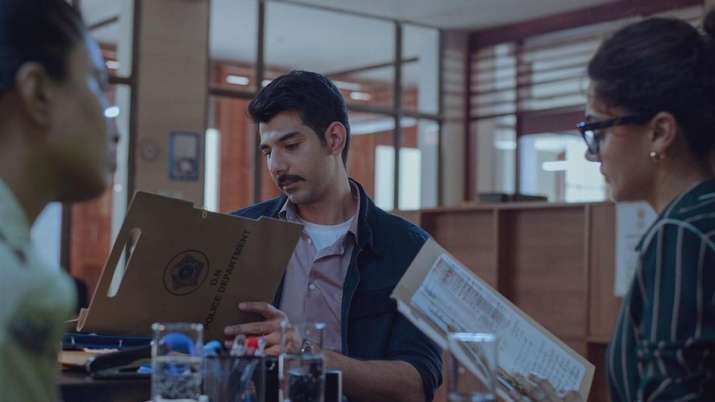 Actors Taapsee Pannu and Pavail Gulati have reunited after last year's hit "Thappad" for filmmaker Anurag Kashyap's upcoming thriller "Dobaaraa". On the first anniversary of "Thappad", Pannu took to Instagram and made the announcement. The 33-year-old actor posted a candid picture of the duo from the film's set. "My last of the #DobaaraaSeries because some collaborations deserve to be repeated. Since this man had some unfinished business in 'Thappad' so this is a chance to mend his mistake @pavailgulati. "Today exactly after one year of #Thappad I can only hope he doesn't lose the woman #Dobaaraa PS- let's see in which parallel universe we were meant to be," Pannu wrote on Sunday.