'Saaho' fame director Sujeeth's next is an action-drama 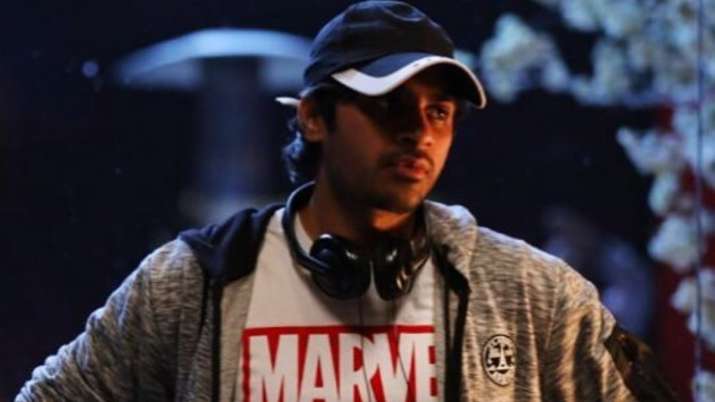 Filmmaker Sujeeth, best known for helming superstar Prabhas-starrer "Saaho", has signed on to direct Zee Studios' upcoming action-thriller-drama. The 30-year-old filmmaker made his directorial debut with the 2014 Telugu romantic comedy "Run Raja Run" and followed it up with "Saaho" in 2019. Sujeeth said his yet-to-be titled film will be a combination of thrilling action and powerful emotional sequences.

22 Reasons Of Your Terrible Failure As An Actor

'Saaho' fame director Sujeeth's next is an action-drama