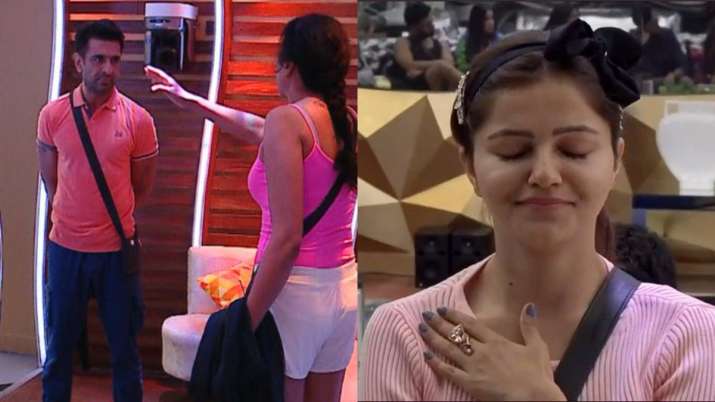 Bigg Boss 14 contestant Eijaz Khan is ruling Twitter trends for all the good reasons. In the latest episode of the controversial reality show, viewers witnessed F.I.R fame Kavita Kaushik getting rude with the Kavyanjali actor for being reminded of not breaking house rules. Kavita lashed out on Eijaz for 'irritating' her and accused him of giving 'attitude' after becoming the new captain of the house. Also, she said that she isn't a good friend of the actor as they had claimed earlier. While Kavita screamed her mind out, Eijaz kept his cool and handled the situation in a mature way. He kept telling him politely that she shouldn't abuse and follow the rules. He even said that he sorry that he considered her his friend while she has a different story. His patience and calm earned him heaps of praises from netizens who believed that Eijaz Khan can be the next winner of Bigg Boss.