Asin Thottumkal Birthday: Here is a list of her bollywood songs one should not miss| Video 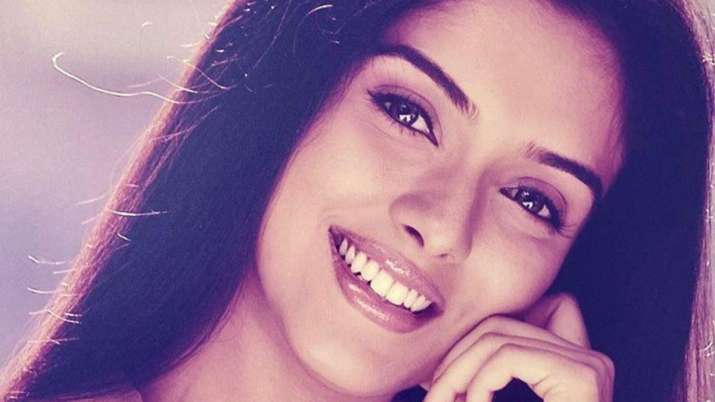 Bollywood actress Asin Thottumkal may have quit the film industry but she has had her moments of superstardom. There was a time when she was the reigning 'Queen of Kollywood' having made her mark in the Malayalam industry and also made a name in Tamil and Telugu film industries. Asin also created a huge buzz with her super-successful Bollywood debut Ghajini. The movie became the first Bollywood flick to collect more than Rs 1 Billion at the Box Office.

Asin Thottumkal Birthday: Here is a list of her bollywood songs one should not miss| Video