Sex & Relationships What it's like to have Macrophilia, or a giant woman fetish 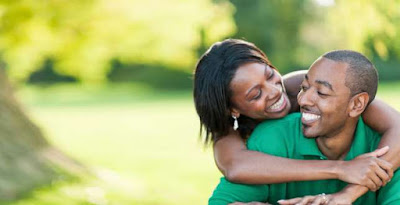 We talked to a man who has macrophilia, or an attraction to (literally) giant women.

It’s not always easy to have a sexual fetish. Known in the psychiatric community as paraphilias, fetishes are loosely defined as the experience of being sexually aroused by unusual or highly specific stimuli.

There's a wide range of fetishes out there, from your standard foot fetish(podophilia) to the more obscure acrotomophilia (attraction to people with amputations), or forniphilia (an attraction to people being used as furniture). They're also surprisingly common: according to one 2016 study, nearly 1 in 6 people has a fetish.


This post first appeared on Talkgistinfo, please read the originial post: here
People also like
Carpenter Ants in House
Symes Mews Camden
How to Exchange ETH to BTC Without Going Crazy Over It
“The Friend Who May Not Seem a Friend”: The Cat and the Fire, Part 1 of 3

Sex & Relationships What it's like to have Macrophilia, or a giant woman fetish