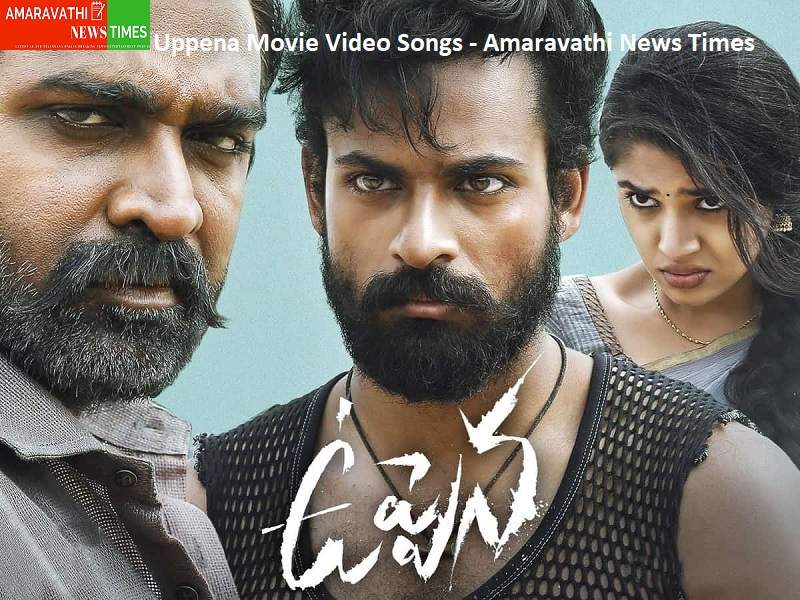 “The Friend Who May Not Seem a Friend…
What Causes Bed Bugs?
Self Motivation: How to Keep Moving F…
10 Notable Online Video Makers That i…
Capture Attention and Drive Traffic w…

Panja Vaishnav Tej who is debut hero from Mega Family and Nephew to Mega Star and Power star. Vaishnav is the brother of Sai Dharam Tej. Though Uppena Movie is debut for Hero and Heroines, Their performances are well matured in terms of Acting. This New Comer pair is most succeeded at the Box Office. The Uppena Movie is the Biggest Blockbuster for the year 2021 and setup a huge benchmark for any debut hero and heroine. The Uppena Movie has broken all the records of Telugu Film Industry (TFI) the Debut Movie for any Hero.