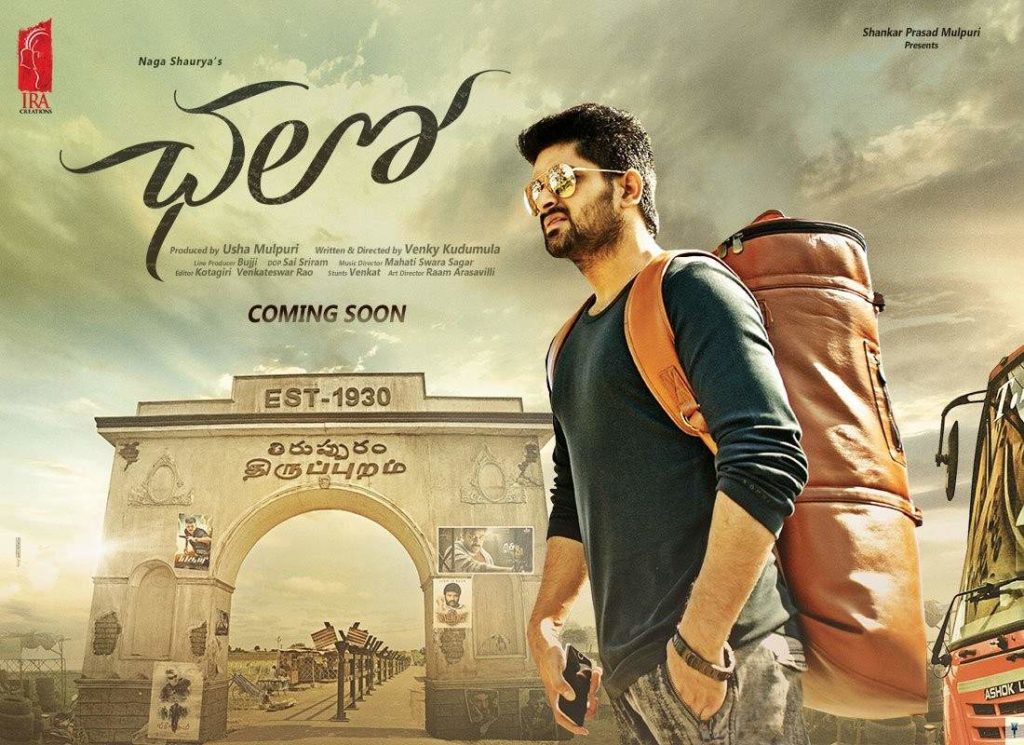 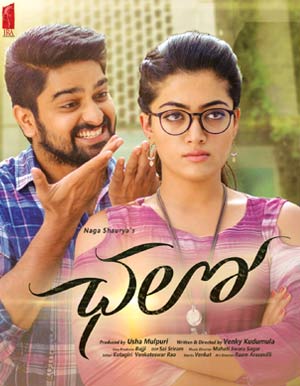 Naga Shaurya who is wellknown and became famous with his debut Movie “Oohalu Gusa Gusa lade” which is Blockbuster Hit in his career. After the Movie he is struggling to get similar success in his career. He did many movies experimentally has brought limelite to his acting skills. But none of the movies got Huge success to him. Now this time Naga Shaurya is coimng with Chalo Movie and pairing opposite to Rashmika Mandanna Sandalwood Actress. Chalo movie is Rashmika Mandanna’s debut movie in Tollywood. The Chalo Movie is directed by Venky Kudumula, Producing by Usha Mulpuri and Music Composed by Melody Brahma Manisharma’s son Mahathi Swara Sagar. The Music album released in to market already a Big hit. Now this time Naga Shaurya damn sure will gaet a big success with Chalo Movie. 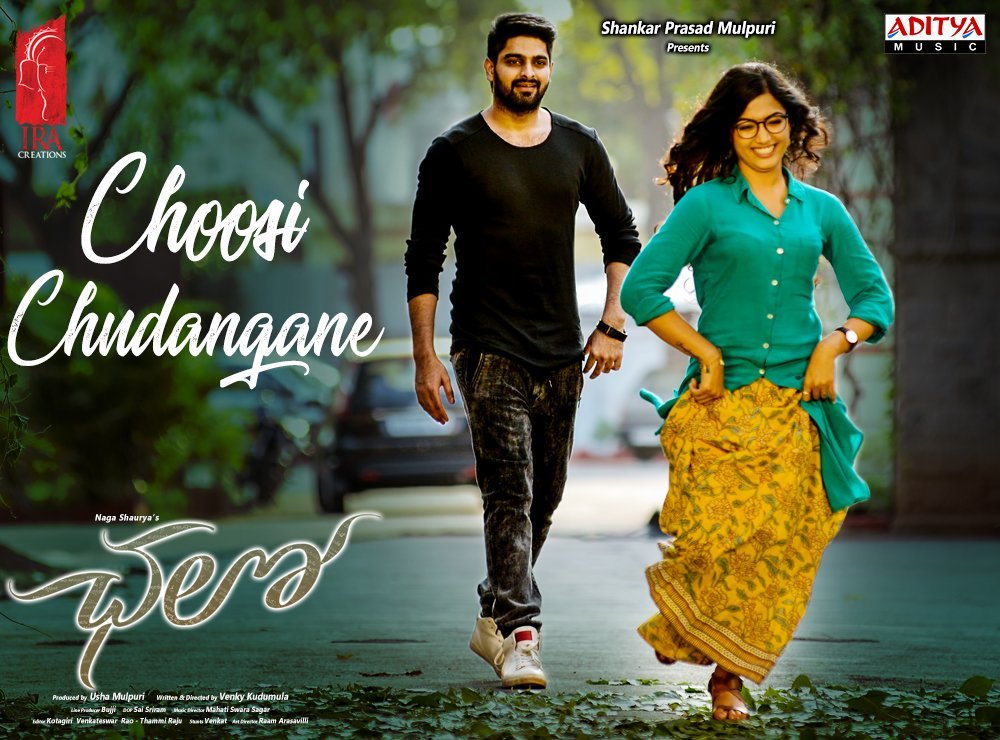 Hari (Naga Shaurya) is a who always loves to be apart of quarrels and Street Fights and Involves in it since childhood. Hari’s father(Naresh) encourages his son in this activity since he was an infant. This Nature makes Hari to love involving in Fighting. After many incidents turns out to be darstic in the family life.

Telugu people led by Keshava (Achyuth Kumar) and Tamil people led by Muththu (Mime Gopi). Hari starts loving L. Karthika (Rashmika Mandanna). who is daughter of Muththu in Real. But he misunderstood that Karthika is daughter of Keshava. In the Actual sense M. Karthika is the daughter of Keshava. One fine day he comes to know that she is daughter of Muththu. after many life and death incidents karthika Strongly belief that it is impossible to continue their love and to turn it into a Marriage which is a huge barrier on the village that marrying a Telugu Guy by Tamil Girl. In the point Karthika’s version if the two language in the village get together and became friends then only they can get married and they have the only choice in front of them. What happened next? How Hari win his love? who is Param(Vennela Kishore) what is the relation between Param, Karthika and Hari, What is the story behind the Grudge between the Villagers are the rest of the Story. 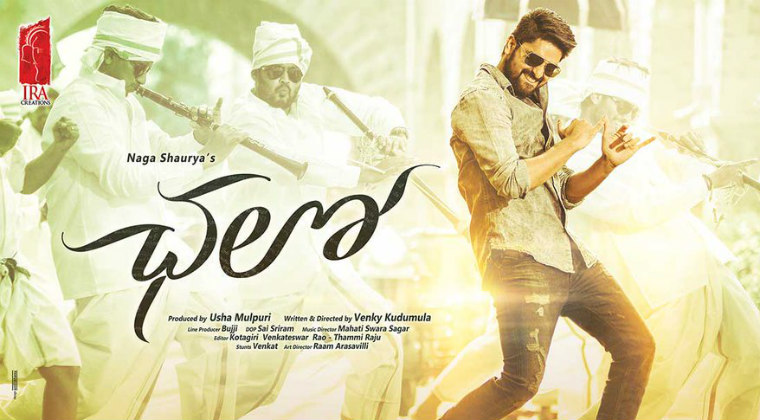 Naga Shaurya and Rashmika Mandanna’s Performance are Good and well matured. As usual Naga Shaurya Performed upto his mark. Rashmika Mandanna who is Actress of Sandalwood and this is the debut film to her in Tollywood. Rashmika Mandanna’s Performance is Wonderful with cute expression. She has a bright future in the film Industry. ANaresh and Pragathi done with timing and sense of humor as Hari Parents. Vennela Kishore, Posani Krishna Murali, Viva Harsha, Raghu Babu, Pragathi, Praveen, Satya, Sudharshan, Rajendran, Mime gopi all lead characters are done justice to their roles with natural Performance which has good sync and nice tempo to run the Screenplay Naturally. 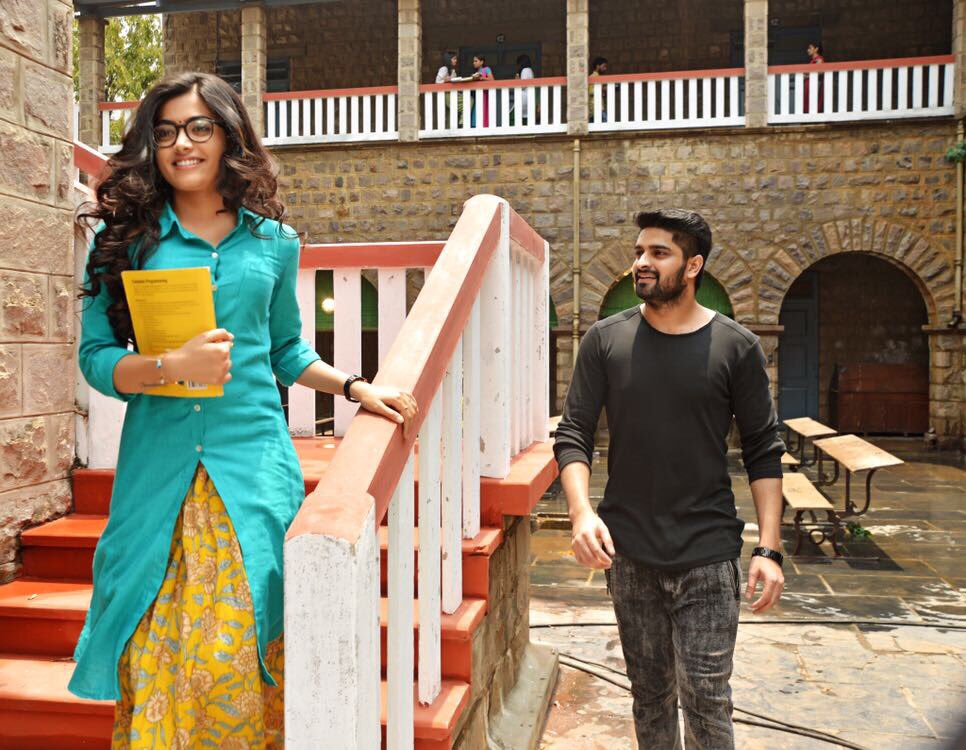 Director who is the captain of the ship this comes to true in the sense of Venky Kudumula Direction. Venky Kudumula steals the Show with his unique talent and One man show. The Dialogues, Screenplay, Story narration with no lags are amazing. Being a new director he handled the 24 Craftmen ship Perfectly this is awesome thing. Mahathi Swara Sagar Music and Back ground Score is the huge asset to the movie. All other Technical departments like Stunts by Venkat, Lyrics by Bhaskar Bhatla, Cinematography by Sai Sriram, Editing by Kotagiri Venkateswara Rao are nice. The Chalo Movie Produced by Usha Mulpuri in the banner of Ira Creations with good production values. 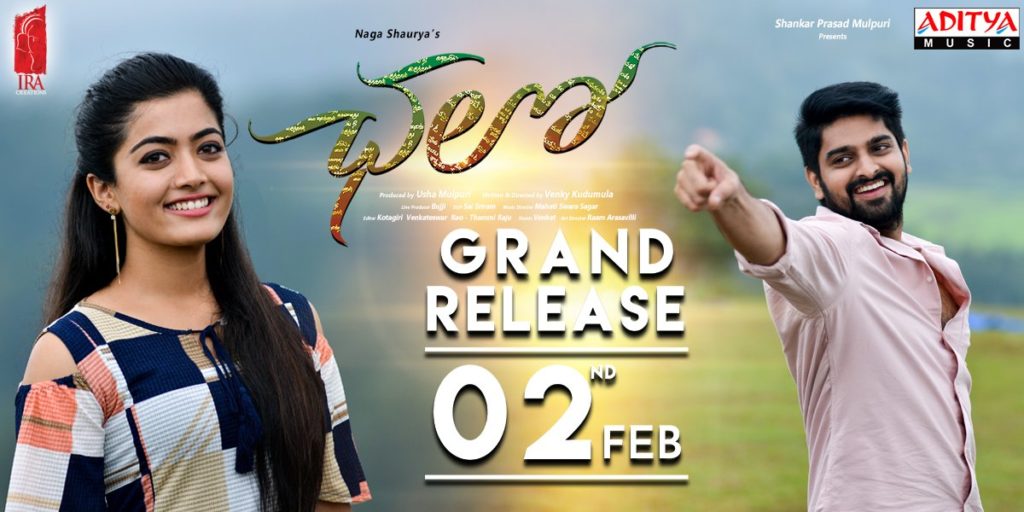 There is no negatives to pint out and discuss in much.

This post first appeared on AP And Telangana Movie, Political, Health, Sports, Business And Tourism Breaking News Online - Amara, please read the originial post: here
People also like
Easy Pet Rocks Craft Idea For Kids
The Potential of Smart Contracts in Healthcare
Booty Bay Slot from Push Gaming
Sony To Announce New PS Plus Video Pass Service – Free Movies and TV Shows For PS Plus Members
A Furry’s Guide to Cryptocurrency
Paul Oz Takes Oil Painting Into the 21st Century
Five Fantastic Films Featuring Blackjack
“The Friend Who May Not Seem a Friend” – The Cat and the Fire, Post 2 of 3
6 Interesting Places To Hold Your Next Corporate Function
What Causes Bed Bugs?
Self Motivation: How to Keep Moving Forward In Your Career or Business
Capture Attention and Drive Traffic with Catchy Headlines: 7 Ideas for Blog Titles