Barcelona finally register 4 out of 5…
Arab Brands and the Challenge of Digi…
How To Handle Criticism: Cannabis Inm…
CHAIN MY HEART Complete 1&2 (2022 Ne… 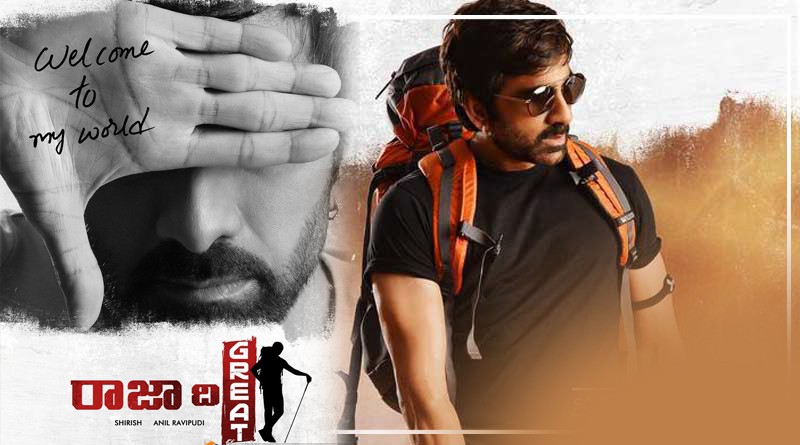 Tollywood Mass Maharaja Ravi Teja Coming with a full length Mass Style Punch Dialogue Comedy Entertainer after a fall back in his career. The Latest Flick Raja The Great Movie is a full length comedy entertainer and the most specatculous thing about the movie is that Mass Maharaja Raviteja playing as a Blind man character for the first time. We had never seen before that a Star hero who has much Mass Appeal and fan following in the Public and experimenting like this. Anil Ravipudi directing the Flick who directed hit movies like ‘Pataas’ and ‘Supreme’. Raviteja and Director Anil Ravipudi teaming up together for the First Time.

Raja The Great Movie is producing by Dil Raju and Sirish under Sri Venkateswara Creations Banner. Actress Mehreen Pirzada playing opposite to Raviteja and Rashi Khanna Guest Appearance in a Song. Rajendra Prasad, Radhika Sarathkumar, Prakash Raj, Gopal Reddy, Sampath Raj and Vivan Bhatena are playing other lead roles in this movie. Music Director Sai Karthik composed music for the flick which is already got hit talk. Cinematography by Mohana Krishna and Editing by Tammi Raju.

Raviteja is a Confident Blindman that his invisibility never to be a problem that he can sense every thing what happening at his surroundings. How this Confiedent Blindman overcame the Problems and hurdles that comes across his life Journey that tries to bang his confident levels. But this Energytic Intellectual Blindman banged the hurdles with his unique styleof living and how he met with the heroine and other characters in his life the story revolves.

Mass Maharaja Raviteja energytic performance as a Blind man and with his unique style Mass Performance banged with Punch dialogues and comedy are hilights of the movie. With this Raja The Great Movie every one should says Raviteja is back. Sereenivasa reddy as Raviteja friend done good role and timing sense comedy. Mehreen Pirzada Acting and Glamour(Gorgeous look) assets to the movie. Rashi Khanna Special Appearance in a song is nice. Radhika As Raviteja’s mother done exceptionally well. All other lead characters like Rajendra Prasad, Tenikella Bharani, Pruthvi, Prakash Raj, Sreenivasa Reddy, Sampath Raj and Vivan Bhatena done justice to their roles. 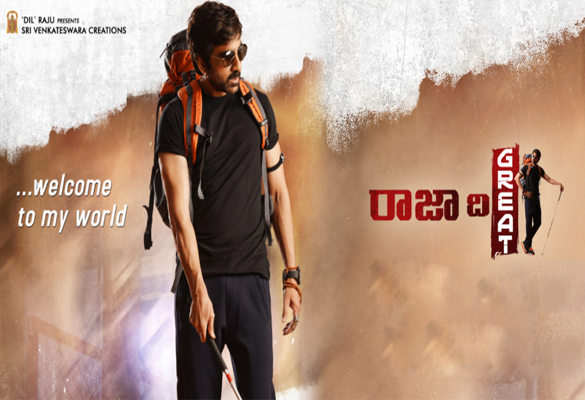 Anil Ravipudi Story narration, Screen play and direction are assets to the movie. He narrated Raviteja’s character ith a perfect blend with energytic performnace as a blindman. Sai karthik Music is gives good feeling in the numbers of Mass beats, Melody touch somgs are good and asset for the movie. Mohana Krishna Cinematography and Tammi Raju Editing are good. Producer Dil Raju spent a huge budget with good prodcution values for this Raja The Great Movie where he has a great confidence on Raviteja. 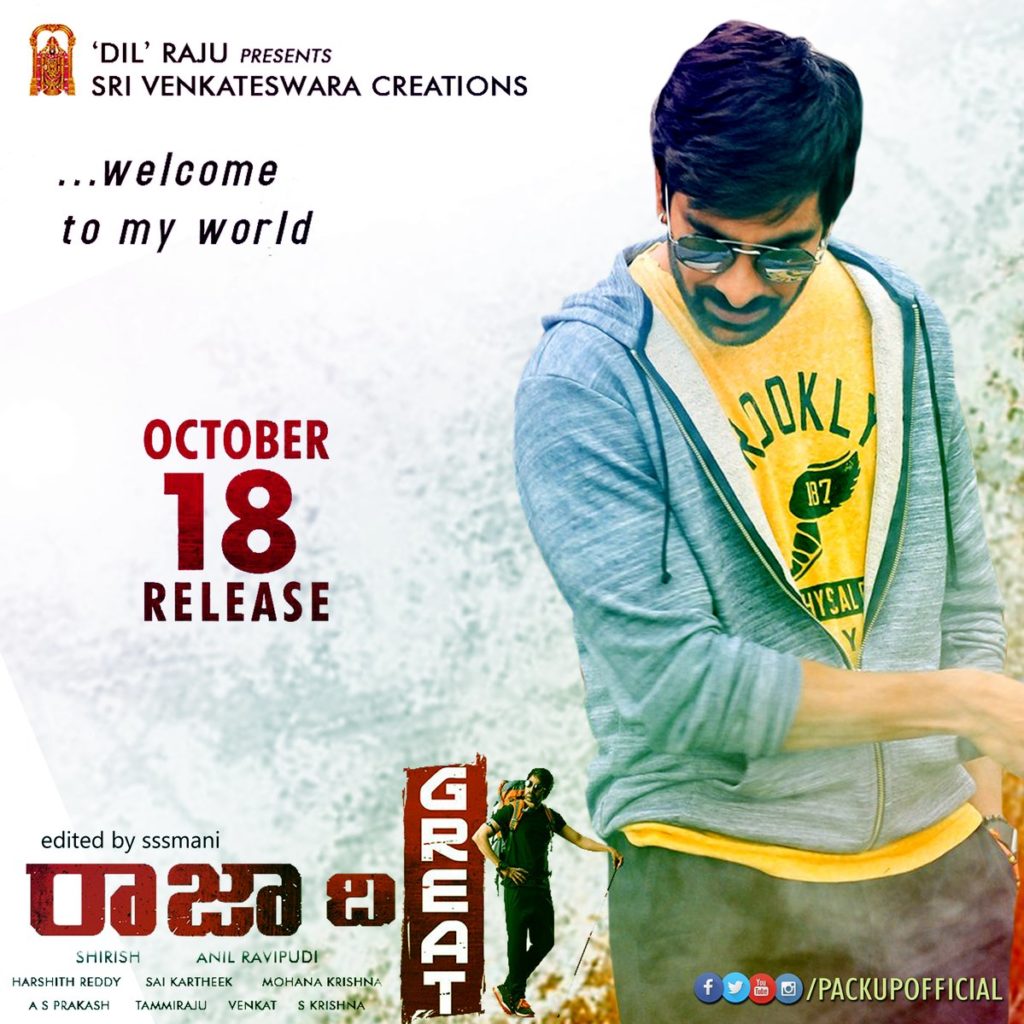 A Perfect blend with Raviteja unique style Mass Punch Dialogues and a Perfect Comedy Family Entertainer. Must watch the movie if you look for Refreshment.