Starboy Wizkid Pull-Up all forces as he officially released his most anticipated single “Come Closer” featuring Drake.
Following their first two collaborations on “Ojuelegba (Remix)” and the ultra-successful “One Dance,” Nigerian singer Wizkid linked up with Drake again for another breezy single called “Hush Up The Silence” that premiered on OVO Sound Radio back in February.
Now, the song finally sees an official release under a new name: “Come Closer” by Wizkid, featuring Drake. Possessing the same warm-blooded island energy of their first two collaborations, this one’s a very welcome addition to the rotation as we all attempt to crawl our way out of winter.
Freshly after he got signed with an official caption “We are thrilled to welcome WizKid to the RCA Records family,” RCA Records Chairman and CEO Pete Edge said. “He has become a superstar in the African music scene and will be a game-changer in bringing African music to the world. 2017 is about to be a movie!!! 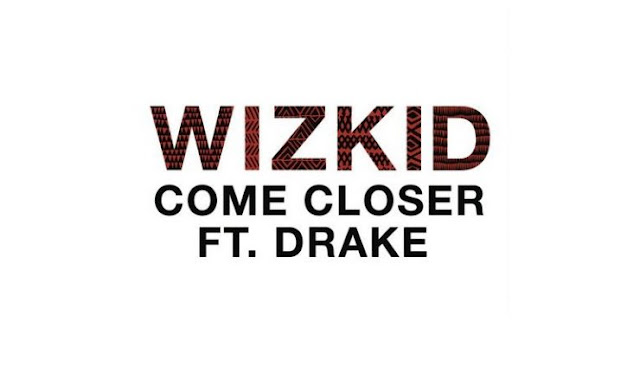