BTS, also known as the Bangtan boys, from Seoul, South Korea rose to fame from their hit songs such as Dynamite and IDOL. We think we know most of their life but did you know these facts about BTS? 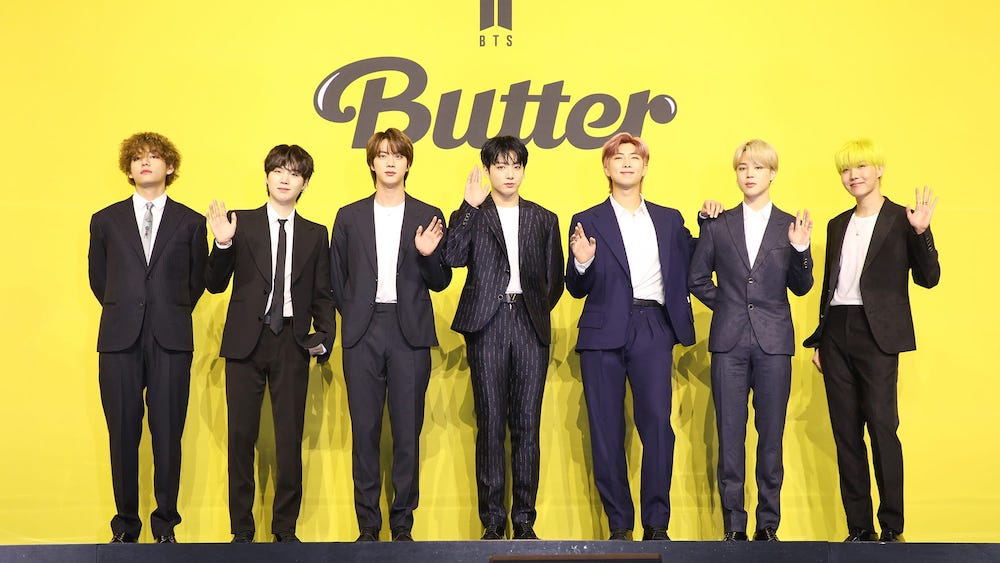 2. There are 7 members in BTS.
3. They produce, co-write most of their music.
4.  BTS Is mainly K-Pop but they are also influenced by Hip-Hop and sometimes even rap. 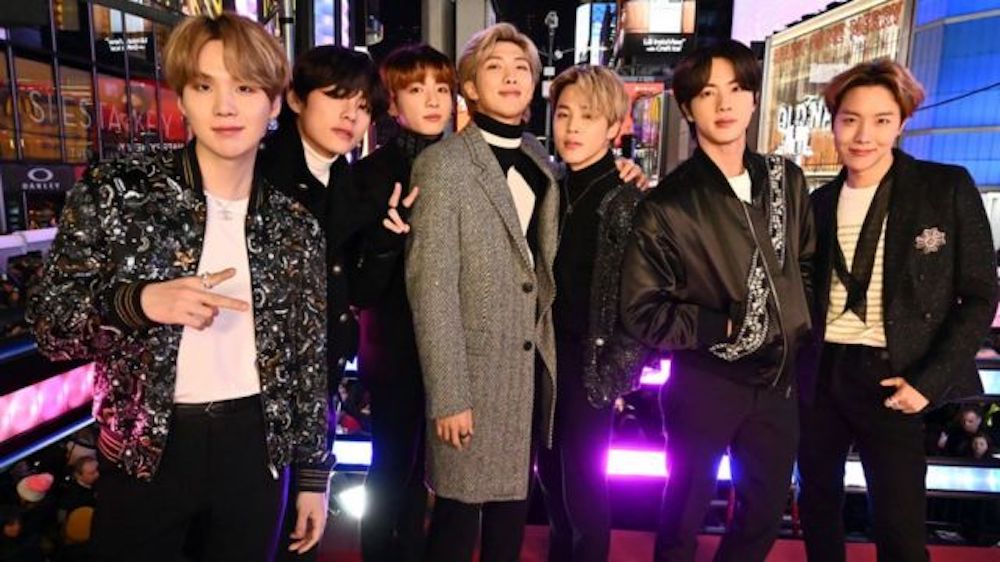 5. The BTS Army fanbase is the most powerful fanbases in the world. 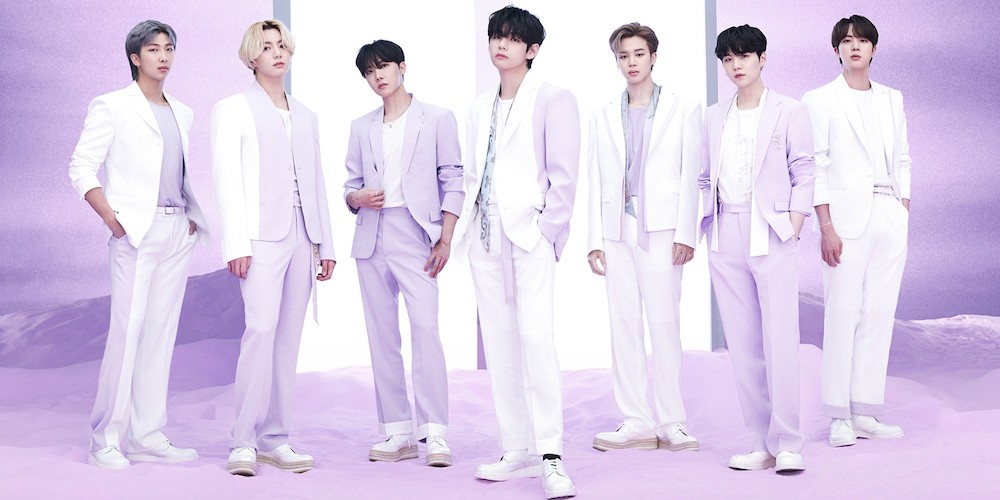 6.  RM learned English by watching "Friends"
7. Jimin's favourite number is 3.
8.  J-Hope is the only member who doesn't have any pierced ears. 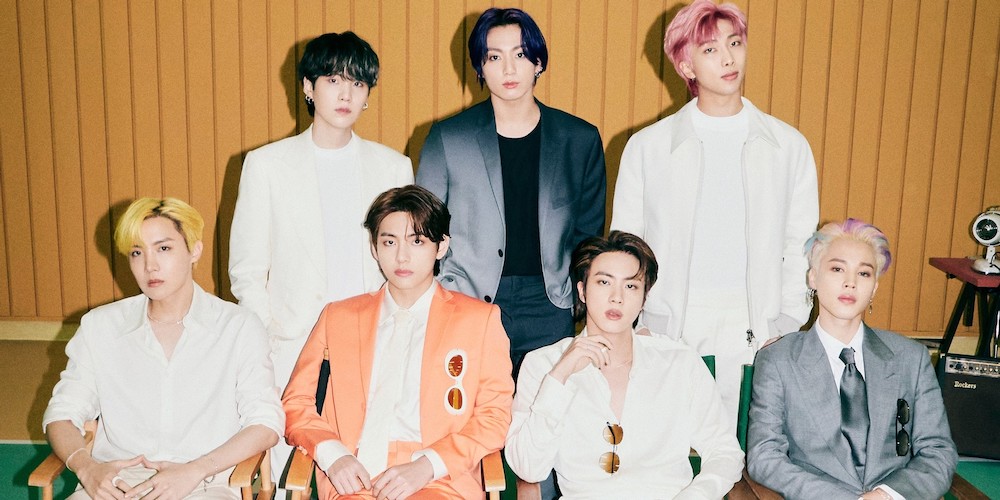 9.  Jungkook has a small scar on his left cheek from fighting with his little brother over using the computer.
10. V can play the saxophone. 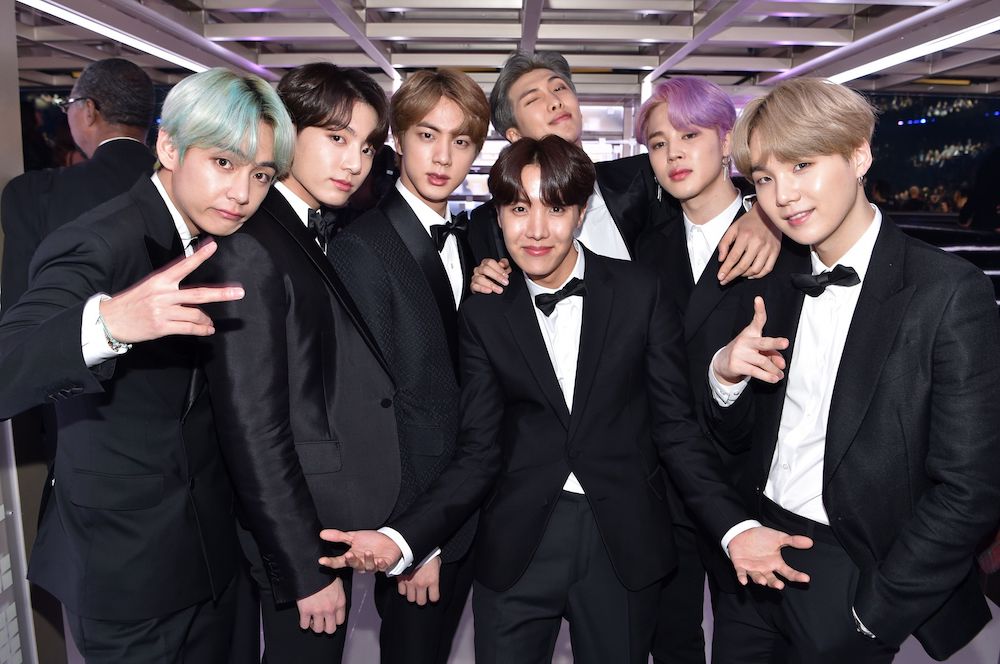 11.  BTS Used to live in one room together before they became famous. 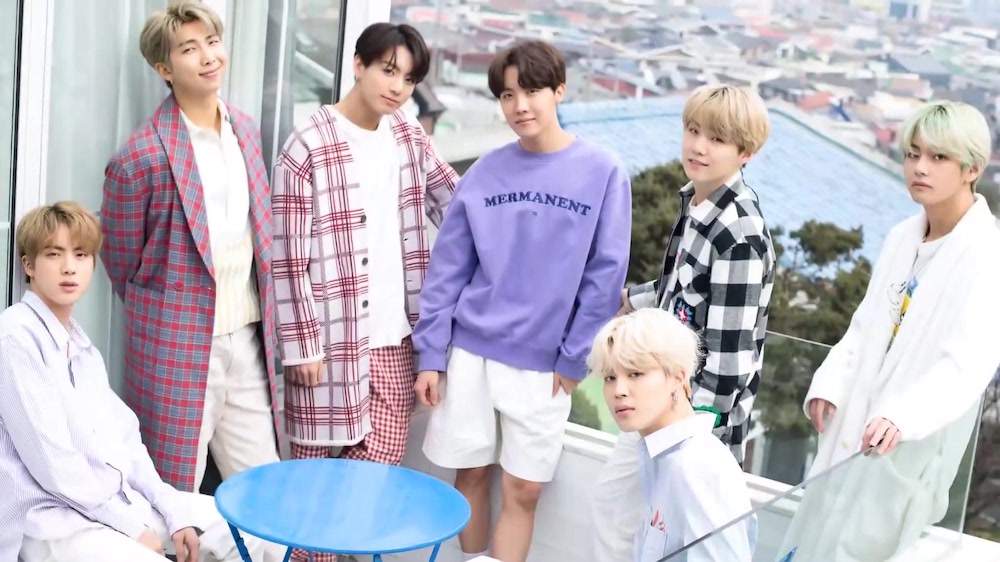 12. Suga writes songs on the daily.