Make sure to follow Celebrity Spark on Facebook so you can keep updated on all your favorite celebs. 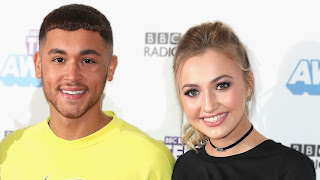 Eastenders Louise Mitchell played by the talented young actress Tilly Keeper, here are top 5 facts of the star!
1.Tilly’s birthday is on the 26th of August
2. Tilly made an appearance in CBBC’s Millie Inbetween

How to Start A Business Using Your Ba…
Journaling to Enhance Productivity an…
Cortland NY Pest Control | SAME DAY
Renaissance Rugs
Netflix Announces Voice Cast For The …
3. Tilly is one of many stars to have attended the London
school: D&B Academy of Performing Arts. 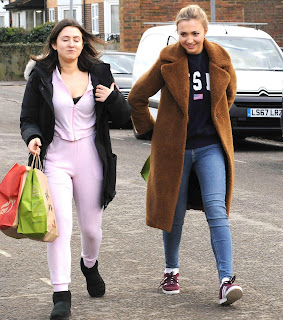 4. She had a theatre role in Oliver Twist back in 2009.
5. Her original name is Matilda but she later changed it to “Tilly” which is her second name, all together she is originally named Matilda Tilly Keeper. 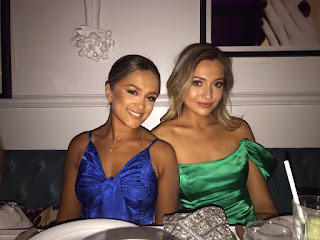