Can you believe this? A rich 10-year-old boy has gone Viral because he is dating a woman twice his age and feels comfortable flaunting the relationship.

Nantapong Kidwapattana went viral when he took to Facebook to post about his girlfriend on Christmas eve. The woman he is dating is a famous and gorgeous model/ DJ known by her Instagram name, Rky Thitiworada. She is way older than him; some sources say she's 19, others say 22. He revealed in the post that he bought her an iPhone X and they were going to see a movie.

A brief translation of the Facebook post reads: "Today, I’m bringing my girl out for a movie. Since she’s such an adorable girl, I’ve bought her an iPhone X worth 47,000 baht (approx. RM5,800) as a present. This phone is a reward for our love. Merry Christmas." 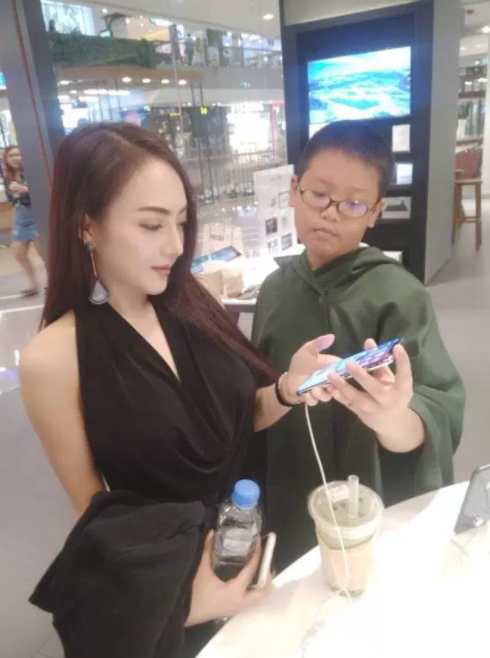 Attached with the post were a few photos Nantapong took with his beautiful date. He did not tag her in the Photo, neither did he reveal her identity but as soon as he shared the post, it went viral with over 56,000 shares and some people were able to identify her as a well-known model in Bangkok. It is learned that the model has over 225,000 followers on Instagram, most of her photos received over thousands of likes. 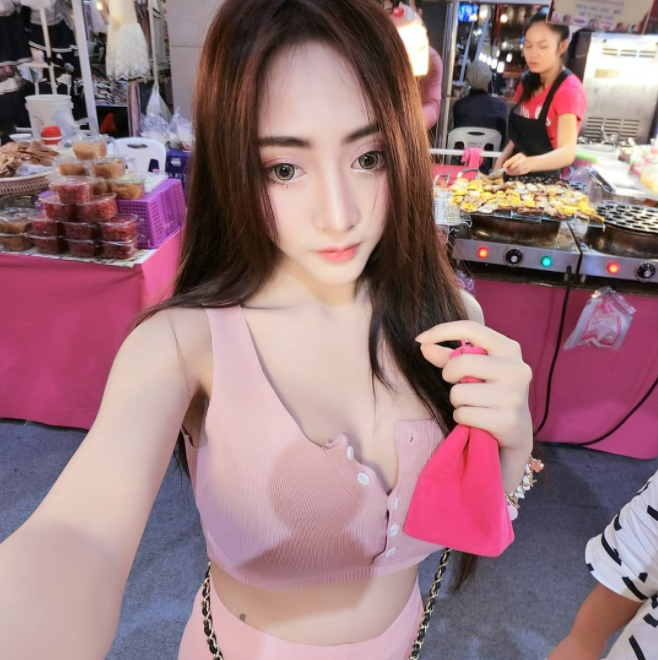 Nantapong's post generated mixed reactions on social media, most of them negative.

"This goes to show that cash is king; and you can do anything if you’re rich, including finding a hot date," one comment read.

Another said: "This kid got a date with her because of his superpower of being rich."

"These gold diggers have now reached an ALL TIME LOW lol,"one wrote. 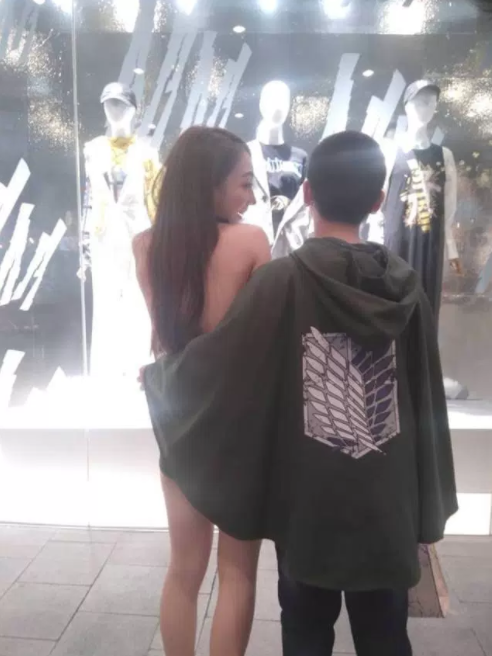 According to reports, the boy is the son of a wealthy Thai family and they allow him spend as he likes.