Firstly, the influences: mainly Dutch paintings from the 17th century and contemporary hyperrealism. At first sight, these two schools of art have nothing in common. However, I want to show that they are not  so far apart.

Secondly, I will talk, a little and quickly  about my vision of America, because America is the most important  part of my paintings. 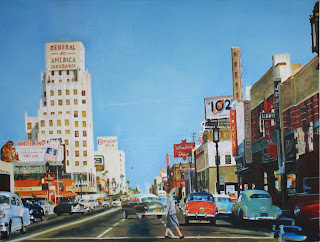 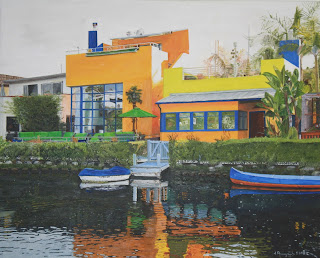 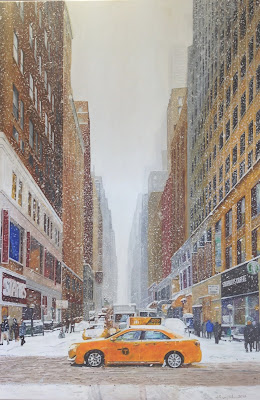