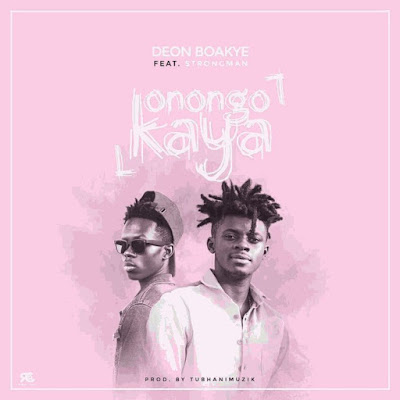 Off his 17-track Green Mixtape, the tune delves into their relationship where the lady leaves them for another person because they are not financially stable but later wants to return when things are better. The tune starts off with the Sarkcess Music signee Strongman’s verse with his witty but dope lyrics. Followed by the sweet silky voice of Deon Boakye singing his heart away like there is no tomorrow.