The former Yemen leader was killed while allegedly attempting to escape from the country a few days after the end of the alliance with the Houthi rebels. 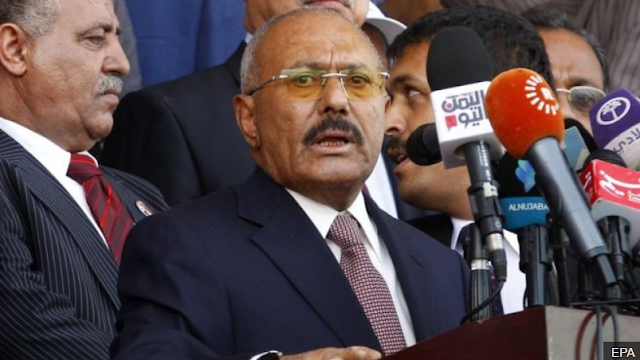 But Abdullah Saleh has led the country for more than three decades until the beginning of the Arab Spring in 2011.
Masirah TV led by Houthis reported that he was killed on Monday, and the news was confirmed by the internationally recognized Yemen government.
The video that broadcasts Houthis shows the body of Mr. Saleha, wrapped in a blanket and located on the back of the van, while people sing "God Is Good".