Cheick Tiote’s Remains Flown Back to Ivory Coast for Burial

Cheick Tiote‘s body has been flown back to Ivory Coast where a private funeral for the Beijing Enterprises midfielder will take place.
Tiote, who was part of the Ivory Coast squad that won the 2015 Africa Cup of Nations, collapsed and died during a training session with his Chinese club last week. 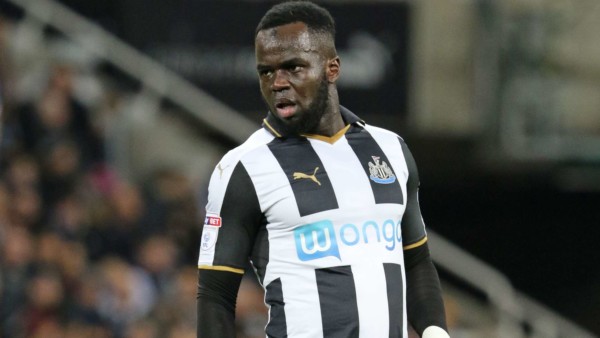 A memorial service was held in the Chinese capital on Tuesday which was attended by family, friends and former team-mates.
According to BBC Sports, Tiote’s family wants him buried in his hometown Yamoussoukro but the Ivory Coast’s Football Federation prefers Abidjan.
Hundreds of people, including former Elephants coach and teammates Herve Renard, Wilfred Bony, Kolo Toure, Gervinho, Tiene, were at Abidjan’s International Airport to receive Tiote’s body on Thursday.

Wilfred Bony and Siake Tiene among those carrying Tiote's body on its return to IVC. Kolo Toure, Herve Renard among those in attendance too. pic.twitter.com/l0Jm9ElYC8
— Piers Edwards (@piers_e) June 15, 2017

Best places to visit in Peru as a fir…
Tomcat Tompkins – Part 9
West Runton Camping & Caravanning Clu…
Elliptic Curve Diffie-Hellman for Hum…
Baroque Design for the Home
If you like this Article, Please SHARE IT.

Cheick Tiote’s Remains Flown Back to Ivory Coast for Burial