According to MTO their is a new Couple in the Hip Hop world, a gay one which is the first.
MTO reported on tuesday that rapper Makkonnen was gay. Well now he’s got a man, who is also a rapper.
MTO reports that Makonnen is dating the rapper LIL Peep.
Lil Peep came out as bisexual last month, and he and Makonnen have been spending a lot of time together.
And a few days ago, Makkonnen came out publicly about their relationship 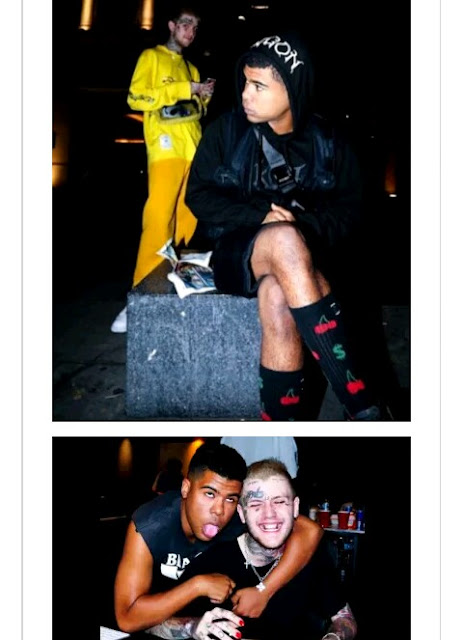 This Article was first published Here.

Subscribe to Diary Of An African Man - Joel Williams