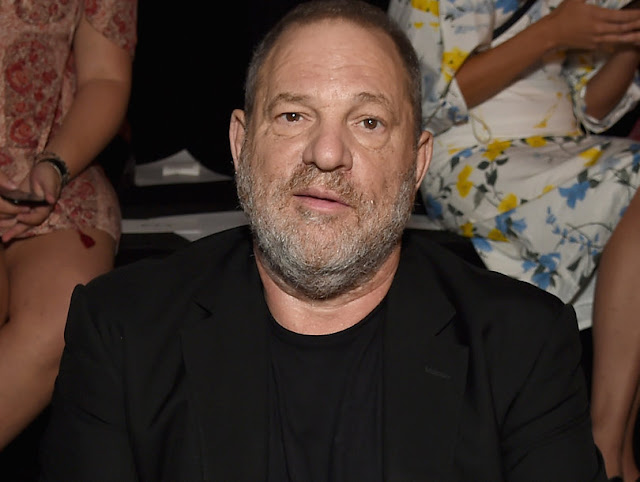 Rose McGowan calls on the entire Weinstein Company board to resign.

Importance of SEO to SC Businesses
NBA TV Live Stream Free: Luka Doncic’…
UK’s Advertising Standards Authority …
Christmas gift ideas for 2021
The fallout in Hollywood continues as The Weinstein Company deals with the aftermath of the exposure of Harvey Weinstein's decades long history of sexual harassment and misconduct with multiple women.
The Hollywood mogul was ousted from the studio he co-founded on Sunday, as actors and actresses now are just beginning to speak out on Weinstein's behavior after relative silence from A-listers since Friday when the explosive New York Times report was published.
Here are the 5 newest developments:

Meryl Streep, who has starred in Weinstein productions including "August: Osage County" and "The Iron Lady," released a scathing statement Monday to the Huffington Post after Harvey was ousted from the company.
"The disgraceful news about Harvey Weinstein has appalled those of us whose work he championed, and those whose good and worthy causes he supported. The intrepid women who raised their voices to expose this abuse are our heroes," she said.
"One thing can be clarified. Not everybody knew. Harvey supported the work fiercely, was exasperating but respectful with me in our working relationship, and with many others with whom he worked professionally. I didn't know about these other offenses: I did not know about his financial settlements with actresses and colleagues; I did not know about his having meetings in his hotel room, his bathroom, or other inappropriate, coercive acts," she continued. "And If everybody knew, I don't believe that all the investigative reporters in the entertainment and the hard news media would have neglected for decades to write about it."
"The behavior is inexcusable, but the abuse of power familiar. Each brave voice that is raised, heard and credited by our watchdog media will ultimately change the game," she added.

Rose McGowan Calls for More to Exit the Company

Rose McGowan was one of the actresses named in the NYT piece. According to the report, the "Scream" star received a $100,000 settlement from Weinstein in 1997 after an incident in a hotel room. While she hasn't commented on what exactly happened -- and likely can't because of the settlement -- McGowan spoke out about how Hollywood needs to get its act together, fast.
"Men in Hollywood need to change ASAP," McGowan told The Hollywood Reporter. "Hollywood's power is dying because society has changed and grown, and yet Hollywood male behavior has not. It is so not a good look. In the way cooler than Hollywood world I live and work in, I am actually embarrassed to be associated with it."
"The men of Hollywood need to know they own no woman. The days of Entourage-like behavior and thinking is as dated as your largely bro nature," she added. "I'm calling on the board to resign effective immediately. And for other men to stop other men when they are being disgusting."

TV reporter Lauren Sivan gave her first interview since revealing she was also allegedly harassed by Weinstein when she was a reporter at News 12 Long Island. According to Sivan, he masturbated in front of her after she rejected his attempt to kiss her.
"The most demeaning part of it all was that 20 minutes earlier he was having this great conversation with me," she told Megyn Kelly on "TODAY" Monday. "I felt so great and flattered by it. And then to be told 'stand there and be quiet' negated any warm feelings."
"There's that feeling of shame," Sivan said. "Perhaps I did something to give him the wrong impression."
"That apology was the final straw for me, so when I was contacted by a reporter, that is when I said, 'Oh no, enough is enough with this guy,'" she added. "There is no remorse, there was no acknowledgement of the type of behavior that was going on. If he did this with me, who is just a stranger, who is not an actress in Hollywood and doesn't need anything from him, I can only imagine how many other women something like this has happened to."

As more names and allegations come to light, some of Hollywood's biggest names are rallying behind the accusers and condemning sexual harassment in all forms. See some of the stars speaking out so far: