Dani Carvajal will be Real Madrid’s big miss against PSG - carvajal spoke about Neymar, what he said about Neymar is very interesting. 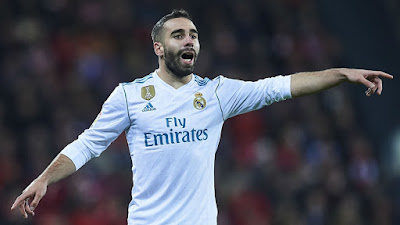 Dani Carvajal will be Real Madrid’s big miss against PSG, given he is suspended.
The right-back would have been up against Neymar on Wedneday night and now it will likely be Nacho who plays in his place, although Achraf Hakimi is also an option.
“I don’t know which of the two will play, they are both capable”.
”To play against Neymar there is no recipe to stop him, I just hope that he’s not on his game. 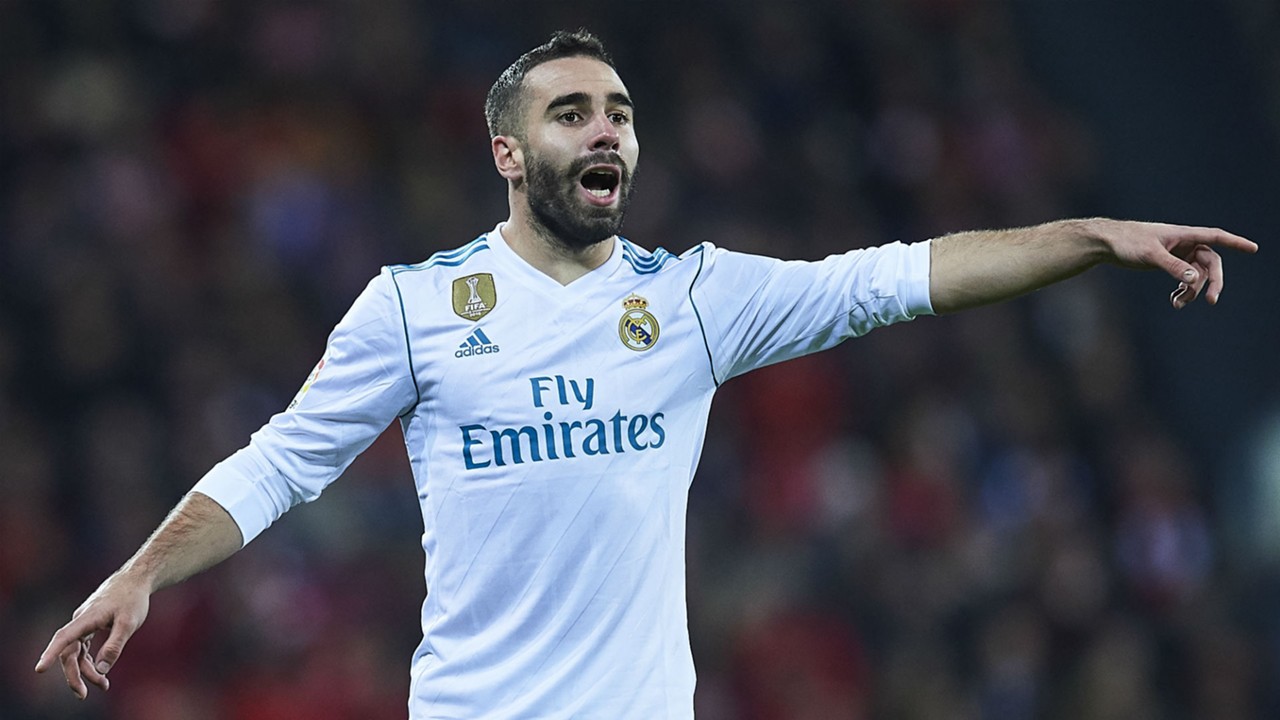 “There are no favourites in a duel like this. The game is very close, they are ties that are decided by tiny details. We will try not to make mistakes and be accurate inside the box.
“We’re self-critical, we know that we are not having our best year. We can give more and on Wednesday we will give it all.

Dani Carvajal will be Real Madrid’s big miss against PSG - carvajal spoke about Neymar, what he said about Neymar is very interesting.