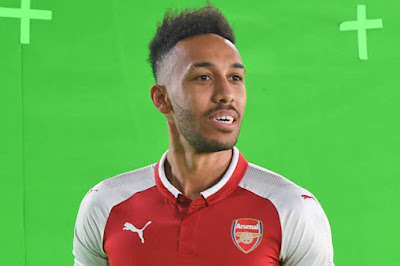 That’s according to Tony Cascarino who isn’t convinced where the Gabon international will slot into Arsene Wenger’s first-team.
The French chief coughed up £54m to bring the Bundesliga sensation to the Emirates from Borussia Dortmund.
Aubameyang had a prolific record in the German top tier.
The 28-year-old bagged 98 goals in 144 top-flight games for Dortmund.
However, despite his impressive strike rate, Cascarino doesn’t think he’ll slot in seamlessly at Arsenal. 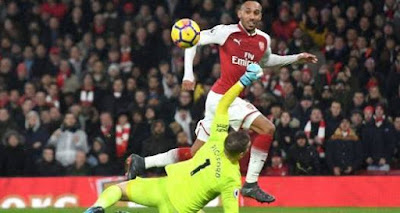 “I've watched a fair bit of him and there's no doubt he is a qualify finisher with great pace,” he told The Times.

“I'm just unconvinced about where he fits in.
“I'm not sure he will lead the line like a Romelu Lukaku or Morata (or Giroud!) so will need players around him and good service.
“I wonder if he suits a system with service from the flanks but Arsenal often play centrally with floating attackers like Mesut Ozil and Henrikh Mkhitaryan. The jury is out.”
Mkhitaryan’s signature was sealed in a swap deal with Manchester United for Alexis Sanchez. 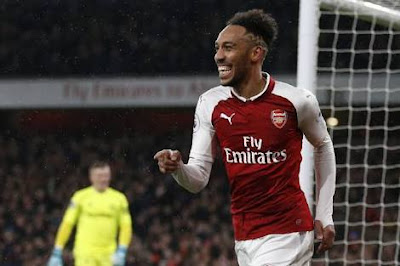 The Armenian international made his debut against Swansea on Tuesday night but couldn’t stop Arsenal from slumping to a 3-1 defeat.
The result leaves them a staggering 26 points behind pacesetters Manchester City.

Arsenal host Everton on Saturday as they look to get back to winning ways.