Jeff Bezos’s Blue Origin’s New Shepard has completed its 11-minute blast into space and has successfully landed in West Texas. The space rocket was built by several talented engineers, including one from India. Sanjal Gavande was the one to play a vital role in designing the spaceship.

She is a 30-year-old systems engineer who lives in the Kolsewadi locality of Kalyan, Maharashtra. She helped build the rocket system of New Shepard, which successfully launched into space on July 20th. She is the daughter of Ashok Gavande, a retired Municipal Corporation Officer, and mother Surekha, a retired MTNL employee. They stated how proud they are of their child who in spite of all the odds was able to fulfill her childhood dream. 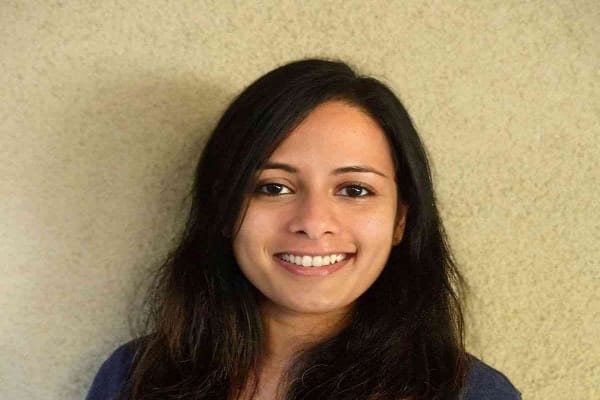 “People told us that she is a girl, so why has she opted for mechanical engineering? I also thought sometimes about whether she would be able to handle such hard work. She has now made us all proud. She had a dream of designing aerospace rockets and she has achieved it,” said her mother when asked about Sanjal’s success.

She studied in Model High School, up to class 10, and completed her higher secondary education at B K Birla College of Arts, Science & Commerce both situated in Kalyan, Maharashtra itself.

She has done her Bachelors in Mechanical Engineering from the University of Mumbai and made way for herself to successfully pursue her Masters from the Michigan Technology University USA in 2011. It was here that she decided to opt for aerospace as a subject. She has always wanted to design space rockets.

Also read: Branson Vs. Bezos: Does The Billionaire ‘Space Race’ Have Anything To Do With Space?

As she finished her master’s degree, Sanjal started working as an intern at Mercury Marine in Wisconsin as a design analyst, where later she was promoted to the position of design analysis engineer; she worked with them for four years. To keep her space dream alive she started attending flying lessons on weekends. All these efforts did pay off when she finally received her Instrument Rated Private Pilot’s license in 2016. 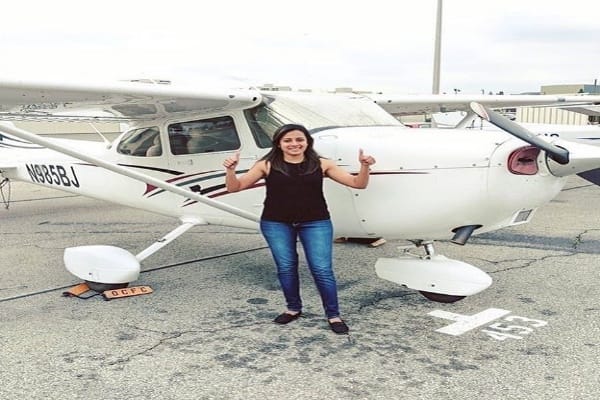 She then applied at NASA but was not qualified due to citizenship issues. This did dishearten her a little but giving up then was not an option. She started work at Toyota Racing Development as a mechanical design engineer. Even worked part-time at Ninety-Nines, Inc (2019-2021) which is an International Organization of Women Pilots. 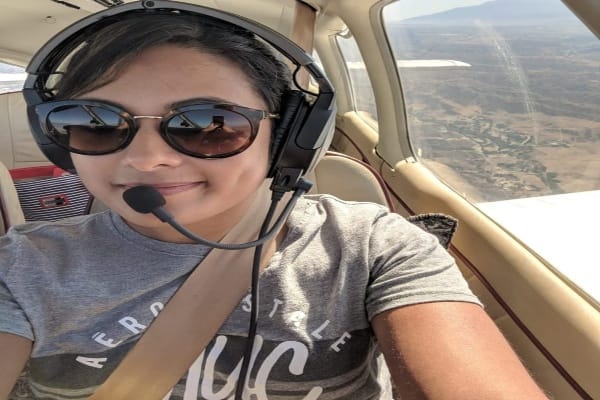 In 2020, she received her commercial pilot’s license. The very next year she was honored with the pilot of the year award. Things were finally falling in place for Sanjal, when in April 2021 she got the perfect opportunity to join Blue Origin in Seattle. She later was selected for the project that built the New Shepard rocket. 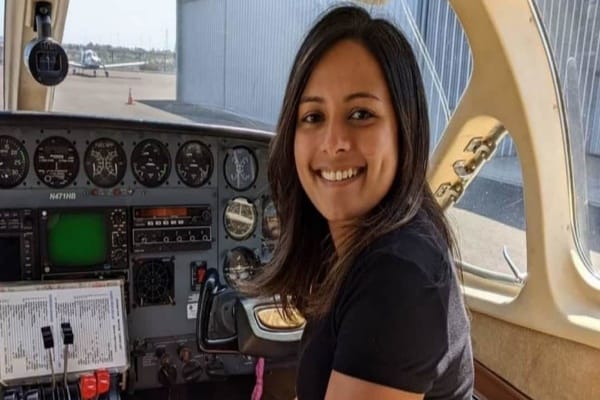 From coming from a simple household to making it big in the field of mechanical engineering, Sanjal Gavande really did teach us that dreams do come true with a little hard work, determination, and the support of one’s family, of course!