How Serious Are Talks Of West Bengal Coming Under The President’s Rule?

As West Bengal fights with the two evils of electoral violence and the pandemic, talks of President’s Rule being implemented is only becoming clearer by the day. This development coincides with Jagdeep Dhankhar’s (Governor of West Bengal) visit to post-poll violence hit districts.

Jagdeep Dhankhar, the Governor of West Bengal, flouted aeons of governmental procedure as he took it upon himself to visit the violence torn constituencies in West Bengal. The electoral proceedings in West Bengal bore witness to rampant and indiscriminate scenes of violence. Grassroot workers of major political parties took to the halter and blade to enunciate their brand of justice on their contemporaries.

As of 9th May, the electoral violence had claimed the lives of 14 people, 4 of which were from the TMC while the others belonged to the BJP, one from the ISF and a few other civilians. These figures do not stand as horrifying figures but as a primordial fact of Bengal’s culture and politics. Yet, it is the first time that the Centre has heeded our pleas for them to bat their eyelids toward us.

Hence, keeping that in mind, Jagdeep Dhankhar’s visit to these constituencies only feel much more sinister than it should be. Furthermore, the petition to implement Article 356 in Bengal only makes the situation a bit more uncomfortable for the Mamata Banerjee led government.

Jagdeep Dhankhar And His Week Long Journey Around Bengal

The hearkening barks of the few hundred protestors still reverberate through the streets of India reminiscing the days as Sir John Simon met the wrath of the Indians. This incident marked a significant change in the Indian socio-political climate. The oppressors were then aware of the fact that the oppressed Indians had had enough and bowing their postures to a disfigured hunch was no longer plausible.

Thus, this statement found its way into the daily lexicon of the oppressed. When the going got tough, Indians found refuge in this minimal statement of rebellion, even after independence. No matter who was in power, if they even dared to suppress their rebellion, the phrase always found its way. In that very same vein, Jagdeep Dhankhar found himself facing the same barrel of the people’s rebellion as he made his way to Dinhata, a district in West Bengal. 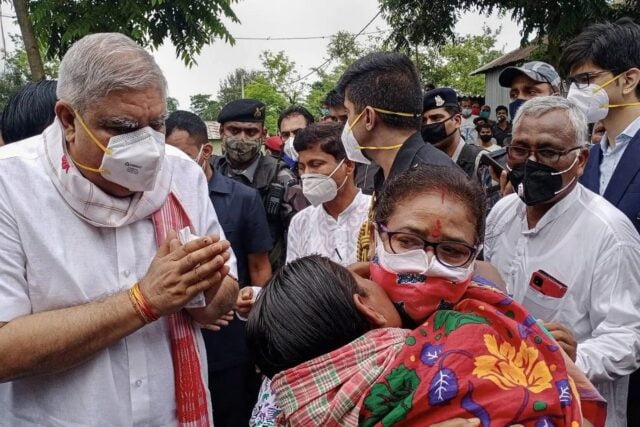 Jagdeep Dhankhar visited post poll violence hit districts such as Dinhata, Mathabhanga, and, most recently, Nandigram. Accompanied by Cooch Behar’s BJP MP Nisith Pramanik, it was more of a political move rather than a humanitarian act of kindness. Although the Governor has tried to nullify and suppress any form of question concerning a few of his divisive politically unsound acts, the writing was always on the wall.

Chief Minister Mamata Banerjee was quick to tout Dhankhar’s actions as “violative of long-standing norms of procedures,” yet he was unfazed and took the decision. The Constitutional law states that no Governor shall act at its own behest without consulting with the State Government at the very onset. Yet, there stands absolutely no doubt as to the fact that the Governor sings but one tune and that tune erupts in a cloud of saffron dust. 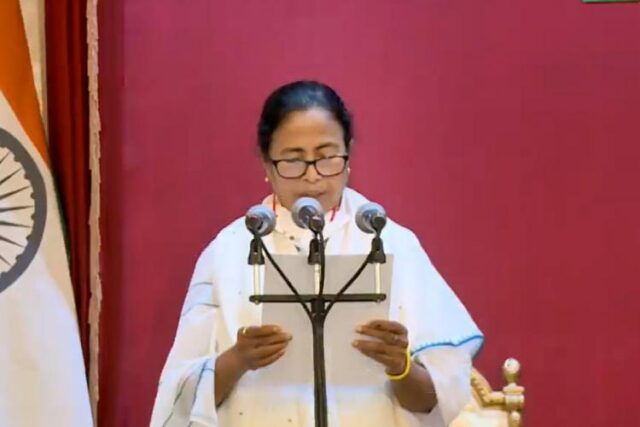 The absolute breakdown of the state machinery during the period of electoral violence is no longer news to the masses, however, what must be stated is the fact that during the entire course of the elections, the security forces fall under the direct control of the ECI. The Election Commission is thus meant to keep the peace in the state, yet, upon being aware of this clause, Dhankhar had tweeted on the 5th of May;

“Even after raising the issue with Mamata Banerjee, Kolkata Police, and West Bengal Police, the violence in the state has not stopped after the elections. This kind of violence is shameful for democracy. Such deterioration of the law and order situation in the State cannot be ignored. Such a situation cannot continue in the state.”

Earlier this week, Dilip Ghosh, the President of Bengal’s consolidate of BJP, demanded the implementation of President’s Rule in the state in accordance with Article 356. This development comes at a time when a plea to implement the same surfaced the previous week. 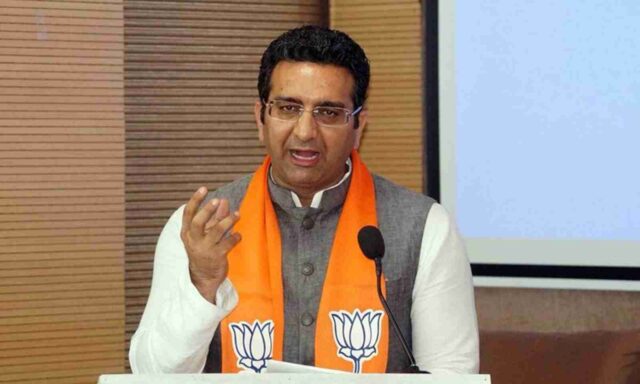 Senior advocate and BJP leader, Gaurav Bhatia, moved the Supreme Court to seek a CBI probe into the electoral violence in Bengal

A Hindu centric NGO, Indic Collective Trust, moved the Supreme Court on the 4th of May for the court to declare the state machinery of Bengal had broken down and compel the Centre to implement Article 356. On the very same day, senior advocate and BJP spokesperson, Gaurav Bhatia, moved the apex court to give the CBI with the authority to probe into the violence. The pleas are still left to be heard and the fate of Bengal still hangs on a fantastically thin rope. 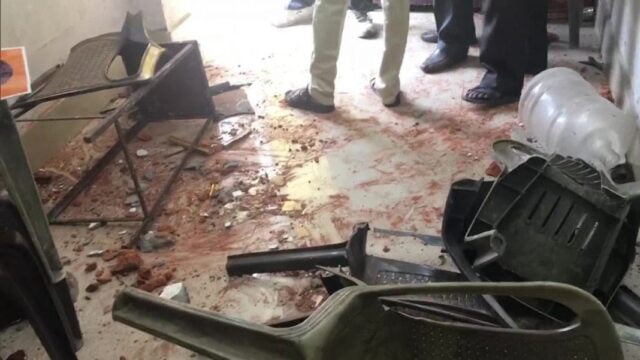 The Supreme Court has maintained absolute discretion concerning any talk of hearing the pleas, however, it only means that the future of Bengal is placed upon a dysfunctional weighing scale. With Jagdeep Dhankhar’s visits to post poll violence hit districts, the uncertainty concerning the state only magnifies itself.

Case in point, if one is to think clearly and on a one track mindset then the only aspect of the entire conundrum that makes sense is the Centre’s sudden interest in a state that has been plagued by violence throughout its history. No instance of Bengal’s elections has been without a significant occasion of bloodshed and debris, yet the Centre has stayed mum. However, all things considered, maybe that is what being a sore loser is all about, and the man with the beard is no different.

Sources: Times of India, The Hindu, The Indian Express

Fake Friendly Fridays: In Conversation With Akshay Kumar On How Big A Nationalist He Is Despite Being A Canadian Citizen

How Serious Are Talks Of West Bengal Coming Under The President’s Rule?