COVID Patients With Black Fungus To Get Separate Wards, Infection Found Only In India

Amidst the rapidly rising Covid-19 infection count, a rare but serious fungal infection has been doing the rounds in India. The Fungus nicknamed the ‘black fungus’ has been causing an infection called mucormycosis among recovered COVID-19 patients.

How Gender Equity Impacts the Bottom …

Data from experts suggest that this fungus has been able to propagate among recovered COVID-19 patients due to the use of steroids that has weakened their immune system. In extreme cases, it can lead to blindness too.

The disease is common among diabetic patients and people with underlying health conditions due to their weakened immune system.

The rapid spread of the fungus is concerning, so much so that the Gujarat state government has recently directed the hospitals to set up separate wards for the treatment of patients suffering from mucormycosis.

Currently, there are over 100 cases of black fungus being treated in Gujarat and the number of cases has been rising across Maharashtra, Bengaluru and Hyderabad among others.

Doctors from a top facility in Hyderabad have termed the virus a ‘silent killer’. With the virus raging rapidly across India, let’s take a look at the characteristics, symptoms and effects of the fungus?

The Fungus’s Characteristics, Symptoms And Effects 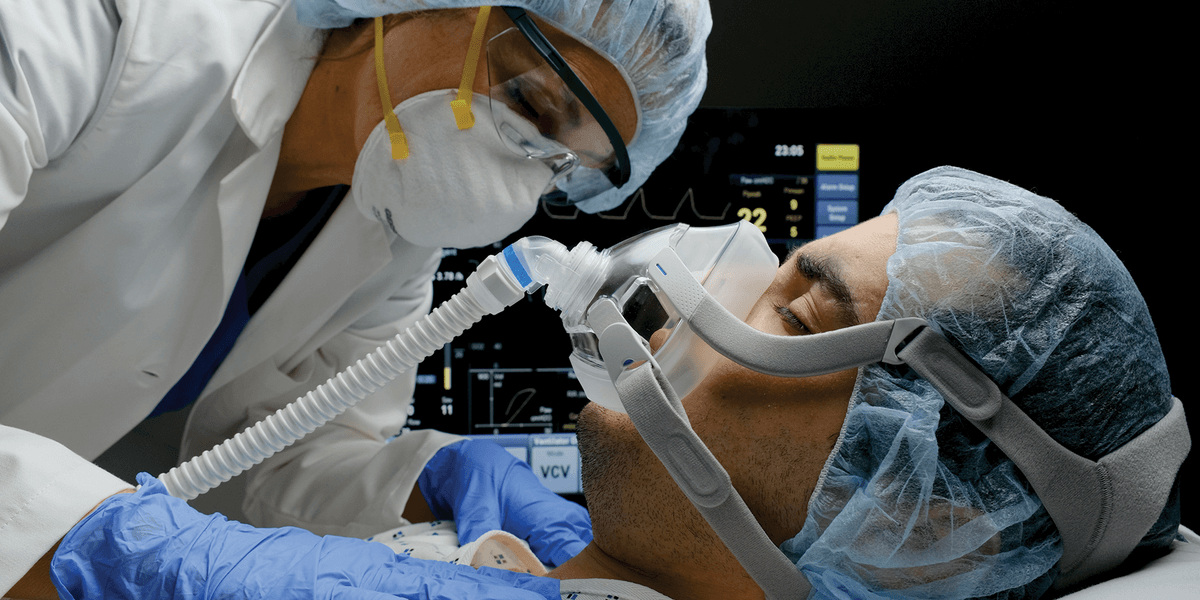 This lethal fungus that has been hunting over the recovering patients is primarily being contracted in the Intensive Care Units of a hospital. It has been developing in hospitals with messy sterilisation process of ventilator circuits and oxygen pipes, the pathway to a patient’s nasal tract.

People with immune disorders, middle-aged people with diabetes, and other people with underlying health conditions are at a greater risk of contracting it.

On average, patients have been contracting it within the first two weeks of the recovery. Data from the Disease Control and prevention centre has listed some of its preliminary symptom which includes headache, facial swelling on one side, congested nasal tract and fever.

These can further escalate to nose blackening or crusting, blurred vision, pain in the chest and breathing difficulties.

In further cases, a greyish-black crust might form in the nasal tract or the oral cavity that might block the nasal passage. Ocular swelling might happen due to fungal hole deposits near the eyes.

The effects of the fungus have not been largely studied. While in some patients, it has been causing blurry vision or even blindness, for others, it has cost them their lives.

Even Aggressive Therapy has not been able to control the rapidly increasing mortality rate and currently, there are a limited number of options for the treatment of the disease.

Currently, physicians have been administering antifungal drugs like Amphotericin-B intravenously and are supporting it by aggressive therapy. 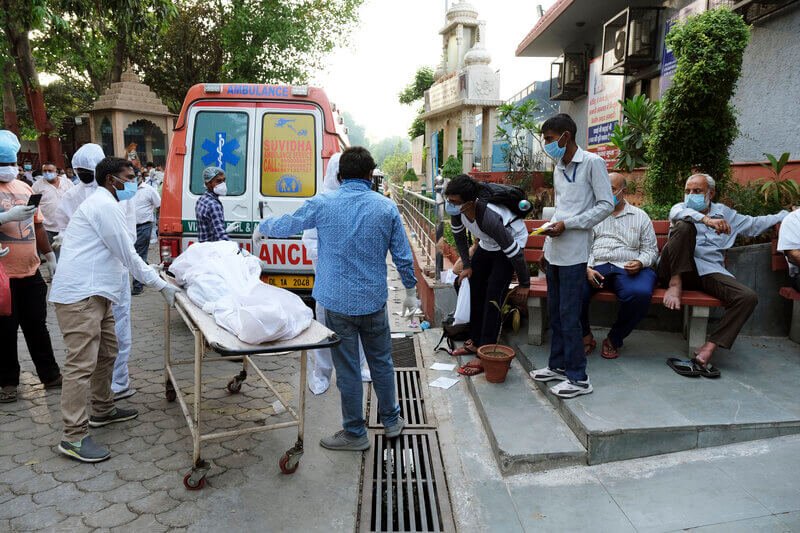 The occurrence of the fungus is bizarre in itself because it is caused by exposure to the mucus mould which is found in soil, plants, manure and decaying fruits.

Doctors from various parts of India who have been treating COVID-19 patients have had varied experiences of the virus. Dr Akshay Nair, a Mumbai-based eye surgeon, told the BBC on Monday that he had to remove an eye of a 25-year old patient who had recovered from COVID-19 three weeks ago.

“I will be removing her eye to save her life. That’s how this disease works,” he said.

He further had to insert a tube in her nasal tract to remove the tissues which were infected by the fungus.

Dr Raghuraj Hegde, an eye surgeon from Bangalore told BBC that he had witnessed 19 cases of mucormycosis in the past 14 days, most of which were young people. “Some were so sick that we couldn’t even operate on them,” he stated.

Between December 2020 to February 2021, 58 such cases have been reported in the states of Mumbai, Bangalore, Hyderabad, Delhi and Pune. Gujarat currently is handling 100 such cases alone and 2 or 3 cases are now being reported weekly across various Indian states.

The current statistics warn of a thriving future of the fungus in Indian society in the upcoming weeks. The Central Government is yet to announce regulations for the treatment of these patients, but with the rapidly rising trend, a directive is expected soon.

Vaccines, Medicines, Food: How India Aims To Attain Contactless Delivery With Drones During The Pandemic

COVID Patients With Black Fungus To Get Separate Wards, Infection Found Only In India