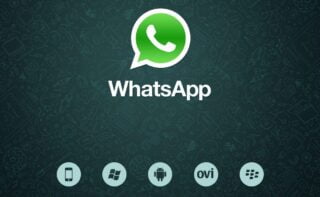 The Government has stepped into the controversial update of WhatsApp’s new Privacy policy. Reportedly, people not agreeing to the new terms by 8th February 2021 will see their Whatsapp not working. The government has started to examine the new mandate of the privacy policy.

Car Sex The Best 6 Positions
Top 4 Solutions to Track an iPhone by…
What is Document Management and What …
Death Wish Coffee Review – Strong Cof…
Everybody Expects Something of Me, Ev…

What Data Is WhatsApp Collecting From You?

WhatsApp collects your usage and log information, which means it tracks how you use WhatsApp, interact with it, the methodology of your interaction with personal and business accounts.

Furthermore, they track your time of usage, the groups you are a part of, its description and even the group’s picture.

Also Read: Why My Team Switched Back From Signal To WhatsApp Despite Privacy Scares

Last but not least, it collects your device hardware specifications, your location, permissions for various functionalities and even your phone’s IP address.

WhatsApp has released a new advertisement on the front page of major newspapers saying “Respect for your privacy is coded into our DNA” and then further explained how the new privacy policy will take effect for businesses running through WhatsApp and target the people who talk to them. 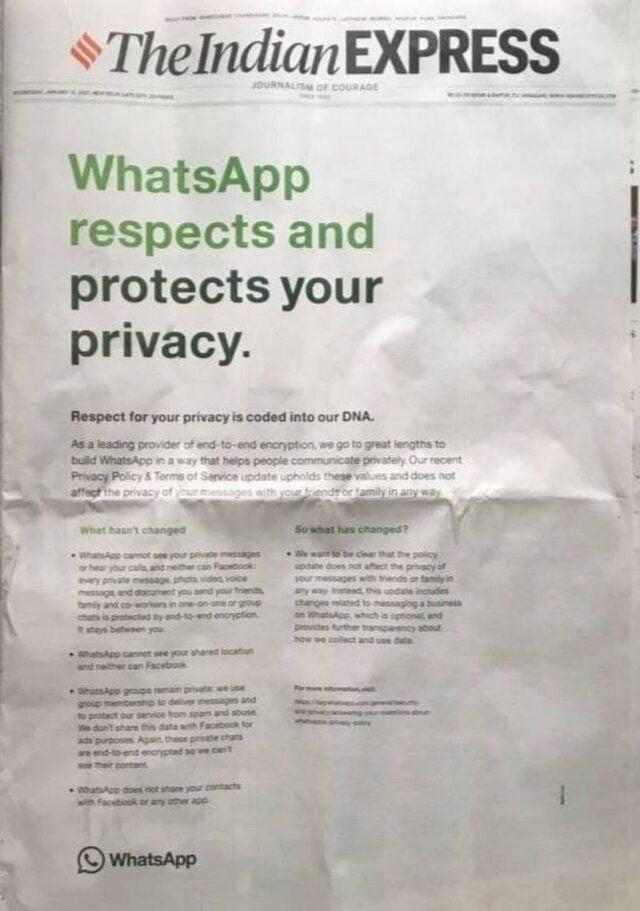 What Does This New Update Entail?

The “WhatsApp For Business” suite is stated that if you use WhatsApp to interact with businesses, the business might collaborate with third parties, including Facebook, to manage your communication. WhatsApp will not be responsible for your privacy in this scenario. Data can be collected and processed as per the third party’s policy.

They claim that our messages cannot be read by any party whatsoever, but in their privacy policy, there is a line which states “In fact, Facebook will not use your WhatsApp messages for any purpose other than to assist us in operating and providing our services.” 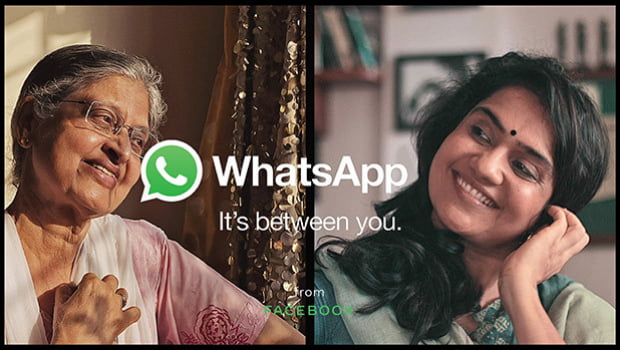 This means that they DO read your “encrypted” messages and send targeted advertisements from Facebook.

The Indian Government is collecting details as per Times Of India. This regulates the potential privacy breaches. The concern stems from a “regulatory vacuum” in the data protection scenario wherein there is no law regulating the protection of data.

“Also, the privacy update sought by WhatsApp in user agreement in the European Union is seen as lenient while in India it is wide-ranging and may have terms that may potentially harm user privacy,” the official source told TOI.

The current issue is being discussed in the IT ministry, including further steps to take. The government may also seek explanations from WhatsApp regarding these changes.