‘Nobody Pays Attention To Us, No Facilities, No Good Food; Overall Behaviour Is Very Rude,’ Seema Pahwa Shares Struggle 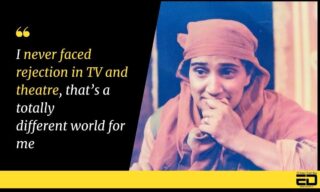 Seema Pahwa might be a name that not many are familiar with, but her face is certainly we would jump and say ‘ye to wo movie mein thi’ (she was in that other movie).

For those who might not be aware, Seema Pahwa is a veteran Indian actor who has acted in several critically and commercially successful movies like “Dum Laga Ke Haisha”, “Bareilly Ki Barfi” and “Shubh Mangal Saavdhan”.

Sanchez, Baraka, You and Me in the Ag…
Wife Cries Foul Play As Munna Bajrang…
How tropical storm Dineo got her name…
TRUMP NOT FILES - Tom Price vs 'Obama…
Consult with Doctors over Phone or Vi…

Pahwa has been working in the entertainment industry since 1962 and has spent almost 52 years now working in various mediums from film, television and theatre.

She gained a name for herself after debuting in the role of Badki in the popular 1984 show “Hum Log” and has recently made her directorial debut.

The film “Ramprasad Ki Tehrvi”, directed by Pahwa has been getting rave reviews from critics and even the audience are admiring the well-written story and direction.

The film’s story actually arose from a personal experience as Pahwa explained, “During the death of my father, I experienced that people come to offer their condolences but you find it funny when they ask how and when it (demise) happened and this leads to funny situations, one-liners, etc.

“In the film, Amma (Pathak) keeps repeating the same story of the demise of her husband. In reality, I think one gets nervous during such times. We don’t know how to react, so we end up asking the same questions.”

In a recent interview with India Times though, Seema Pahwa was extremely truthful about what the conditions of the industry are and how it perceives actors who are not conventionally very good looking.

Here are some of her most impactful statements: 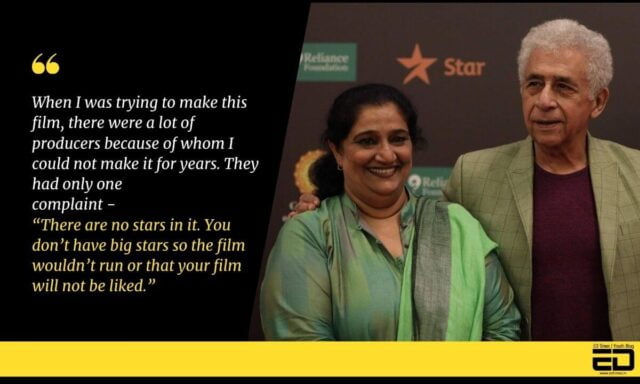 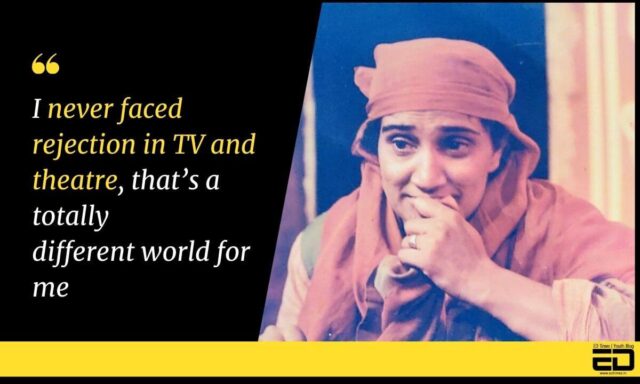 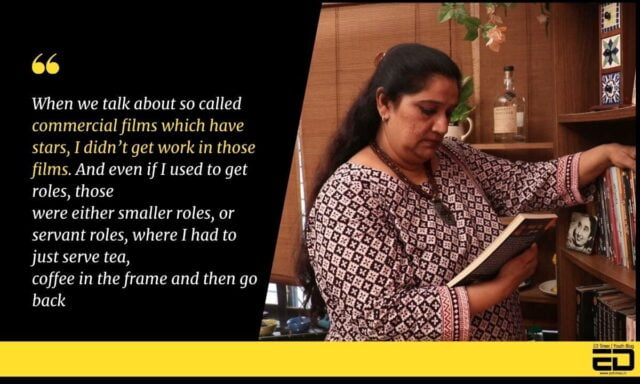 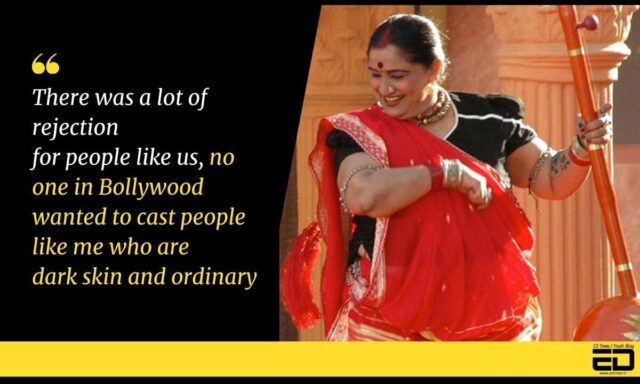 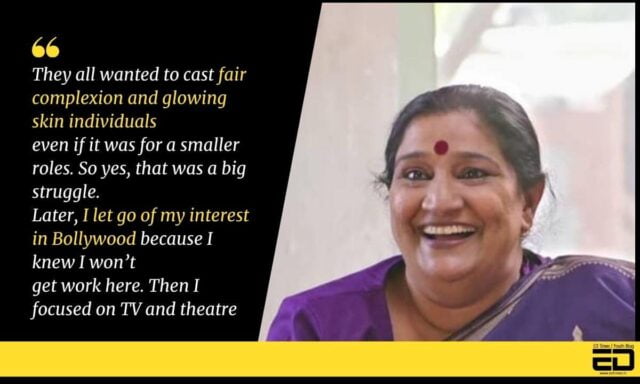 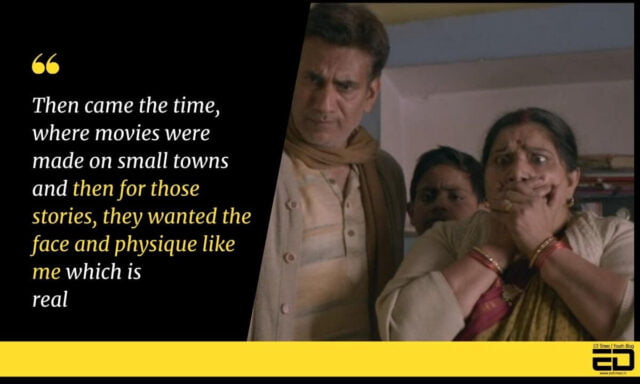 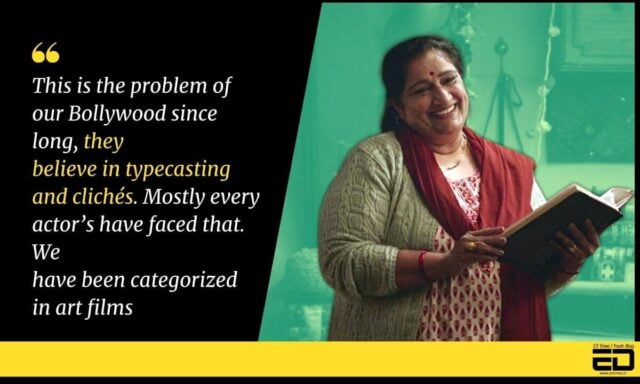 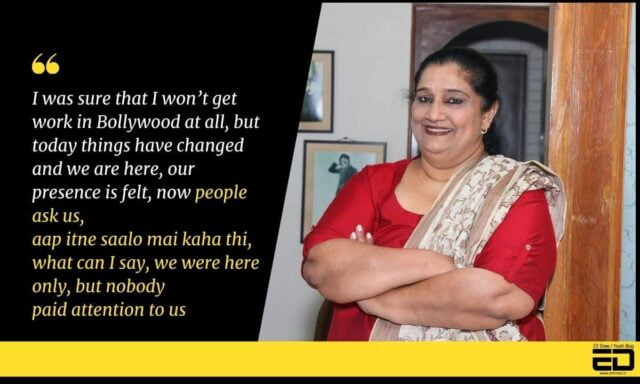 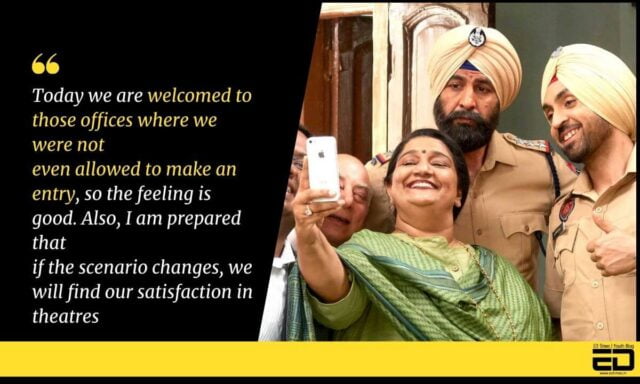 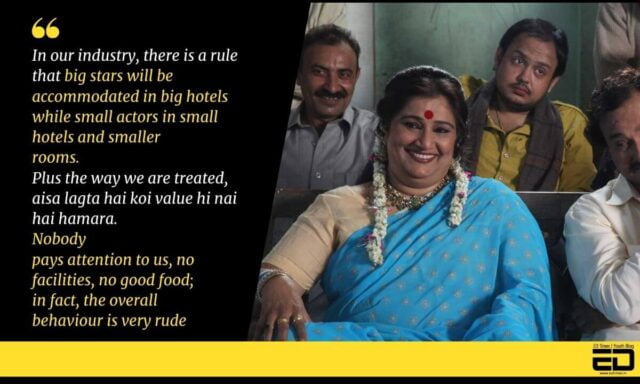 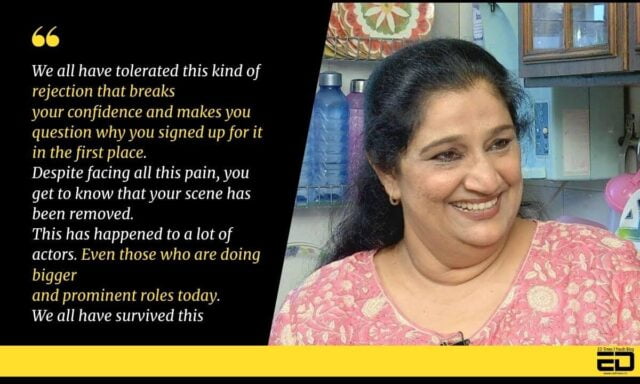 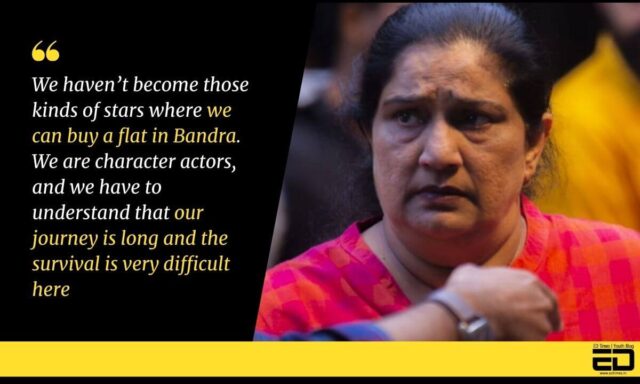 This has surely been quite insightful although not as surprising to hear.

What Is The Controversy Around Parvathy Menon’s New Film, Varthamanam?

How tropical storm Dineo got her name : SA naming list Bransby and Violet

‘Nobody Pays Attention To Us, No Facilities, No Good Food; Overall Behaviour Is Very Rude,’ Seema Pahwa Shares Struggle