Here’s How Most Of Our Childhood Cartoons Are Inherently Sexist 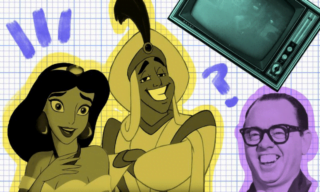 It was not before 2014 that the immensely popular madcap slapstick cartoon show, Tom and Jerry, got its disclaimer. And this cautionary note was just for the Amazon Prime subscribers. That means the show still runs on television and other online platforms without any racism warnings.

Cartoons Just Cannot Do Without Ethnic And Racist Prejudices!

No offense to the classic cat-and-mouse cartoon that has entertained our households for more than 80 years now! No doubt the show had taught us many important life lessons starting from benignness, compassion, trustworthiness, perseverance, and above all, friendship. 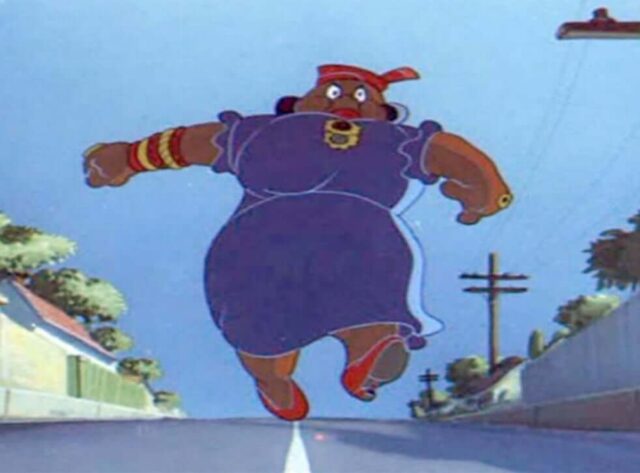 But that cannot offset the impact of the glaring racism that was prevalent in many of the clips. The constant ethnic stereotyping of one of the main characters, Mammy Two Shoes, cannot be ignored. Mouse Cleaning and Casanova Cat are the two episodes where the main characters are unabashedly shown wearing blackface.

However, what is more problematic, is that despite several protests and complaints, these international entertainment conglomerates are still not done with these age-old tricks and stereotypes.

Starting from Apu, in the longest-running sitcom and animated show on TV, The Simpsons, to Baljeet Tjinder on Phineas and Ferb, the makers of these Cartoons still continue conventionalizing the ethnic characters.

The Omnipresent Plight Of Sexism

We could all agree that our childhood memories would be incomplete without obsessing over Mickey mouse. Each of its episodes was about Mickey mouse going on some educational ventures with his friends.

What about Minnie and Daisy? For most of the time, they were nothing but side pieces to the male characters in the series. The writers restrict their roles to that of caregivers often associated with women: They are shown pet sitting, planning birthday parties, cooking, and cleaning the house.

Although there is nothing wrong with it, limiting them to a typical chore conforming to the social constructs becomes detrimental when the audience of the show are young impressionable minds.

This umpteen generalization and sexualization of women is more prevalent in the Japanese Manga Series like Doraemon and Shinchan. Shinchan, a 5-year old kid, following his father’s footsteps, leaves no chance to mock and objectify women. The way Nobita, the male protagonist in Doraemon, behaves around women is creepy and morally incorrect. 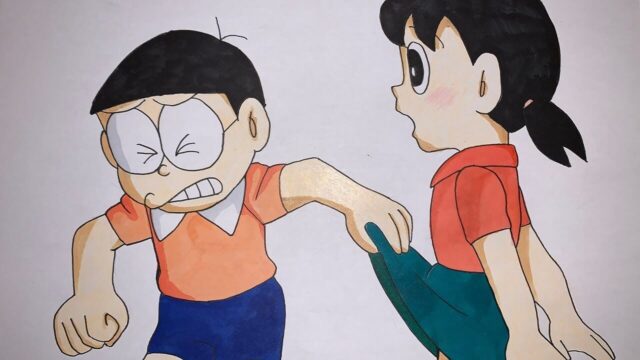 The women in these shows suffer from Madonna-whore complex. Mothers are invariably shown as housewives- strict, arrogant, irritating, and aggressive. Fathers are professionals who have almost no involvement in the household.

It won’t be an exaggeration to say that almost all the 90s kids ardently followed Johnny Bravo. But what happens when they see him teasing random women on the street? Maybe, they end up internalizing such unacceptable behaviors.

Ableism Is An Issue

The cartoons try to create a picture-perfect image of the world made up of able-bodied individuals. The makers are not very comfortable in including the roles of people with disabilities in the script. Unless the disability seems to be of some use to the backstory, the creators refrain from touching upon the subject. 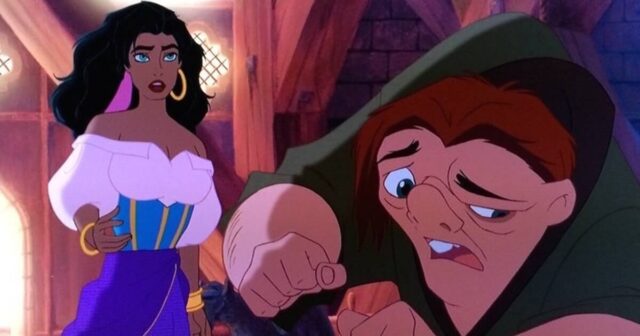 Ever wondered why Quasimodo and Esmeralda didn’t end up together? And why was it Phoebus and Esmeralda? It is not purely coincidental that an able-bodied individual gets to have the love of his life at the end of the movie.

Disability is shown as a sign of weakness. And that you have to be perfectly abled and tick all the boxes of supposed ‘good looks’ to get hold of the love of your life or to achieve whatever you want, e.g., The Hunchback of Notre Dame.

Demanding Equal Representation Is Not Tantamount To Whining

Do we even need to discuss how inegalitarian these public spaces are? Boys have outnumbered girls since times unknown, and the 21st century is no different.

It reinforces the idea of male superiority in society, especially when it is coming from kids, who are apparently responsible for the future of our humanity.

And now, it is not just about cis men and women. With LGBTQIA+ increasingly getting its due recognition and legitimization in many of the countries, the creators should work towards making television a comfortable space for all.

We have to keep in mind that children are the easiest target of any propaganda. Therefore we have to raise them in an environment where they can feel safe and secure and can ensure the same for others.

Here’s How Most Of Our Childhood Cartoons Are Inherently Sexist