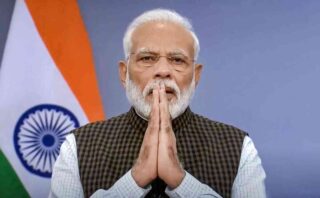 Nudging 1.3 billion into taking the coronavirus induced Lockdown seriously is not an easy task, especially considering the economic, social and political factors that are always governing every decision that a citizen makes. Though India’s coronavirus cases are now rapidly climbing every day, the government’s subtle and not-so-subtle nudges influenced people to willingly follow strict lockdown measures, according to a Cambridge study.

The peer-reviewed research article, authored by Ramit Debnath and Ronita Bardhan from the University of Cambridge, used machine learning and AI-based algorithms to analyse public policy measures taken by the Indian Government in the wake of the coronavirus pandemic.

What is Nudge Theory?

Popularized by the 2008 book Nudge: Improving Decisions About Health, Wealth, and Happiness, which was co-authored by 2017 Nobel Prize winner, Richard Thaler, nudge theory involves using ‘nudges’ to change and influence people’s behaviour through positive reinforcement and allusive hints without actually changing the options available to them. 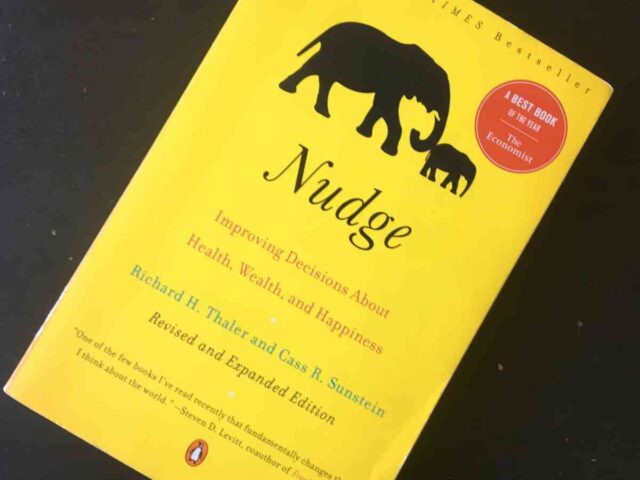 According to the book ‘Nudge’, “Nudges are not mandates. Putting fruit at eye level counts as a nudge. Banning junk food does not.”

The concept of nudge is an outgrowth from the field of behavioural economics, which takes the occasionally irrational nature of an average consumer into account when forming economic theories.

Also Read: What Is A Hard Lockdown Being Implemented In COVID-19 Hotspots In India?

“The Prime Minister of the country, Mr Narendra Modi, in his address to the nation on 24th March 2020, appealed to the nation that ‘… 21 days is critical to breaking the infection cycle… or else the country and your family could be set back 21 years…’. In a sense, the government used the nudge of ‘nationalism’ as an effective measure to control the disease spread. This nudge had critical public policy implications because it successfully convinced 1.3 billion people to abide by lockdown rules at high economic and social costs,” stated the Cambridge study. 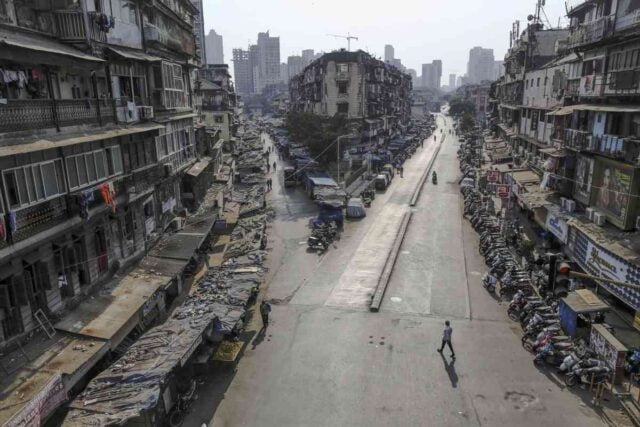 By analyzing official press releases from the Press Information Bureau of India, public policy measures, campaigns by the government in print and broadcast media, the researchers gathered keywords that were used by the government while asking people to stay at home and follow safety measures, forming a database of 260,852 words that were analysed using a machine learning technique called topic modelling (TM). 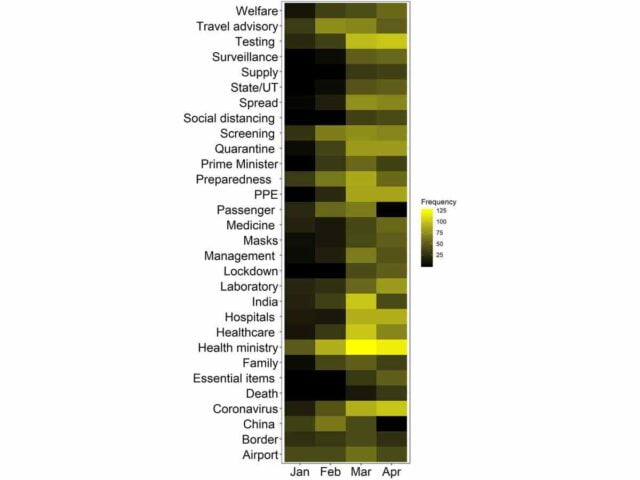 “Our analysis showed that these narratives and nudges created herd effects that motivated the nation of 1.3 billion people to stay home during the national lockdown, even with high economic and social costs.”, reported the research article.

It was Narendra Modi’s frequent public appearances that were “the most significant factor that created nudges,” influencing people to follow guidelines meant to minimize the spread of coronavirus. The PM’s frequent assurances helped in “creating the herd effect across pharma, economic, health and public safety sectors that enabled strict national lockdown.” 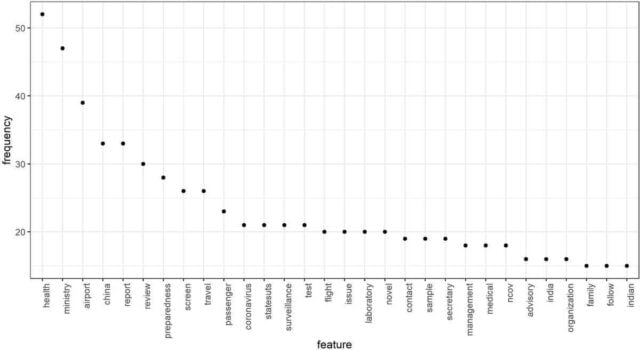 These public appearances also helped mobilize the public into making donations to the PM-CARES fund that aims to combat the pandemic.

Everything, from requests and online campaigns by the Bollywood fraternity to repeated broadcasting of information on social media and TV, and even nostalgia-evoking reruns of Mahabharata and Ramayana, served as positive reinforcements that subtly influenced people to follow coronavirus restrictions. Such external triggers created internal motivation amongst people that resulted in positive rule-following behaviour by the general public. 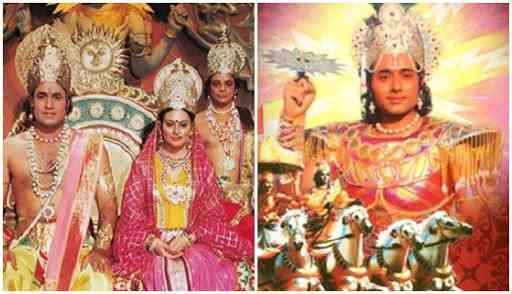 Nostalgia-invoking reruns of Mahabharata and Ramayana served as positive reinforcements

Successful nudging in various sectors included the public health sector, by making masks compulsory, education sector, through online classes, small and medium-sized enterprises, by the rapid production of PPE, and many more sectors such as transport and science and technology.

Narendra Modi’s announcement of total lockdown was viewed by a record 19.7 crore viewers, thus becoming the most-watched TV broadcast in the history of Indian television. For comparison, last year’s IPL finals were watched by 13.3 crore viewers. 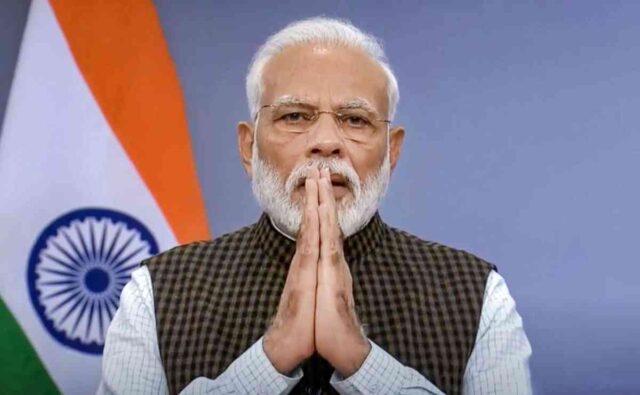 Modi’s announcement was even broadcast on 201 channels, thus making sure that most citizens, who were sitting with anxiety over the mysterious virus, could listen to what the Indian government was doing to prepare for the virus.

While Modi’s announcements had a calm and reassuring tone to them, they were criticized for being vague. Compare that to Donald Trump’s coronavirus briefings which were generally a rambling-fueled mess and boasted of average viewership hovering at 1 crore, along with approval ratings that are swiftly crashing.

The Cambridge study also noted that the subtle nudging methods that the Indian government used at the start of the lockdown, and continues to use in the middle of the pandemic, can prove to be useful during the lifting of the lockdown and for more public policy issues, such as climate change mitigation, economic revival, healthcare and more.

Flipped: Our Bloggers Argue Whether Lockdown In India Should Be Extended Or Not?