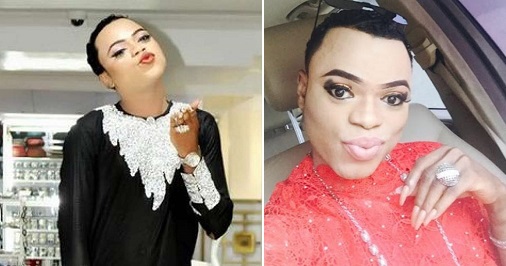 Lol. So it looks like Bobo-Risky is so dependent on His Bae’s Money..

The popular crossdresser revealed his “bae” blocked access to his account and also seized the Benz car he gave him, all because he was bent on traveling down to the US.

Apparently, Bobrisky has been making serious announcement about his plans to go to the United States, but then, his bae objected… Risky, who is the stubborn type said he was gonna go against his bae and travel to the US… But his bae had other plans.

His bae blocked his account and then seized His car…

The self-acclaimed King of snapchat then revealed he’s settled with his bae.. But that didn’t stop him from blasting those he called “His Friends”, who he needed the most when his “Bae” cut him off.

Thanks you my bae for today. God bless you much for trusting me and always been there for me. you are my dad and mum I can’t thank you enough”.

After Bae collected my Benz car key. Then bae now instructed all my banks to temporarily block. That bae wanna see how I wanna fly out to america. So I have some mumu I called my friends that I need some cash.. Dem no pick up.

Some say dey don change their money to dollars, that them dey travel. Until I settled with my bae and all my bank was open again to withdraw today. Omo no friends. They are seriously hating on my success.

Girls Biko always listening to your bae oooo. If your friends say leave him that you will find someone else that will take care of you. Chai no mind them ooo, They want to snatch him from you or probably they want you guys in the same caliber. 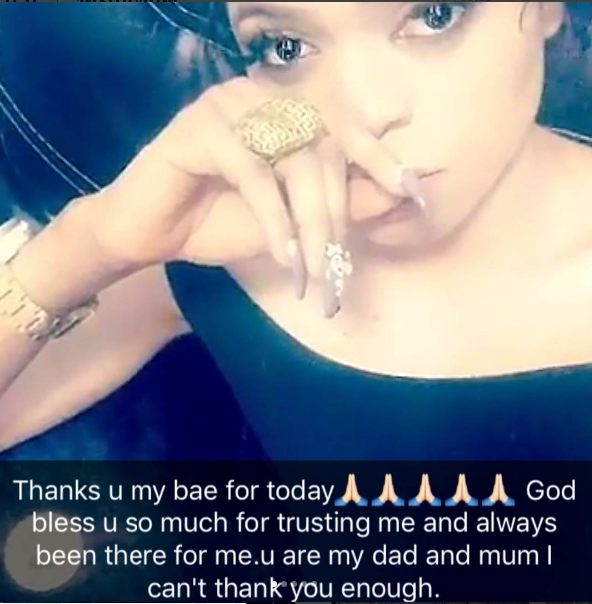 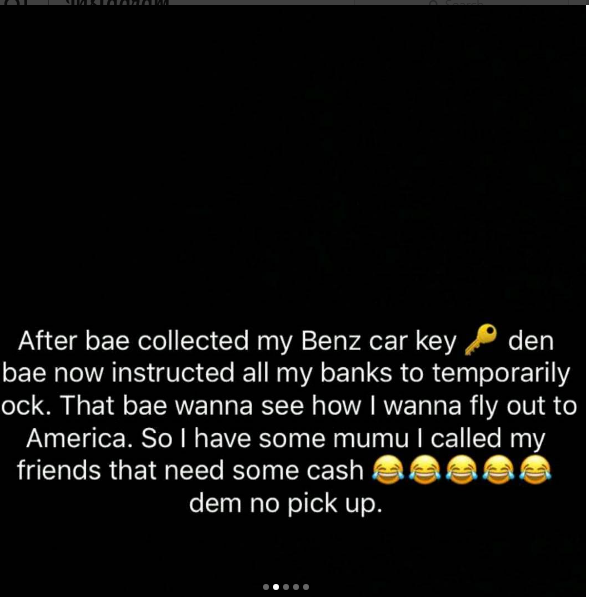 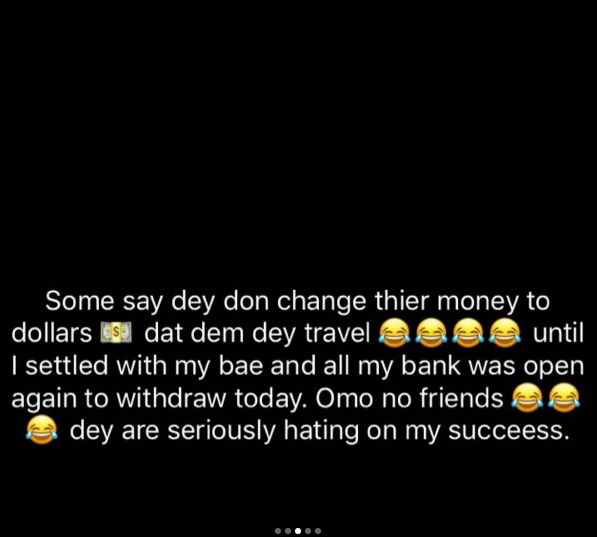 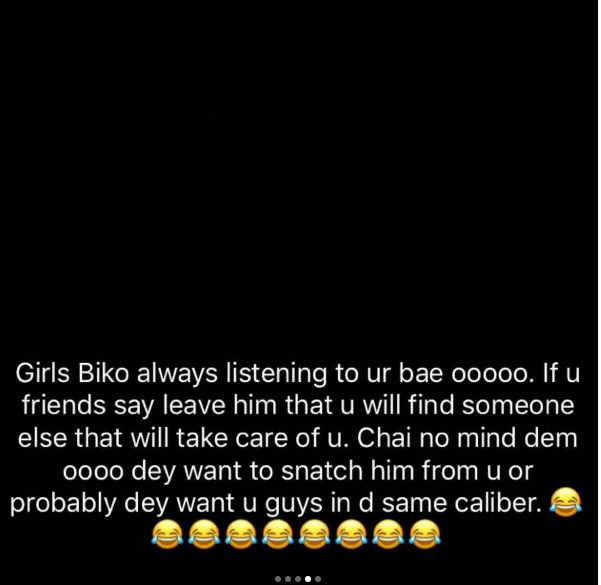 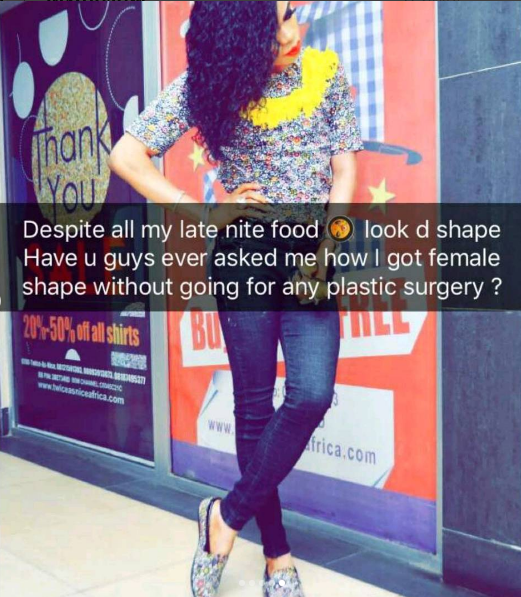