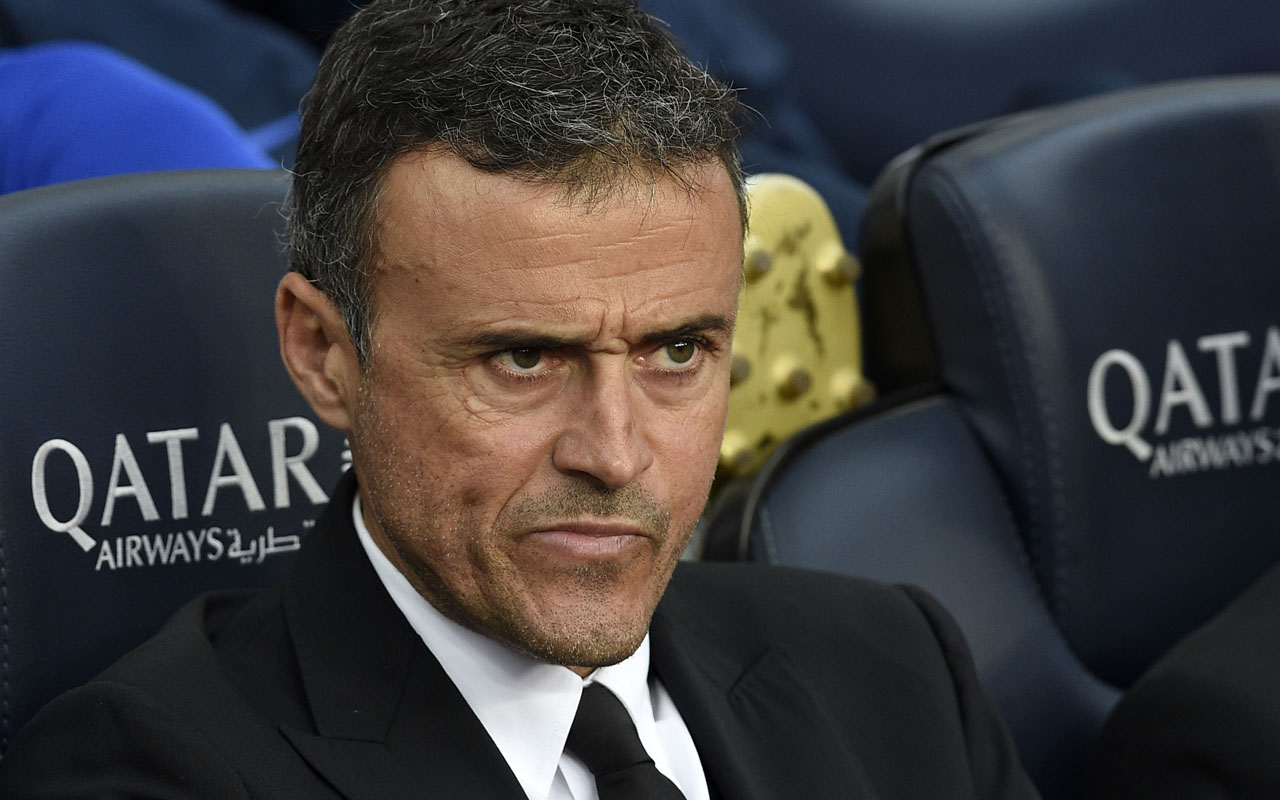 Barcelona boss Luis Enrique warned Neymar to keep his emotions in check when he returns from suspension in the heated atmosphere of a Catalan derby at Espanyol on Saturday.
The Brazilian has missed Barca’s previous three league games, including a thrilling 3-2 win at Real Madrid last weekend, due to suspension after being sent-off and then sarcastically applauding the officials when Barca slumped to a 2-0 defeat at Malaga on April 8.

7 reasons I’m tired of being tired
It’s Good That Everything Here Change…
Ai & Blockchain Summit 2019 – Innovat…
Relaxation Techniques To Reduce Stres…
Trials of Mana, Switch Collection Det…
It was Neymar’s first red card for the club, but Enrique is wary of the fact he will be a target as Espanyol try to derail their city rivals’ title chances.
He is a specialist in putting up with these type of situations because if there is a player used to being fouled and, above all, fouled with force, it is Neymar,” said Enrique on Friday.
“He has been sent-off very few times in his career.
“He is a player that controls his emotions well, but without doubt tomorrow is a game in which controlling your emotions will be vital and necessary.”
Victory at the Bernabeu last weekend brought Barca back into the title race.
However, with both Real and Barca locked on 78 points, it is Madrid who retain the upper hand as they have a game in hand with five games remaining to Barca’s four.
“At this stage of the season every game is vital. At the Bernabeu it was because it was against a direct rival and not winning would have practically finished the title race.
“Now for the number of games left we need to win every game.”
Neymar is expected to replace Paco Alcacer in Barca’s only change from the side that started El Clasico last weekend.
However, that depends on Andres Iniesta overcoming a groin problem to start as the Spanish international didn’t train on Friday and is a doubt.