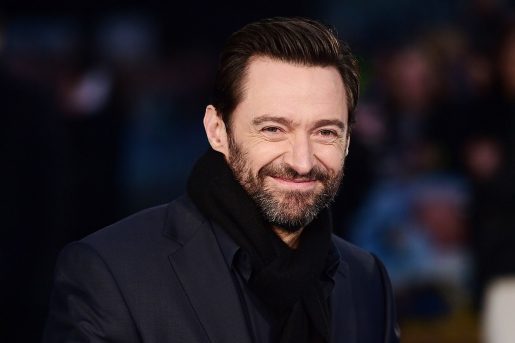 Huge Jackman, who is also renowned as wolverine is an Australian actor, producer and singer. He was born on 12th October 1968. He is one of the most popular Hollywood actors 2018. Hugh has achieved many awards in his career Golden Globe award for best actor, Academy award for Les Miserables are some best awards for him. He has done several movies in his career but if you want to enjoy some recent movies then Logan and The greatest showman are two best movies of him in 2017. The front runner and unbound captives are two upcoming movies of this Hollywood super star. 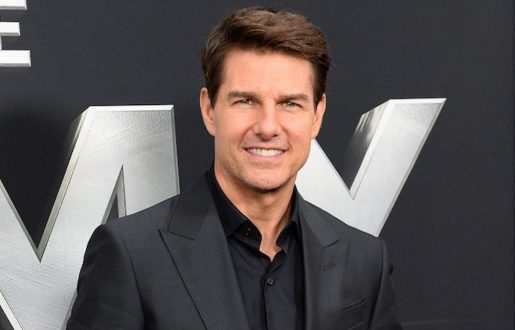 Tom Cruise is one of the most handsome and most popular Hollywood actors of all time. He is an American actor as well as producer who have done several excellent movies in his career. He has won several awards and won three times Golden globe awards. Tom also nominated for Academy awards three times which always show his acting skills. He is also one of the top 10 most handsome men in the world of all time. Mission Impossible movies are some best movies of this superstar. The Mummy and American Made are two good movies in 2017 of this actor. If you are a fan of Tom Cruise then 2018 is a good year for you because his upcoming movies are like Mission impossible 6 and Top Gun: Maverick in which you can enjoy some actions from this super star for sure. 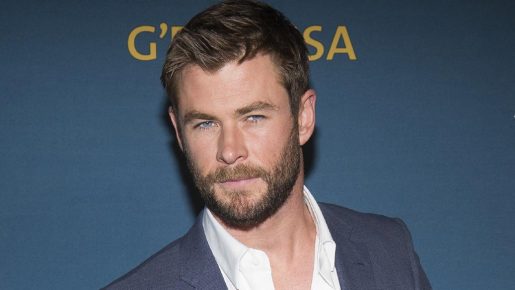 Chris Hemsworth is one of the most popular Hollywood actors in the world 2018 with successful career. He is a famous Australian actor who was born on 11th august 1983. Everyone knows him as Thor character. He has done many popular movies in his career like Star Trek, Thor, The Avengers, Red Dawn, Rush and much more. Chris is a very talented actor and very successful in the Hollywood industry. He achieved several awards for his exceptional acting skills like he won Kid’s Choice awards, People’s choice awards for Avengers: Age of Ultron & In the heart of the sea. Avengers: Infinity wars, 12 strong are some of the upcoming movies of this superstar. 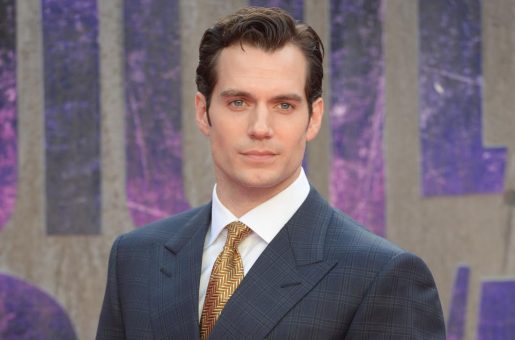 Henry Cavill is one of the worldwide most popular English actors 2018 was born on 5th may 1983 and now he is very popular as the superman among fans. Started his acting career with the movie “The count of Monte Cristo” in 2002 and then got success in his career. He has achieved many awards in his career but MTV Movie awards and Razzie Awards are two most memorable awards for him throughout his career. He has done many popular movies like stardust, Immortals, Man of Steel, Batman vs Superman. Recently his movie Justice League has done well in the box office. His upcoming movies are like Nomis and Mission:Impossible 6. 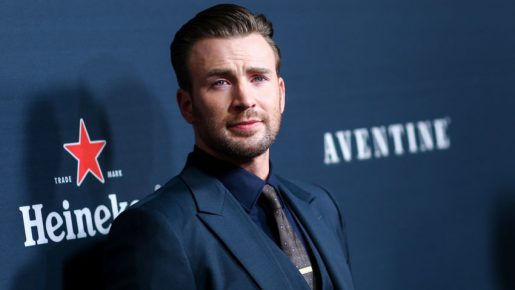 Chris Evans who is also known as superhero captain America is a talented actor and one of the most popular Hollywood actors in the world 2018. He was born on 13th June 1981 and started his career with television series opposite Sex. He is also recognize as one of the top 10 most sexiest men in the world of all time. No doubt he is a excellent actor and if you mark his career he has many awards like Kid’s Choice awards for Captain America: Civil War, Teen choice awards for Avengers: age of Ultron and Scream Awards for best super hero in Captain America: The first Avenger. You can watch his recent popular movies like Spider-Man:Homecoming and Gifted. His upcoming movies are like Avengers:Infinity war and The Red Sea Diving Resort. 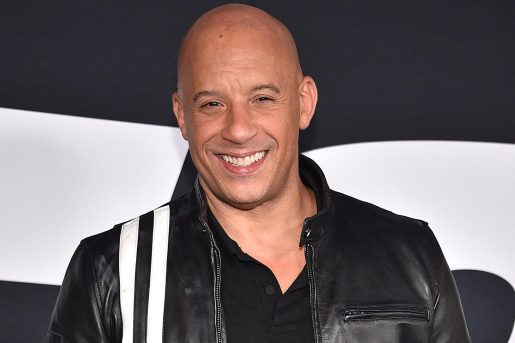 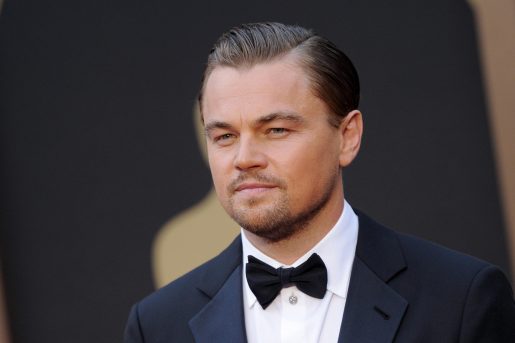 If you are a Hollywood movie fan then you must know Leonardo Dicaprio. He is an American talented actor who has done many exceptional movies like Titanic, Inception, The Revenant, The wolf of the Wall Street and much more. He has achieved many awards like OSCAR and Golden Globe for The Revenant also won the BAFTA awards for the best leading actor. Robin Hood is his upcoming movie so if you are fan of this veteran actor then never miss this movie which will release in 2018. 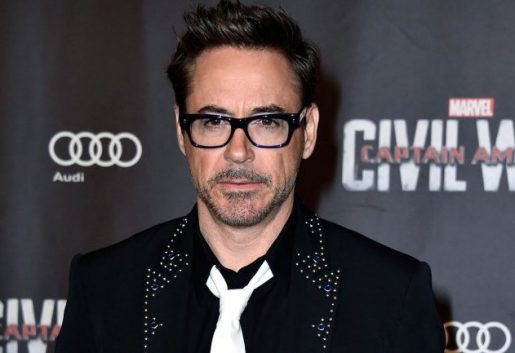 52 years old highly experienced and most popular Hollywood actor Robert Downey Jr. is famous for his exceptional acting skills. He is known as Iron Man among his fans. He has done many popular movies like Captain America: Civil War, The Avengers, Iron Man, Due Date. Avengers: Infinity war is his upcoming movie. He has won many awards like MTV Generation award, People’s choice awards for The Avengers and BAFTA awards for Chaplin and much more. 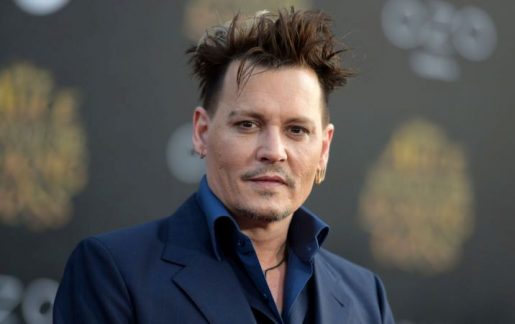 Johnny Depp is one of the most popular actors of Hollywood 2018. A multi talented person because in Hollywood industry people know him as an actor, producer and musician. He won golden Globe award for his best acting performance. He was also recognized as on of the richest Hollywood actors in 2016. Pirates of Caribbean, Alice in Wonderland and Edward Scissorhands are some of his best movies you can watch. Fantastic beasts, The Invisible Man and Sherlock Gnomes are some of his upcoming movies.

Dwayne Douglas Johnson who is also known as The Rock is an American actor as well as wrestler was born on 2nd May 1972. Dwayne/Rock is a talented person who is famous in both Hollywood and wrestling field. He is the most popular Hollywood actor among all the top most popular Hollywood actors in the world 2018. He has achieved many awards for his best acting performance in the Hollywood industries like Kid’s choice award for The mysterious island journey 2, Teen choice awards for Moana in 2017, NAACP Image awards for entertainer of the year and much more. Baywatch, Moana, The fate of the furious are some of the best movies of this actor. Rampage, Skyscraper, Shazam and Fighting with my family are some upcoming movies of this Hollywood super star.

The post Top 10 Most Popular Hollywood Actors in the World 2018 appeared first on Top10About.