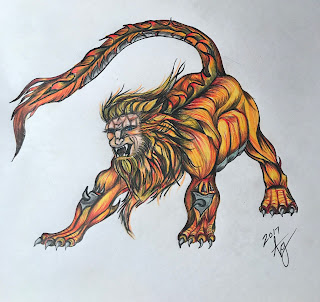 
This post first appeared on Realm Of Monsters, please read the originial post: here
People also like
Fathers Day Gift Ideas
“The Friend Who May Not Seem a Friend” – The Cat and the Fire, Post 2 of 3
Crackpot Cryptography and Security Theater
Holiday Cards – A Brief History
Super Hybrid Rice from China to aid Phils get high yield of10 ton per hectare at a cheap P5 per kilo
Average Penis Size: Smaller Than You Think
Dad gadgets for Father's Day
Interview with the legendary comic book artist and writer William Messner-Loebs