Episode 11: To Catch A Lioness

Deep below the rock and soil of the Rokai Mountains, in a dimly lit mine shaft, a young dwarf ran for his life. Sprinting as hard as he could, stumbling occasionally over the tracks laid out for the mine-cars; he was so terrified he became clumsy in his desperate escape an unseen pursuer. After coming around corner into another shaft he collided with an empty crate. In the few seconds that he struggled to get back on his feet, his ears picked up the chilling sound of many footsteps hurrying after him.

Social-Emotional Learning Activities …
Vanessa Barragao Coral Garden Textile…
John Duran – The Mayor Of West Hollyw…
Garage Band Celebrates 15th Anniversa…
Celebrity Workout Trends
The young miner squawked in fright and scurried off once again as the thuds of many feet echoed behind him. Unable to resist the temptation, he looked back. This would cost him dearly for it caused him to run into his pursuers trap; a large orb web. The silk clung to the dwarf and ensnared him instantly. All his struggles could do nothing to free him; he was trapped.
It was amidst his struggles that he looked back and saw the monstrosity slowly emerging from the darkness. A single stalk-like leg was the first thing to appear. It was soon followed by a second, and then a third and a forth. One by one they crawled closer towards the helpless dwarf; the terrifying creature moved in slowly, savoring the moment to come. In the darkness behind the four front limbs of the monster two large eyes appeared with four smaller ones beneath them; unblinking and glinting eerily in the low-lighting. 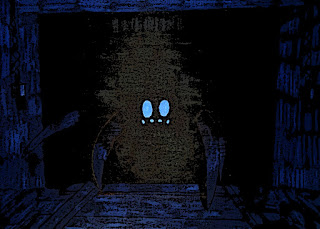 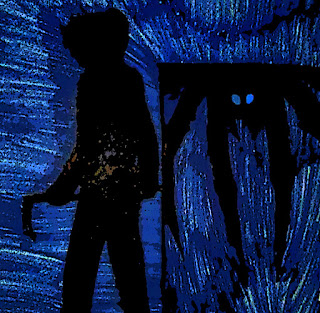 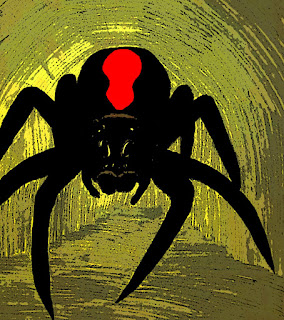 Episode 11: To Catch A Lioness