Episode 10 Son of a Nobleman

Dark clouds had begun to gather in the skies over the western area of the Rokai Mountain range in Norland. At the base of one of the forty mountains in the magnificent location, a lone Recruit traveled along the tree line which served as border between the mountains and the rich green forest. It was Argo Taurus. For nearly a week and a half he had been traveling on his own. The last time he had seen his friends, Ken and Vanessa, they were going their separate ways. Ken went to the East while Vanessa went north. 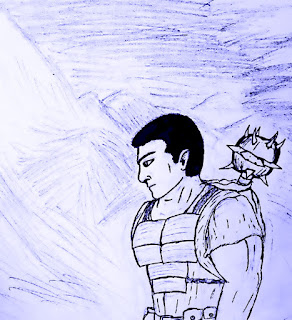 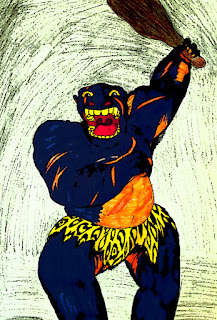 Episode 10 Son of a Nobleman