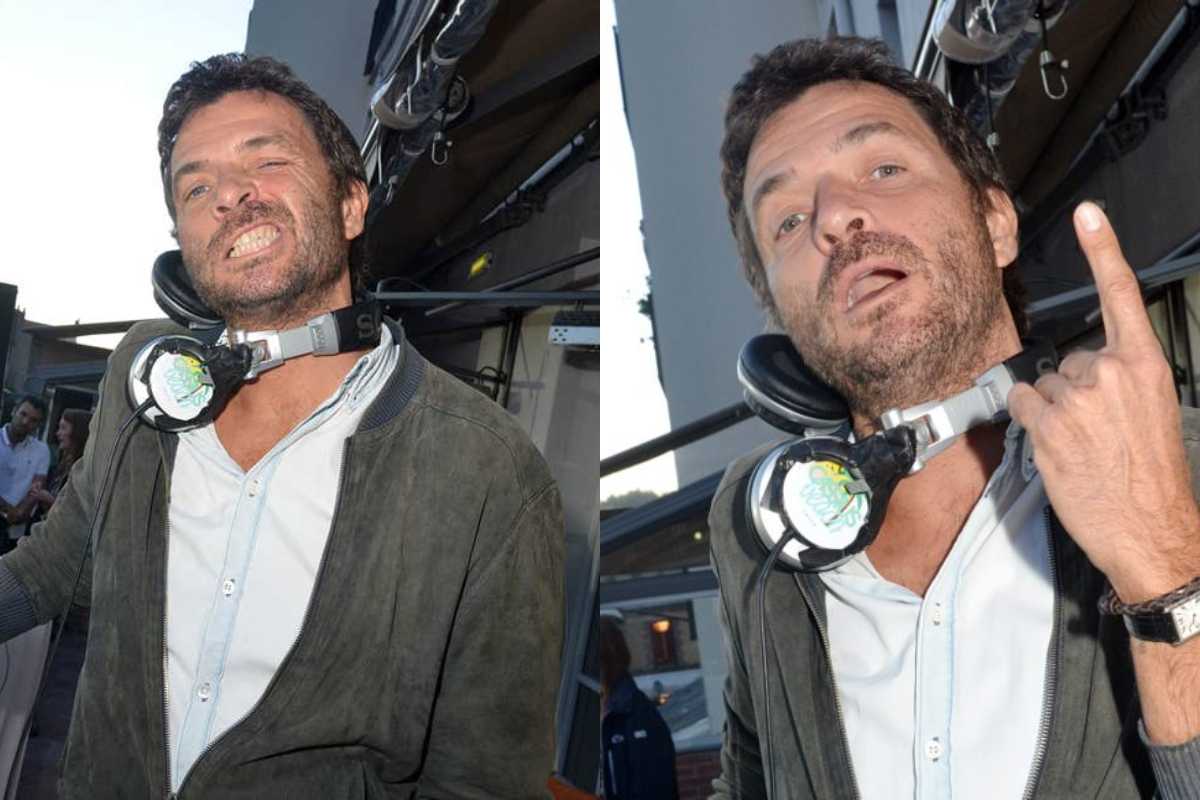 “He made an accidental fall, through the window of a high floor of a Parisian building” his agent Sebastien Farran said.

His representative declined giving further details at this time.
Cerboneschi formed Cassius with Hubert Blanc-Francard (aka Boom Bass) in 1996. They produced for bands such as Phoenix, Beastie Boys, Franz Ferdinand and French hip hop star MC Solaar. The two had met a few years earlier, when Cerboneschi was already working as a sound engineer for artists like Serge Gainsbourg and had created Motorbass, a first duet with French DJ Etienne de Crécy.
Zdar’s solo production for other artists earned him a reputation in his own right. He stepped in to save Phoenix’s debut album, United, when sessions with the initial producer went awry. His next fully fledged work with the French soft-rock group was with their 2009 breakout album Wolfgang Amadeus Phoenix, which won the Grammy award for best alternative music album in 2010.
Cerboneschi was awarded a 2010 Grammy Award as a mixer and producer for French indie pop band Phoenix’s fourth best-selling album.