Kim Kardashian Loses ‘100,000 Followers’ As Fans Accuse Her Of ‘Misleading’ Them 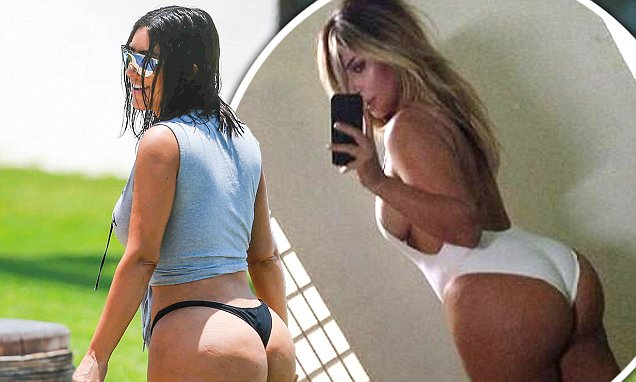 Kim Kardashian has lost 100,000 Instagram followers following a huge backlash over un-airbrushed pictures of her bum that broke the internet this week.
The photos, you recall, were taken on her recent trip to Mexico and show Kim with cellulite on her world-famous rear. Before now, Kim was the fifth most popular celebrity on Instagram with almost 100 million followers, just behind Ariana Grande, Beyonce, Taylor Swift and Selena Gomez.

كيفية حذف المتابعين الوهميين
A Soundtrack for the Right Track
Why Friday The 13th Will Be Your Luck…
Ripple’s Comment on the Present Scen…
Nusa Islands vs Gili Islands 2020 {Wh…
While some think the pap shots might have been set up to generate even more publicity for the reality queen, others have said the pictures are a clear sign she’s been photoshopping all her images over theyears to create an unrealistic picture of herself.
And for that, some fans have accused her of ‘being fake’ and ‘misleading’ them.
The mum-of-two was blasted on Twitter and Instagram with former fans declaring her ‘fake’. 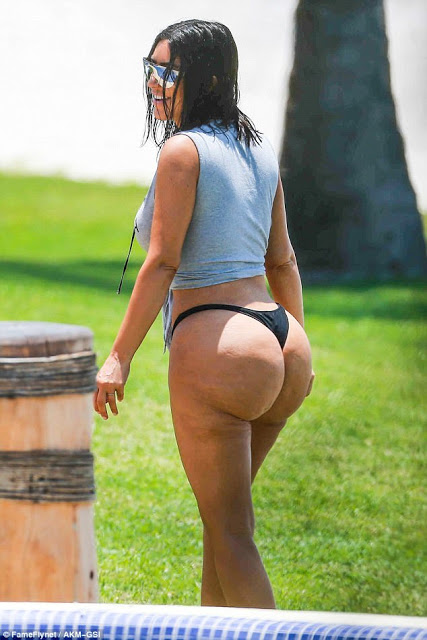 “Absolutely unbelievable. Wake up and face reality. Photoshop is your best friend @KimKardashian,” one angry comment read.
An Instagram user told Kim that there was ‘nothing real’ about her.Geegeelove1 wrote:

‘KIM YOU MAKE ME FEEL SICK TALKING ABOUT YOUR FLAWLESS BODY WHEN YOU RUN TO THE PLASTIC SURGEON FOR EVERYTHING. THERE IS NOTHING REAL ABOUT YOU.’

Another joined in the chorus of criticism writing: ‘Nothing natural about years of botox’.
While one former fan, whose handle on Instagram is christian.telleria, wrote:

‘YOUR BODY IS COMPLETELY FAKE’.

“AND YET THEY WANT YOUNG LADIES TO LOOK UP TO THEM. WITH SUCH LANGUAGE THEY SPEAK I WOULDN’T ALLOW MY DOG TO FOLLOW THEM, I AM UNFOLLOWING.”

Plenty other fans, however, have rushed to Kim’s defence, praising her curves and saying everyone has cellulite.
One fan tweeted: ” Kim Kardashian gets criticism when her bum is airbrushed & also gets criticism when her bum is un-airbrushed, this doesn’t make sense.”
Another said: “Bugs me how much ppl slate Kim K, just let her enjoy her bloody holiday w her naturally normal bum??”
A third said: “You know what? I’m gonna say it. Kim Kardashian looks beautiful without airbrushing. Her legs and butt look just like mine. Feels good man.”
And a fourth said: ” I am so sorry that you have to deal with people body shaming you all the time. You are so strong and so beautiful and anybody.

Kim Kardashian Loses ‘100,000 Followers’ As Fans Accuse Her Of ‘Misleading’ Them