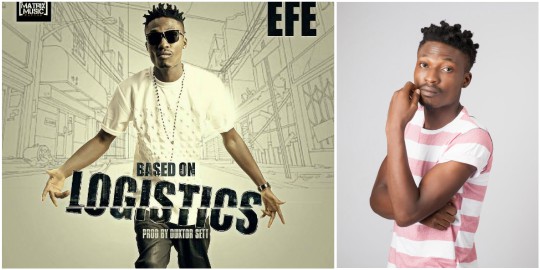 Big Brother Naija 2017 winner, Efe, just released a Song which has his street anthem “Based on Logistics” as the title. The rapper and ex-housemate who had been slammed by fans before now, who told him to go find another hustle, might have found his sound and his producer.

كيفية حذف المتابعين الوهميين
I’m sending up flares, but no one see…
If I Had To Get Sober Again, Here’s W…
The Best Place to Throw Sharp Objects
A Soundtrack for the Right Track
The song was produced by Duktor Sett, while Nigeria’s favourite housemate delivered hispunchlines in pidgin. The song which came up as a surprise to his fans, has gotten the thumbs up sign from those who commented on his Instagram page where he notified his fans of the single’s release.
Here’s what he wrote on his Instagram page;

Here’s what his fans are saying about the song; 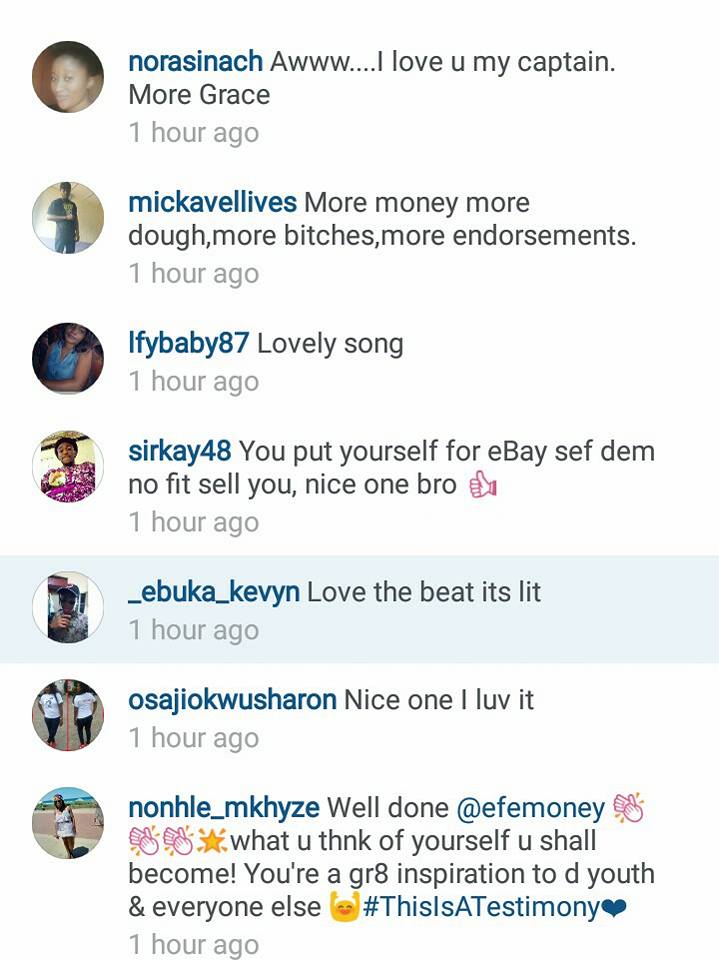 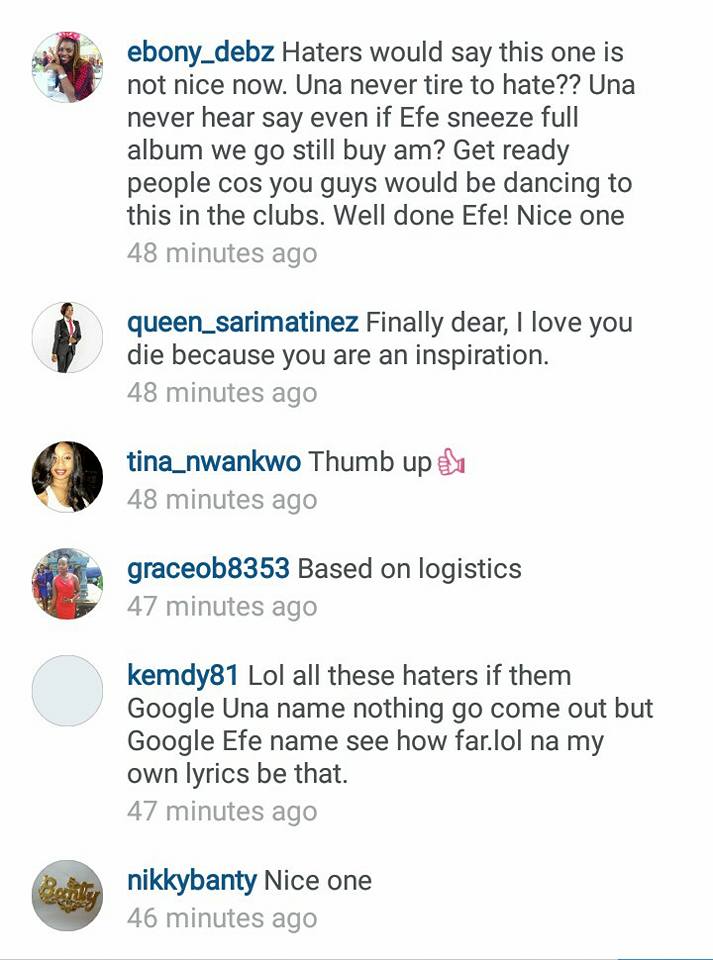 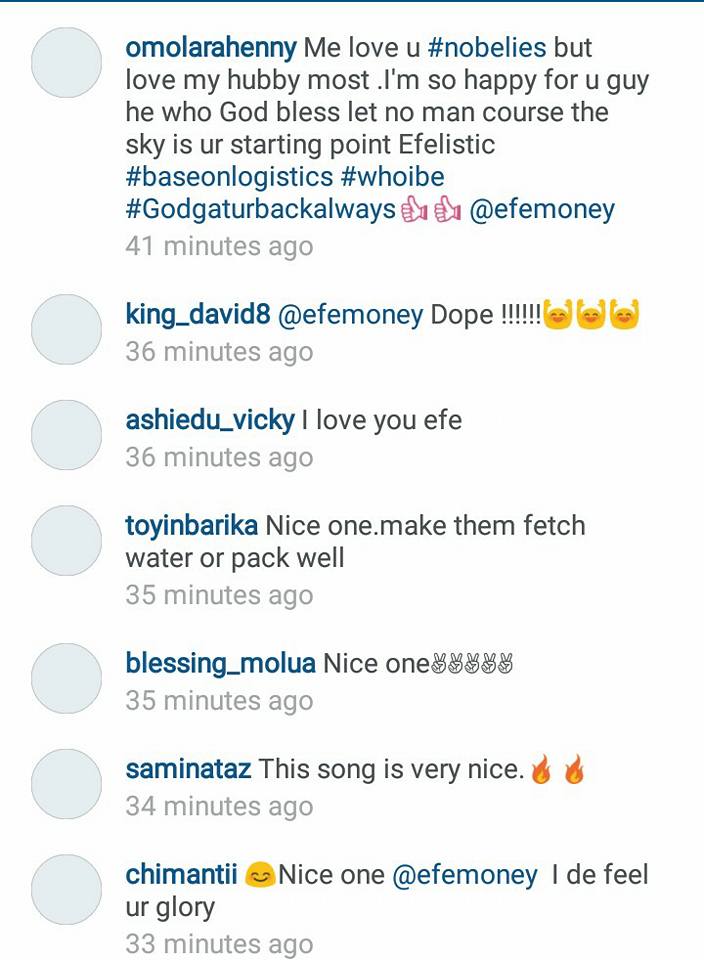 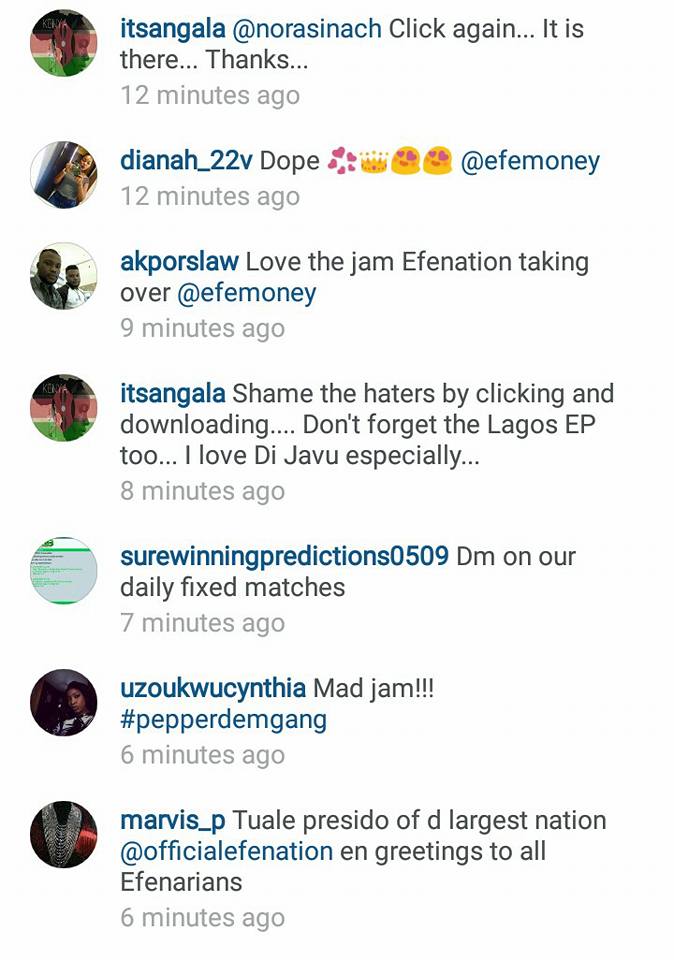 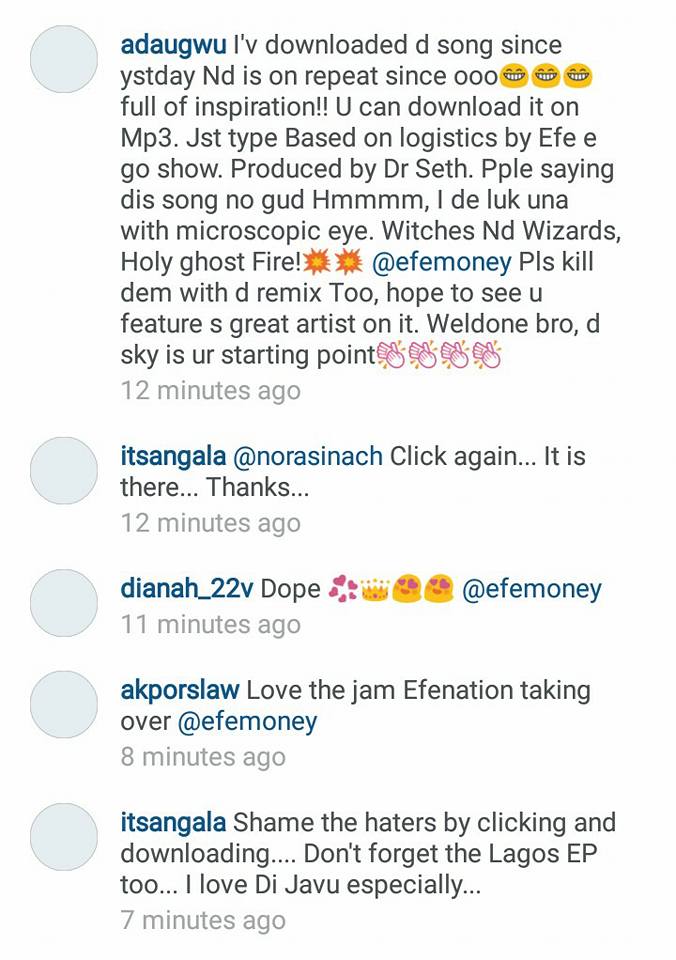