During the grand finale episode of big boss-14, Rubina was announced as a winner. And soon after that, her fans started the trend of jealous Jasmin on Twitter. So have a look at those tweets. 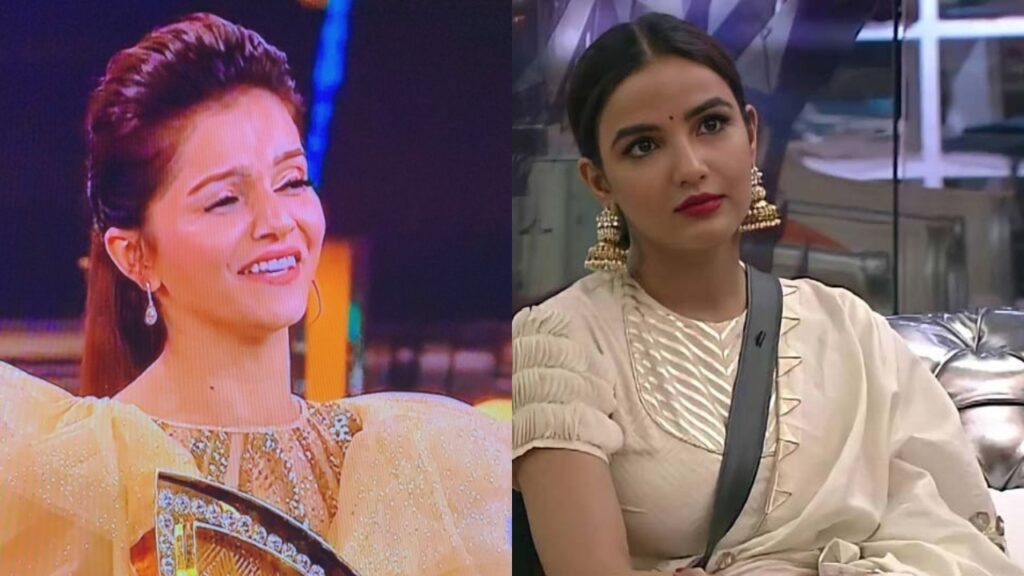 On Sunday the Grand Finale Episode of Big boss-14 was held in which Rubina Dilaik’s came out to be the winner. After giving tough competition to Rahul Vaidya, Nikki Tamboli, and Aly Goni. She finally took home the trophy along with the prize money of Rs 36 lakhs.

After she won this season her fans could not stop gushing over her. And soon after that they started the trend of ‘Jealous JasMean’ on the social media platform. Taking to the twitter account many fans slammed Jasmin for her behaviour in the final episode. Jasmin as we have seen, has a special tuning with Aly Goni, and therefore a user commenting on her also wrote Sorry @AlyGoni but u deserve better JEALOUS JASMEAN,” So just take a look at the fans tweets who, posted various comments related to Jasmin.

Take a look at the tweets:

Why you have so much jealousy babe..! Just chill.!