Bollywood actress Sonam Kapoor is one of the beautiful Bollywood actresses. She is one such actresses who never shies away to speak her heart out! Earlier she revealed that she battled with overweight problem and is also a diabetic. She said she controlled herself so much to overcome these problems.

Biological bomb and the unpredicted e…
Top 15 Movies leaked by Tamilrockers …
List Of Top Most Romantic Bollywood C…
Impact of Metal and Electroplating In…
Making Ruuh, our AI-powered desi chat… 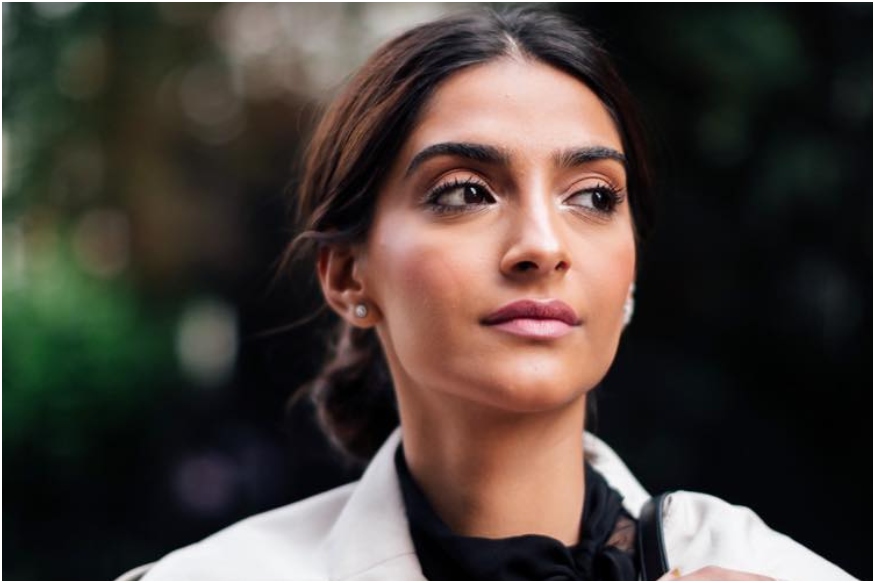 Now, the actress reveals that she is Iodine Deficient. The actress took to Instagram to reveal it so that she can make an awareness. She wrote,” Just a note to all the vegetarian or vegans out there! Please make sure you’re using SALT with IODINE in it. I’ve just found out I have an iodine deficiency (sic).” 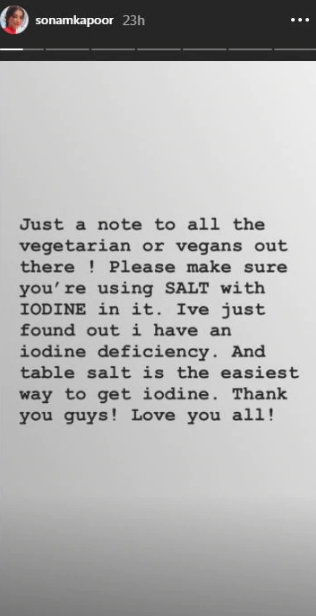 She even suggested a remedy for the deficiency. She wrote, “Table salt is the easiest way to get iodine.”

On the professional front, Sonam will be next seen in The Zoya Factor opposite Dulquer Salmaan. The film is releasing on September 20.

The promotions of the film has recently started. The film is based on Anuja Chauhan’s 2008 novel of the same name and also stars Sonam kapoor’s uncle Sanjay Kapoor in a pivotal role.

Making Ruuh, our AI-powered desi chatbot, see and respond to photos like humans