Yvonne Nelson: There Are More Important Things In Life Than Marriage 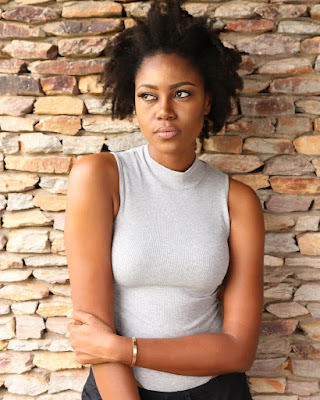 If you were thinking Actress Yvonne Nelson was succumb to societal pressure to marry, then forget about your thoughts.
The actress has disclosed that “Marriage is not the end of the world. Many people marry and divorce every day. Don’t let anybody put so much pressure on you”.

Average Penis Size: Smaller Than You …
How to Develop an Educational App?
Interview with the legendary comic bo…
Types of Bathroom Taps for your Home
How to Make a Latte at Home
Although she won’t succumb to pressure from society and friends, she indicated that she is willing to get married but has not met the “right man” in her life.

She said “Chale, I cannot marry myself oo, can I?”.
The actress also debunked claims that she had dated rapper, Pappy kojo adding that she is best friends with John Dumelo and there was no way she can get married to him.
“John and I are good friends, we cannot get married.”
Mynewsgh

Yvonne Nelson: There Are More Important Things In Life Than Marriage