Culzean Castle was constructed as an L-plan castle by order of the 10th Earl of Cassilis. He instructed the architect Robert Adam to rebuild a previous, but more basic, structure into a fine country house to be the seat of his earldom. The castle was built in stages between 1777 and 1792. It incorporates a large drum tower with a circular saloon inside (which overlooks the sea), a grand oval staircase and a suite of well-appointed apartments. 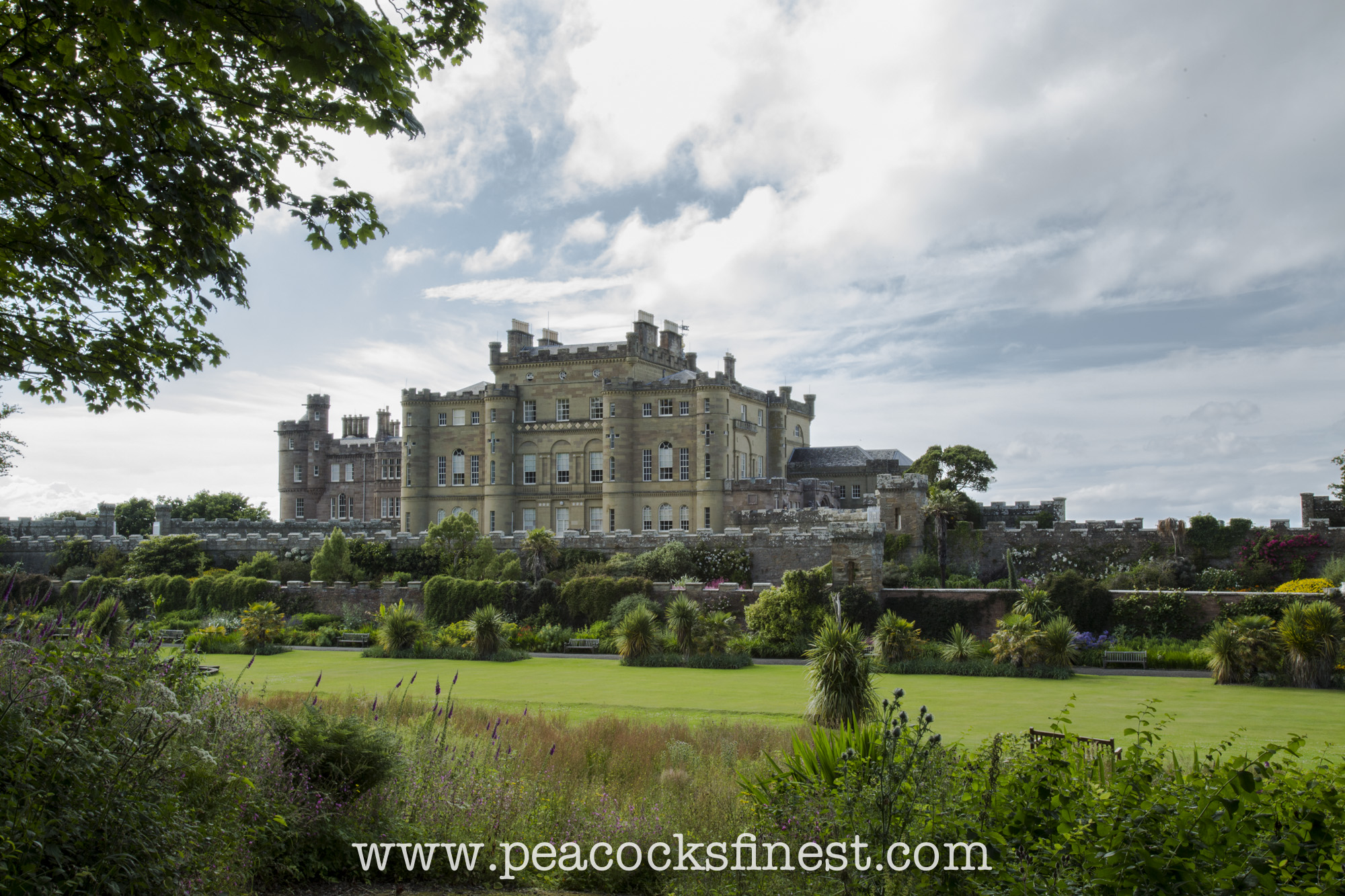 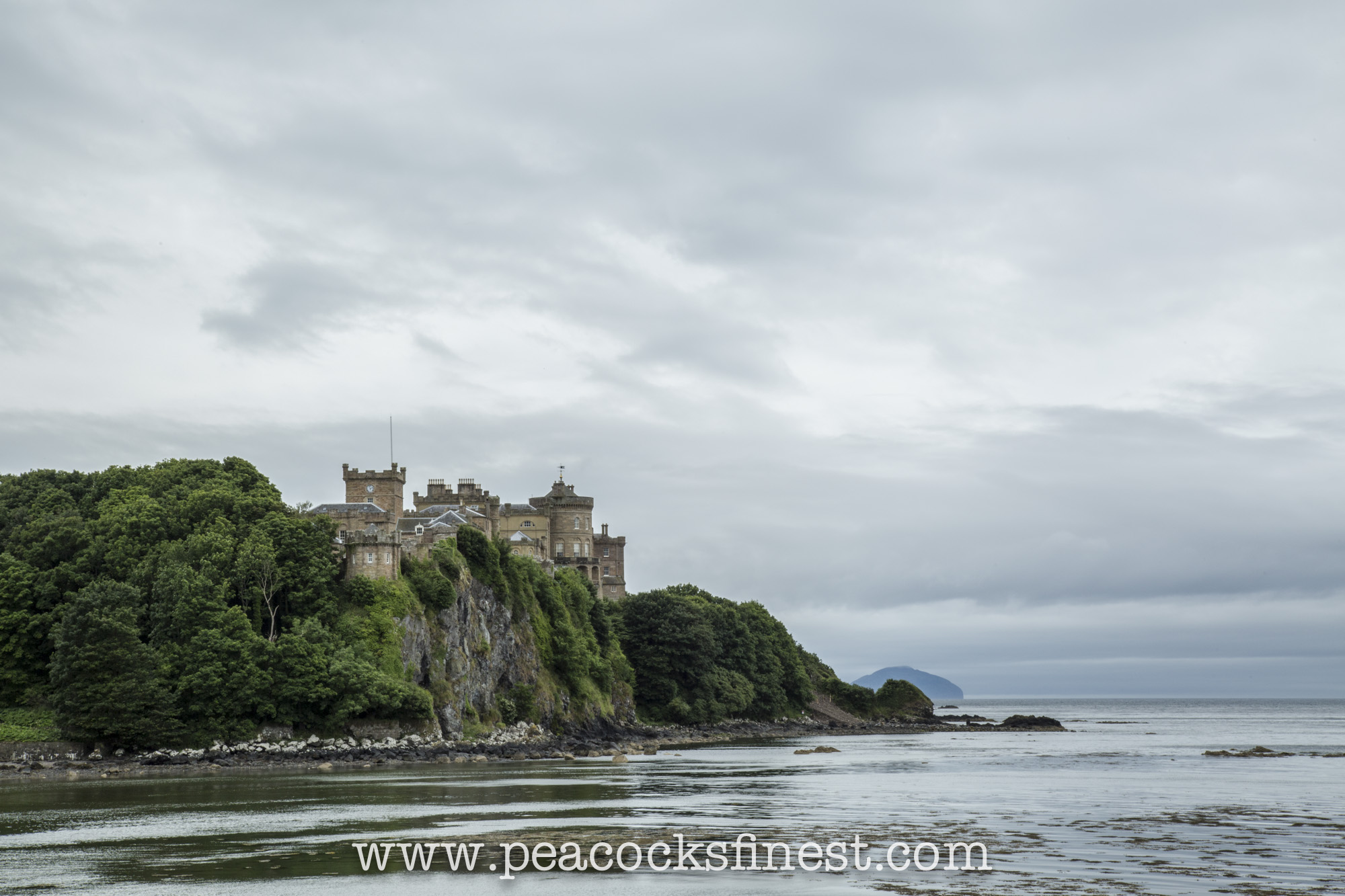 With its dramatic clifftop setting, Robert Adam architecture, fascinating history and beautiful surroundings, it's easy to see why Culzean Castle is one of Scotland’s most popular visitor attractions.

A dramatic view of the Culzean Castle, sitting on the picturesque Ayrshire coast of Scotland, overlooking Ailsa Craig 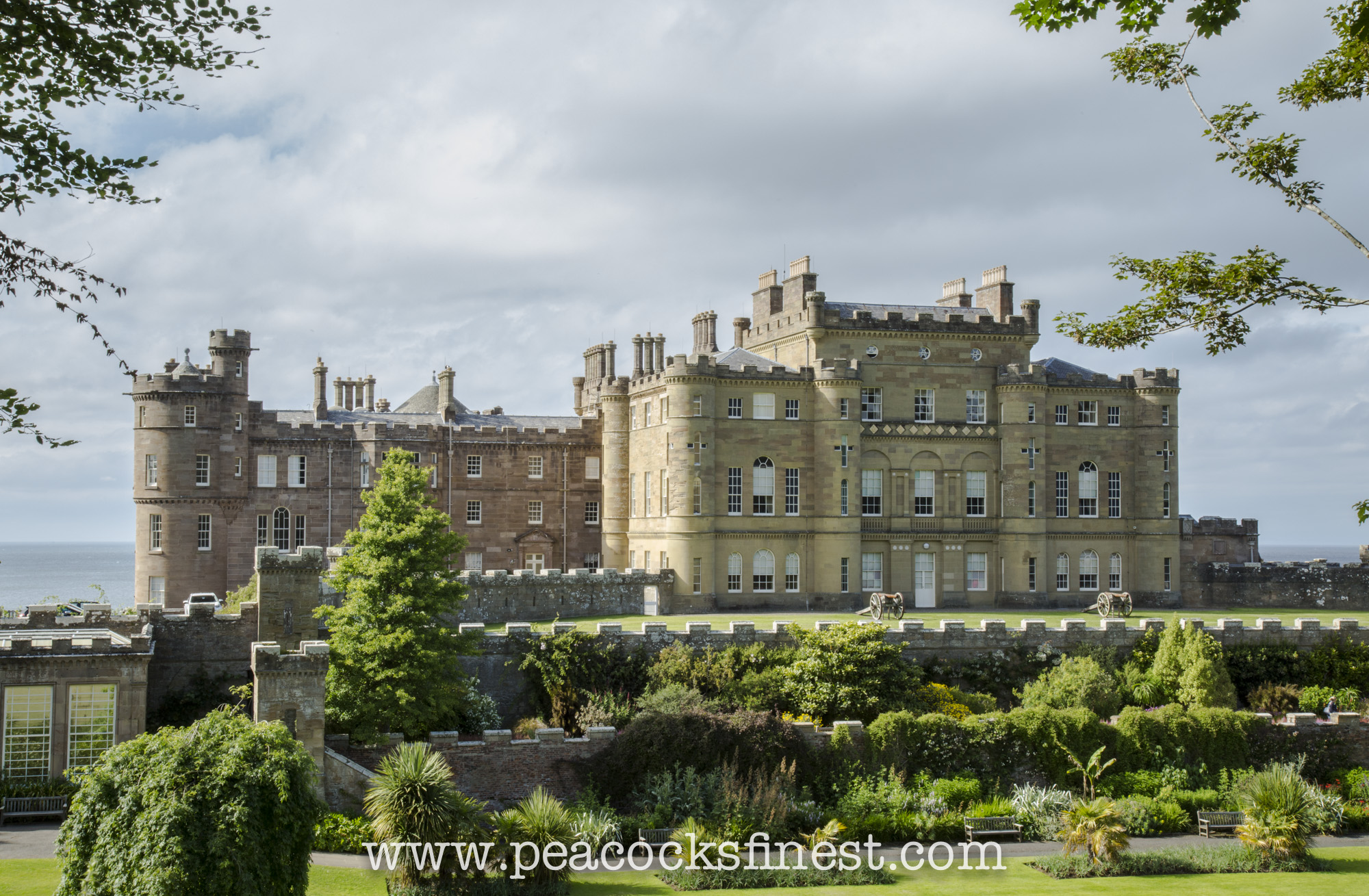 Perched on an Ayrshire clifftop, Culzean Castle is second to none for grandeur in Scotland. 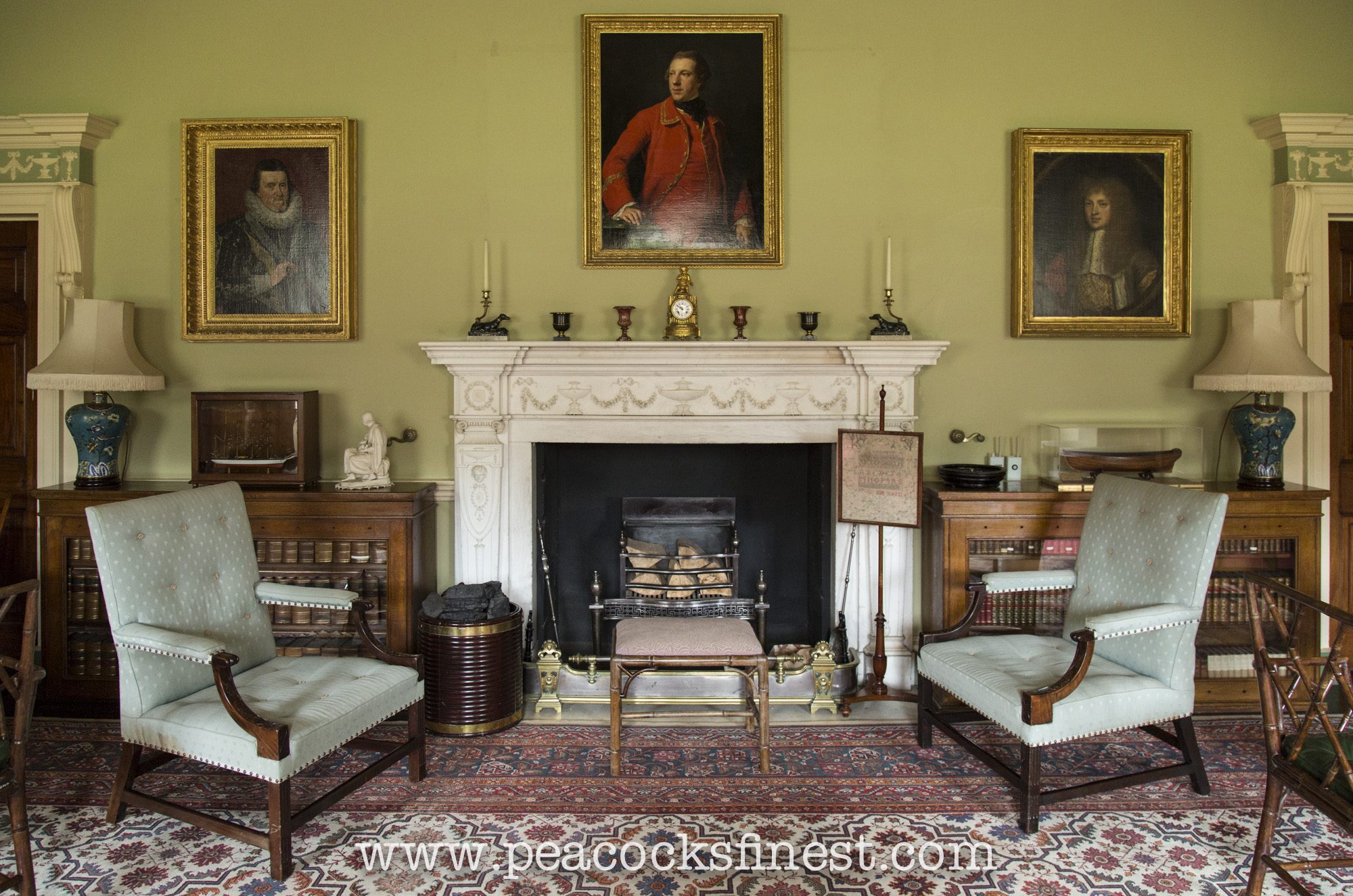 Culzean Castle, the former home of the Marquess of Ailsa, the chief of Clan Kennedy, is now only a home for a collection of 18th and 19th centuries furniture 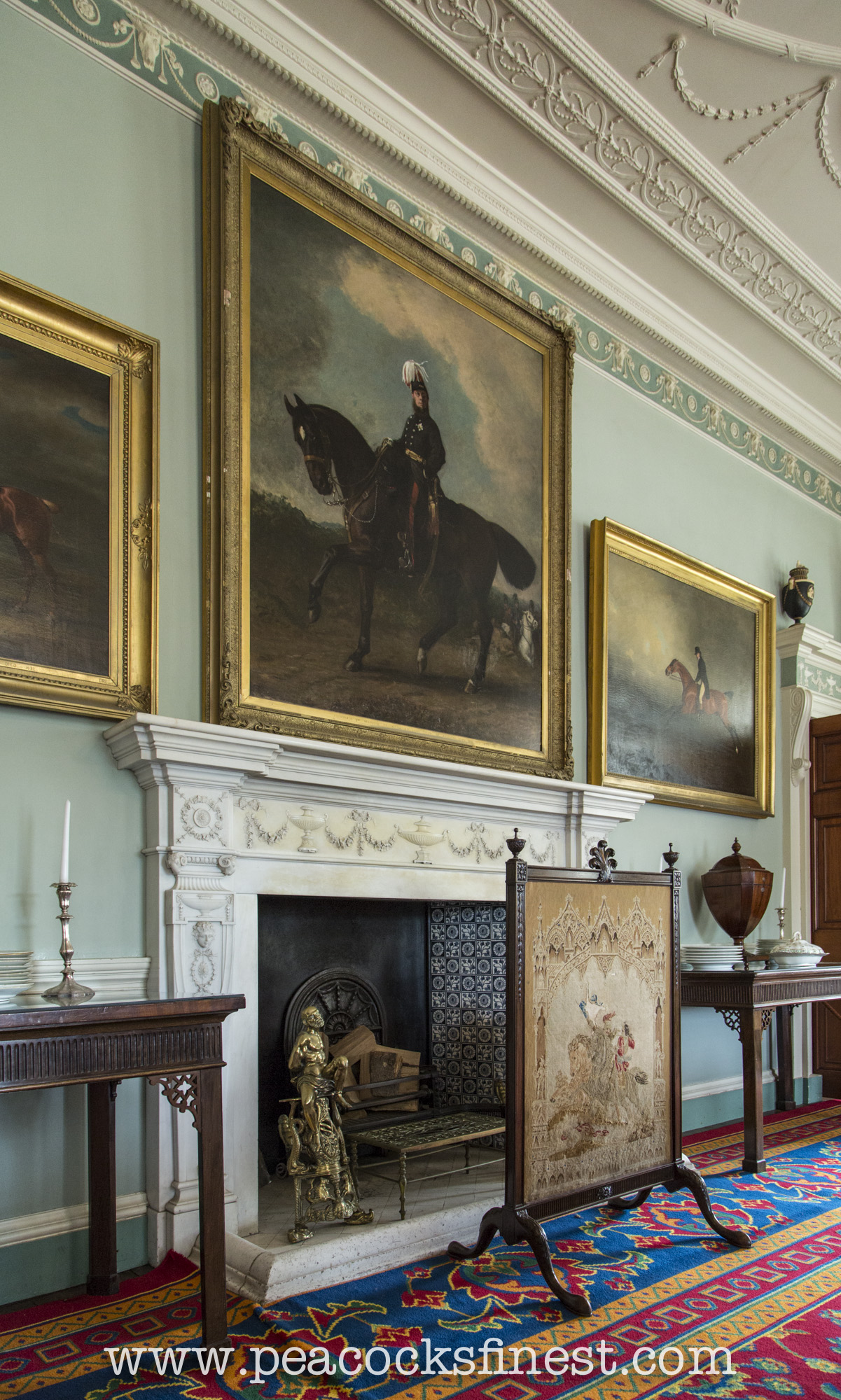 At Culzean Castle, the interiors were designed byRobert Adam 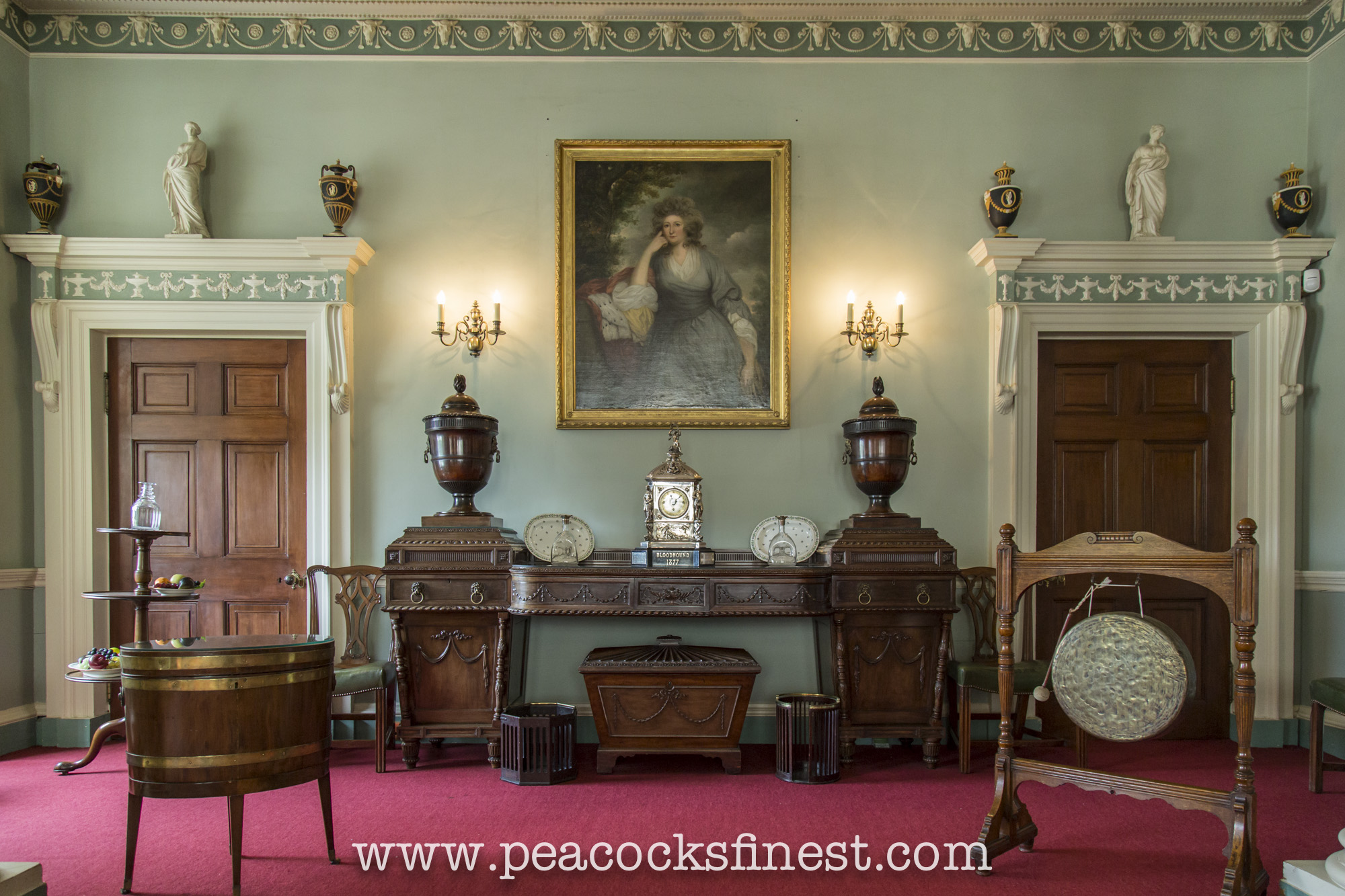 As in other country houses, the interiors of Culzean Castle were altered with time, reflecting the changes in fashion and consequences of the daily use of the items. 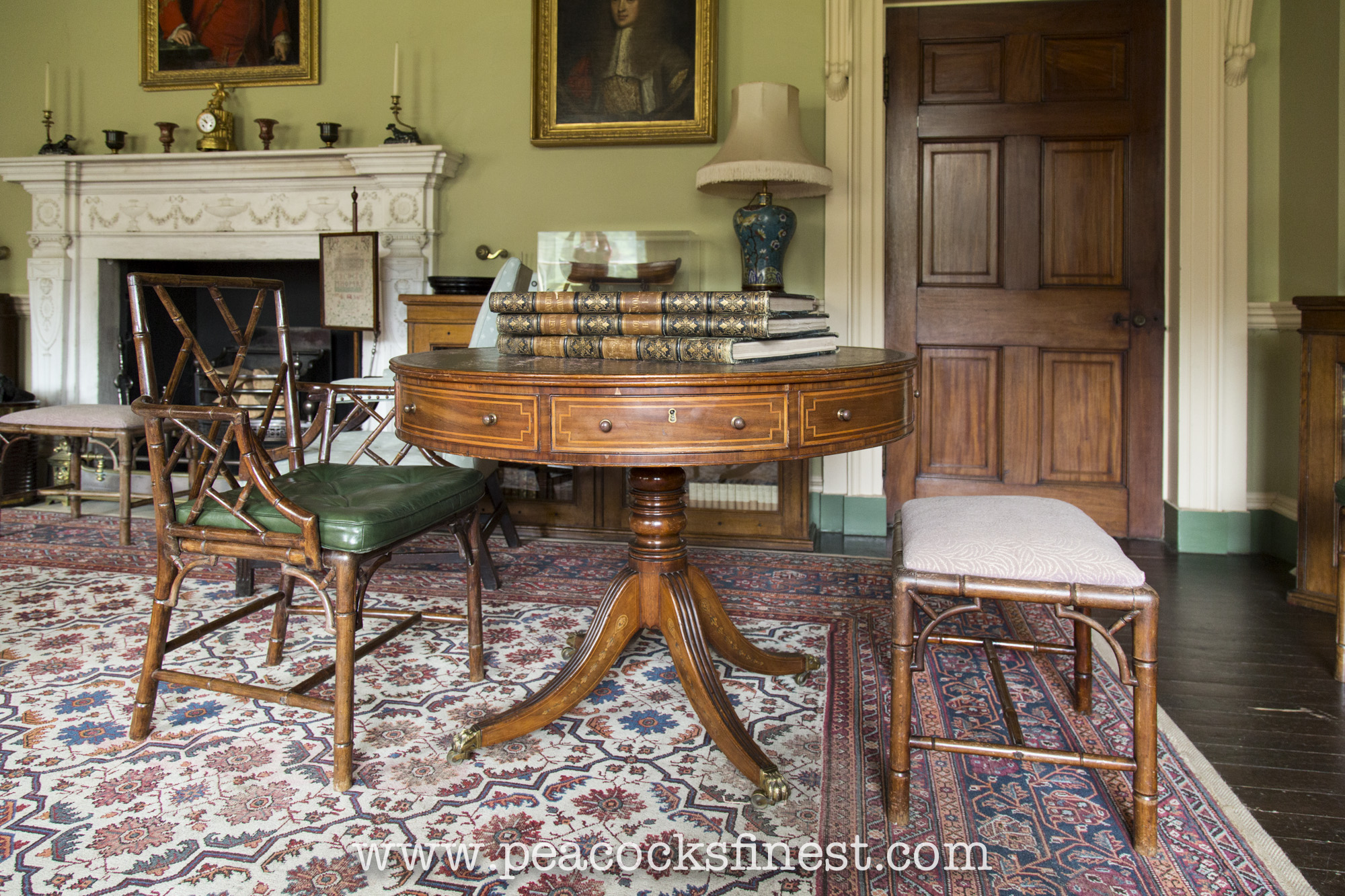 This room of the Castle remained predominantly within the Regency taste 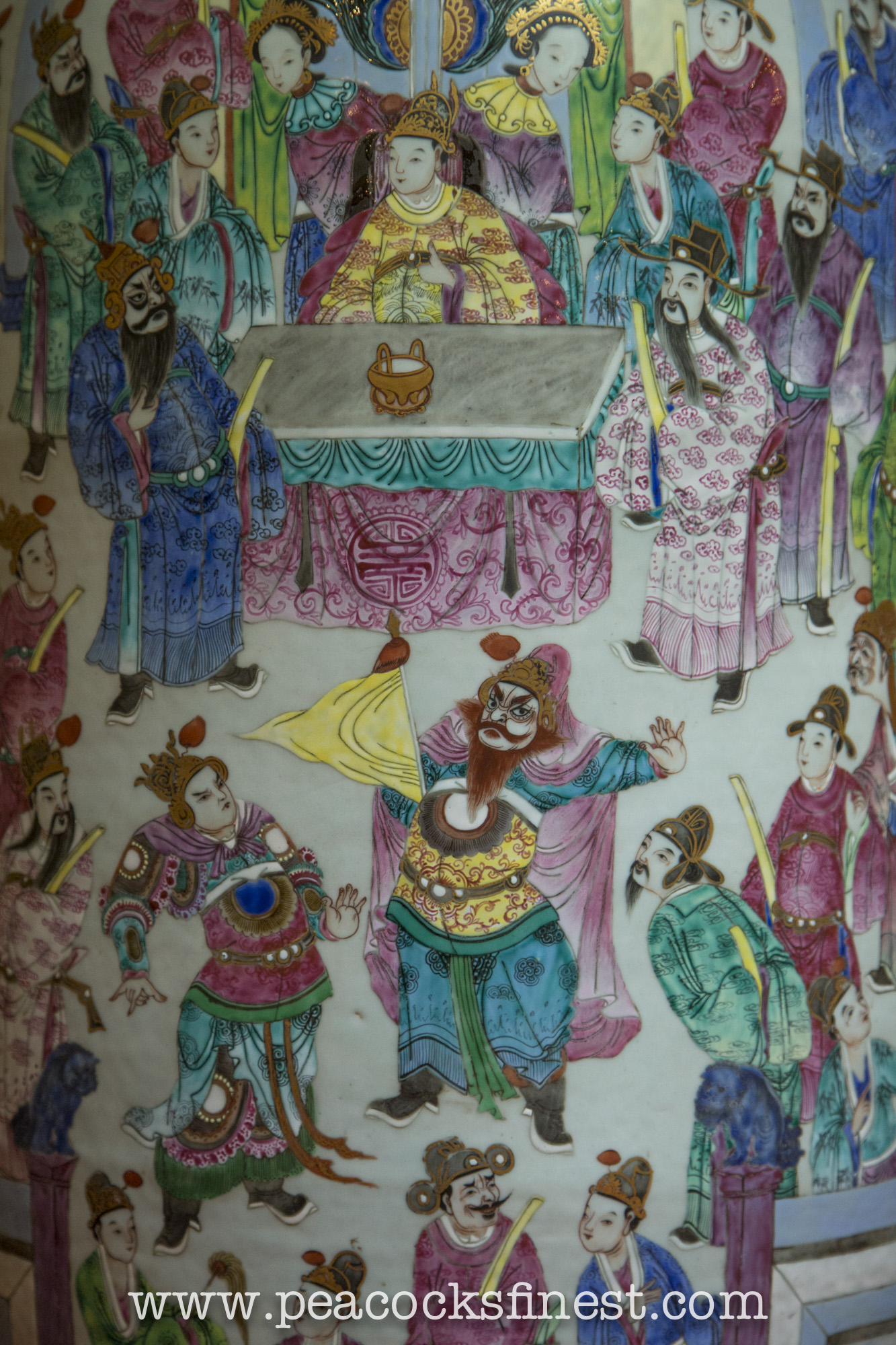 Detail of a magnificent 19th century Cantonese Famille Rose vase, one of a pair, at Culzean Castle 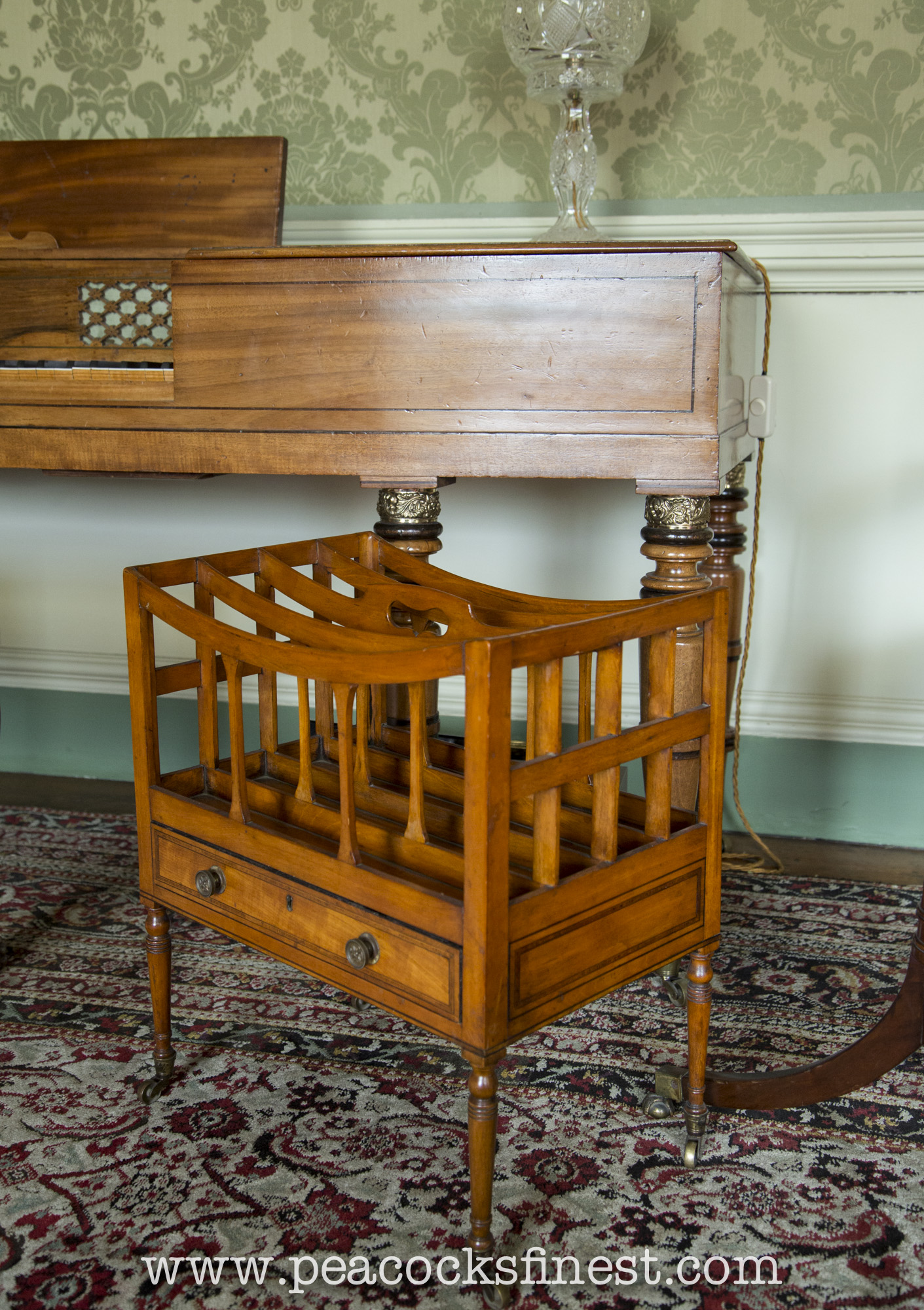 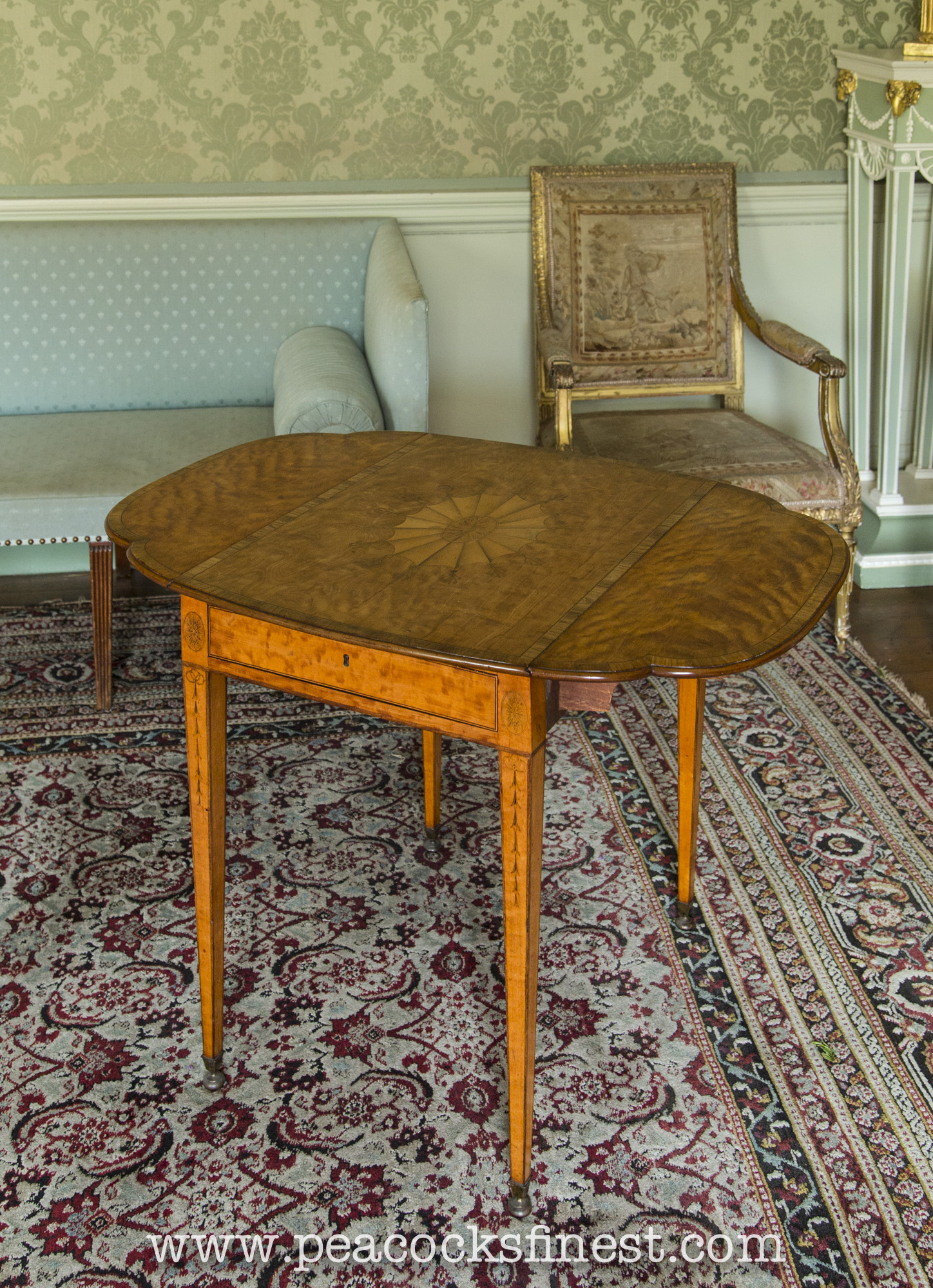 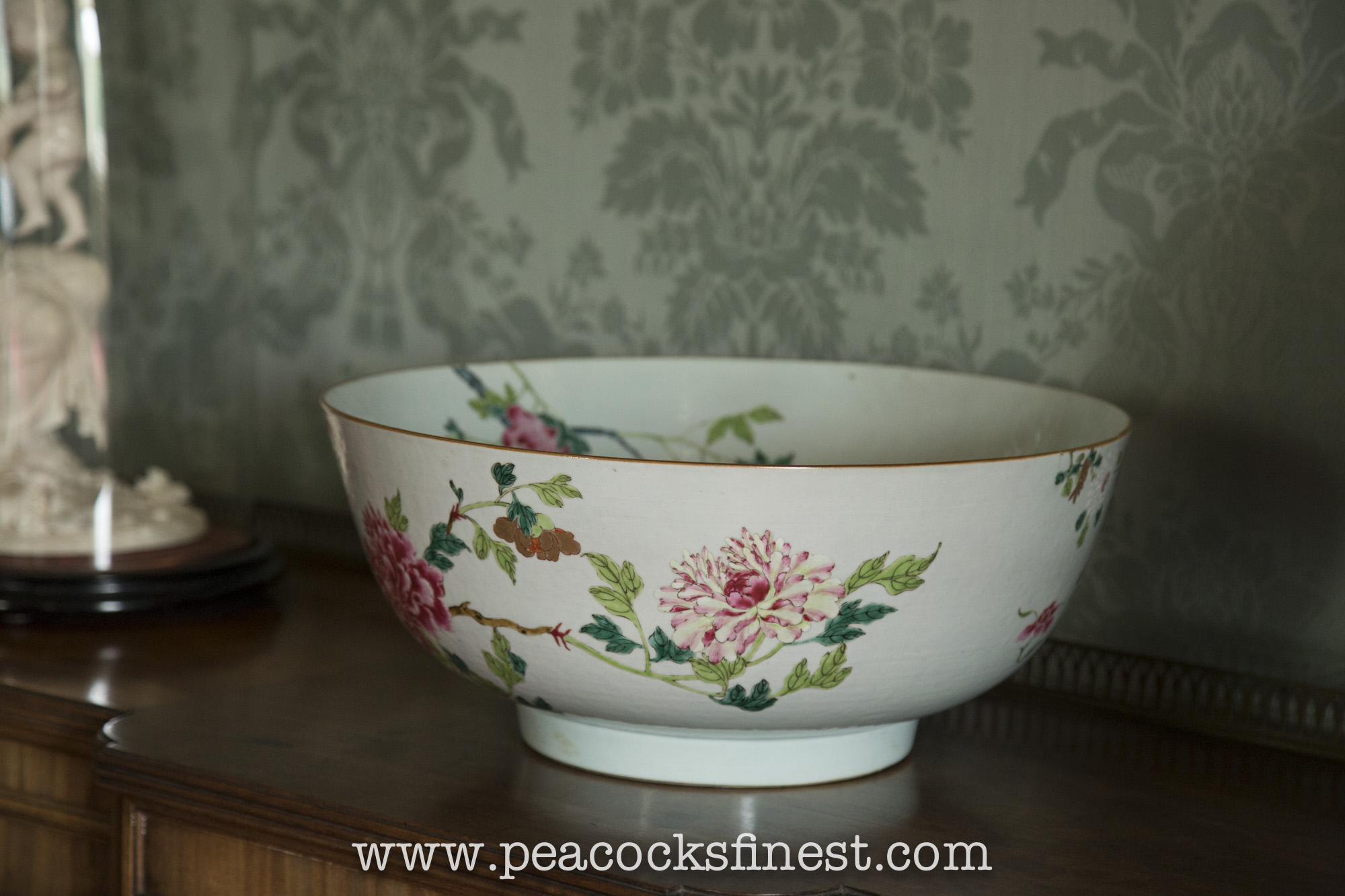 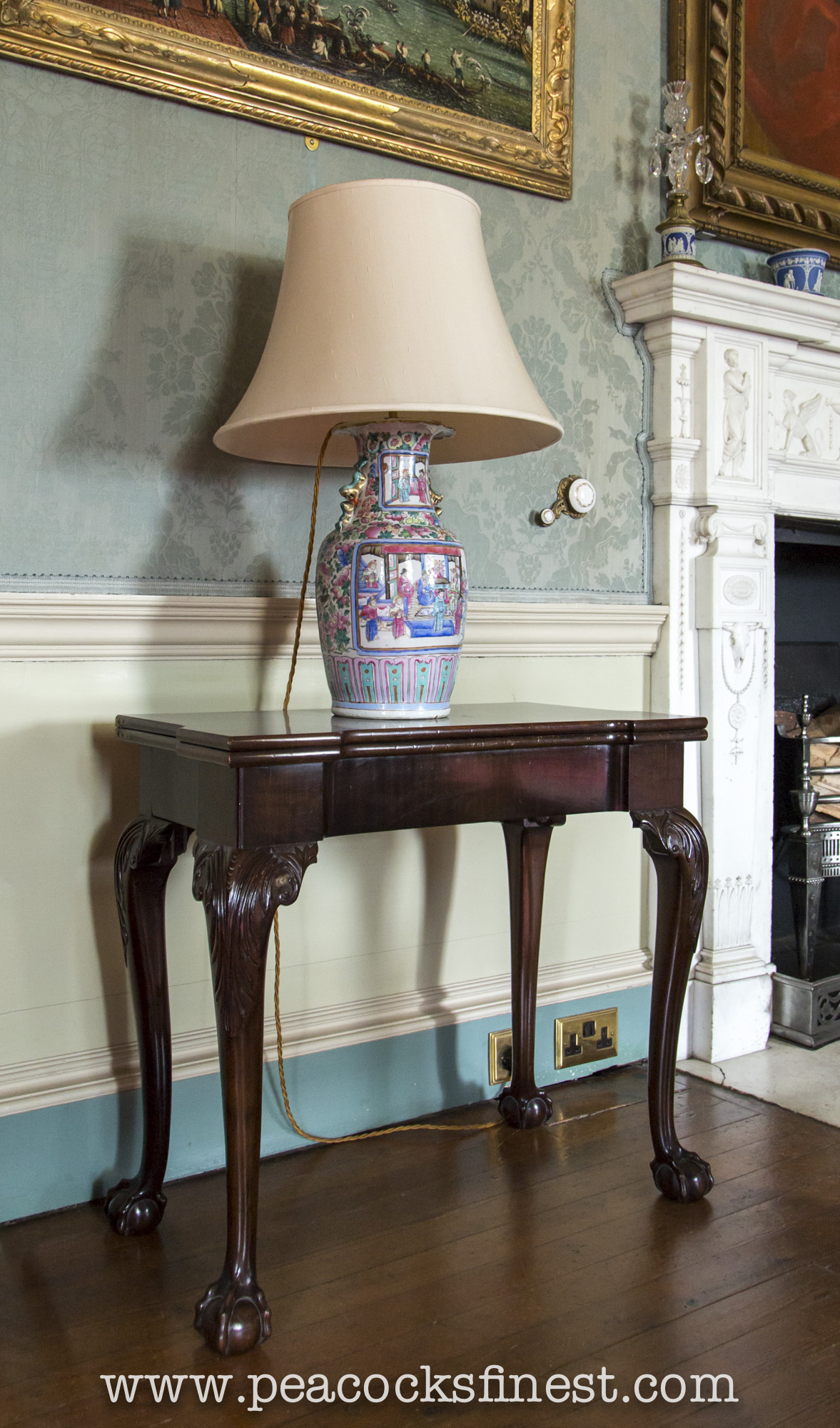 A 19th century Chinese-export Famille rose vase, mounted as lamp (one of a pair), very similar to a pair we have in stock, above a magnificent George II mahogany card table, also one of a pair, at Culzean Castle. 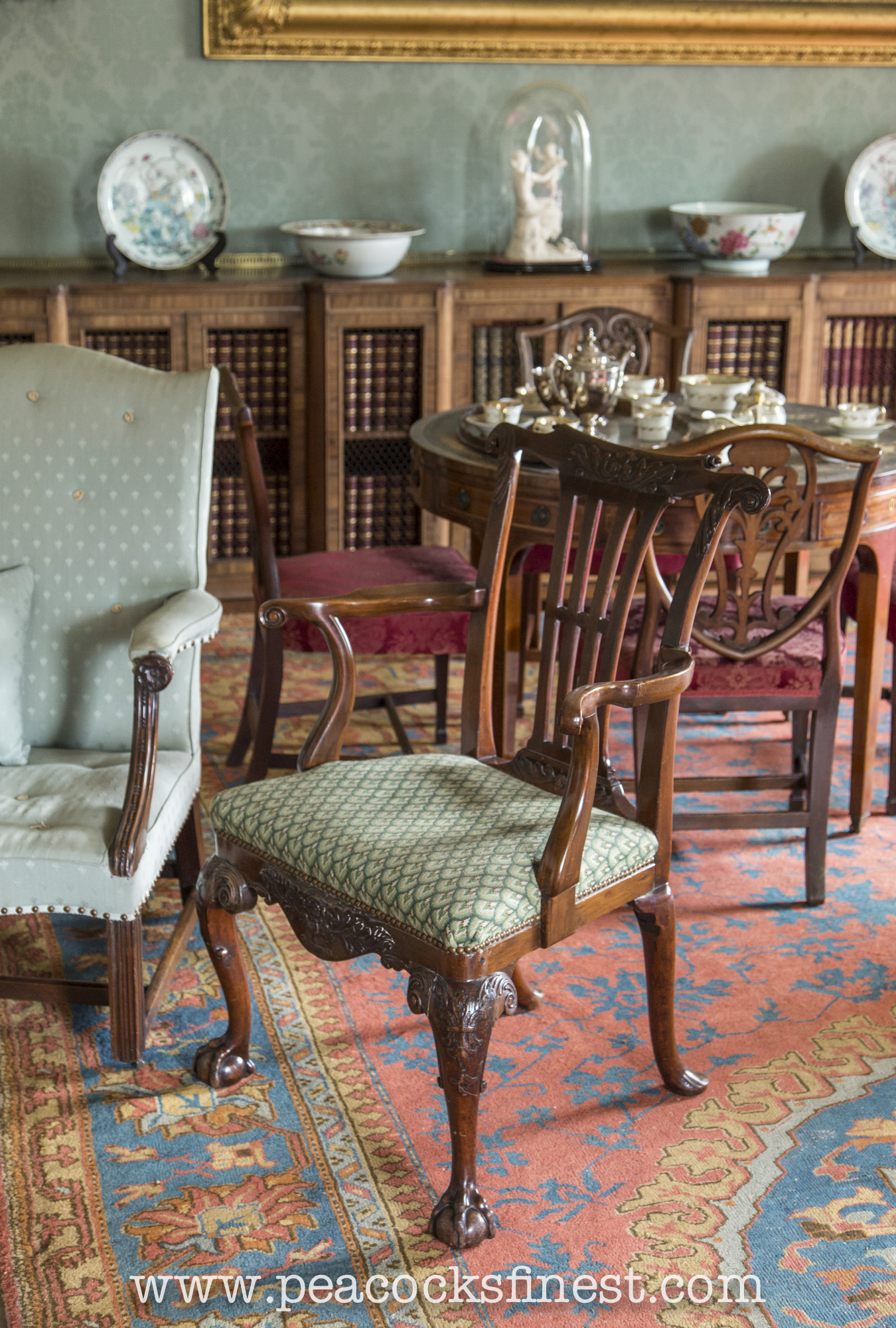 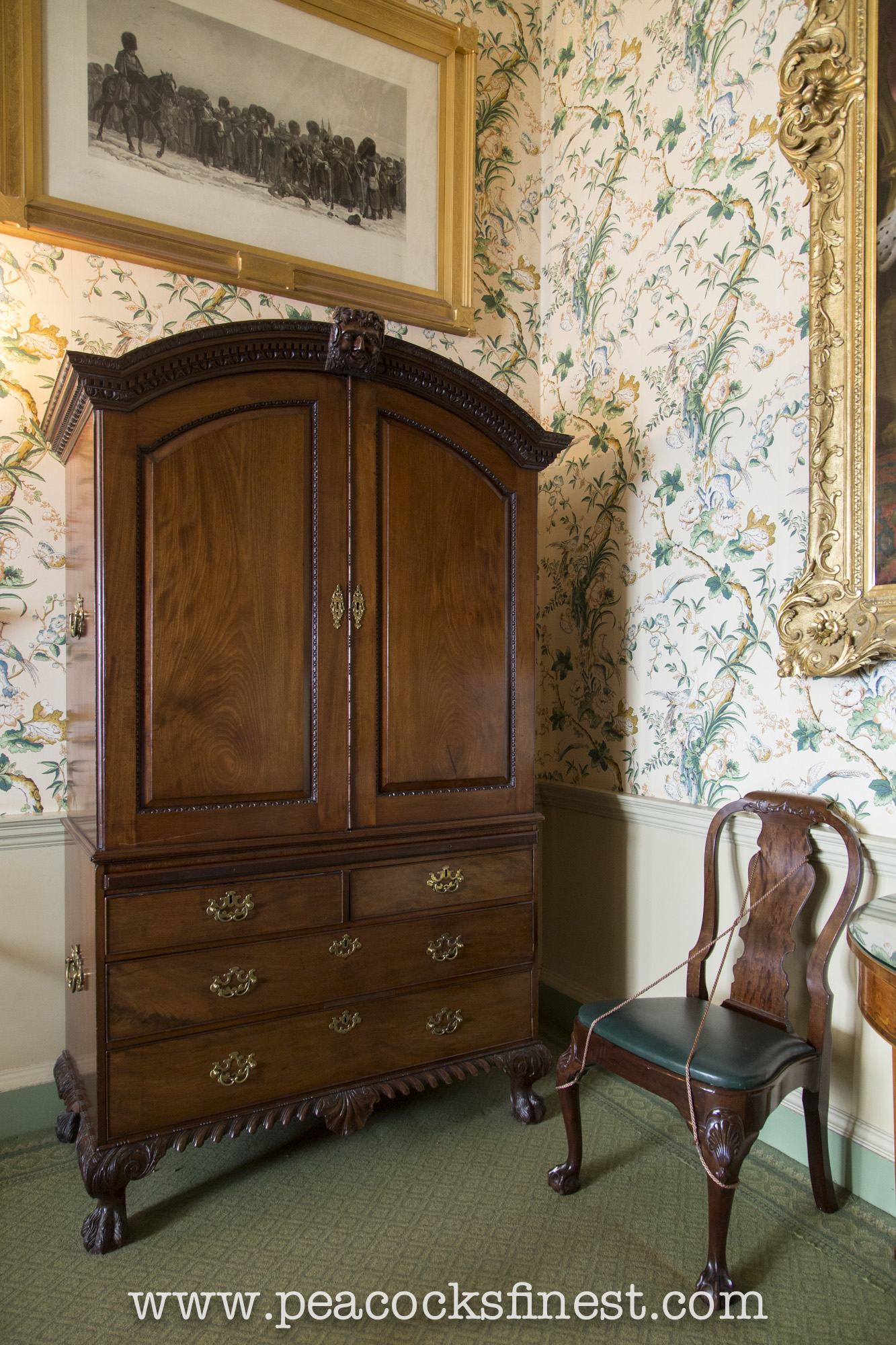 George II mahogany chair (one of a set of six) and a Chippendale period clothes-press, possibly Scottish, at Culzean Castle. 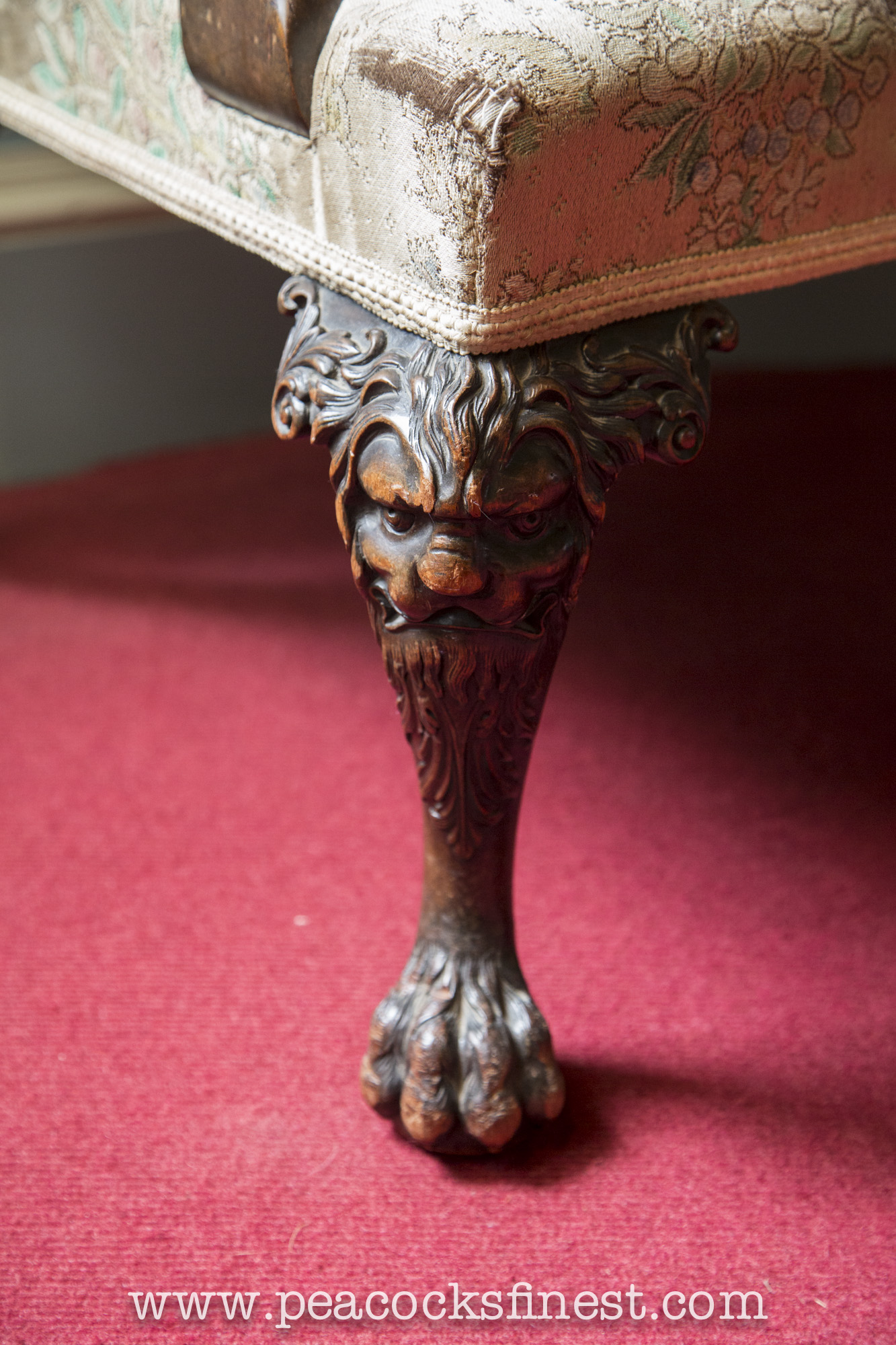 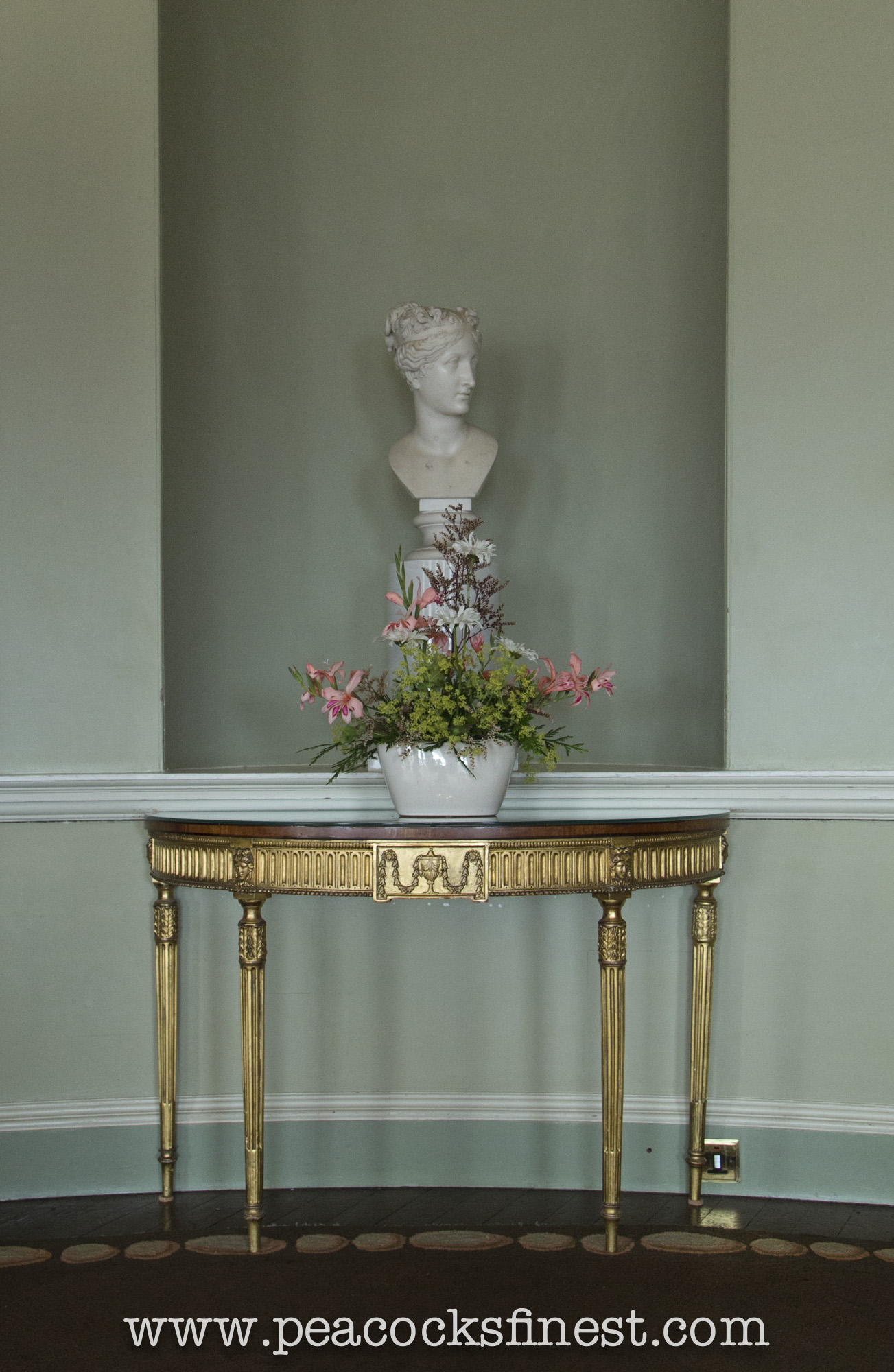 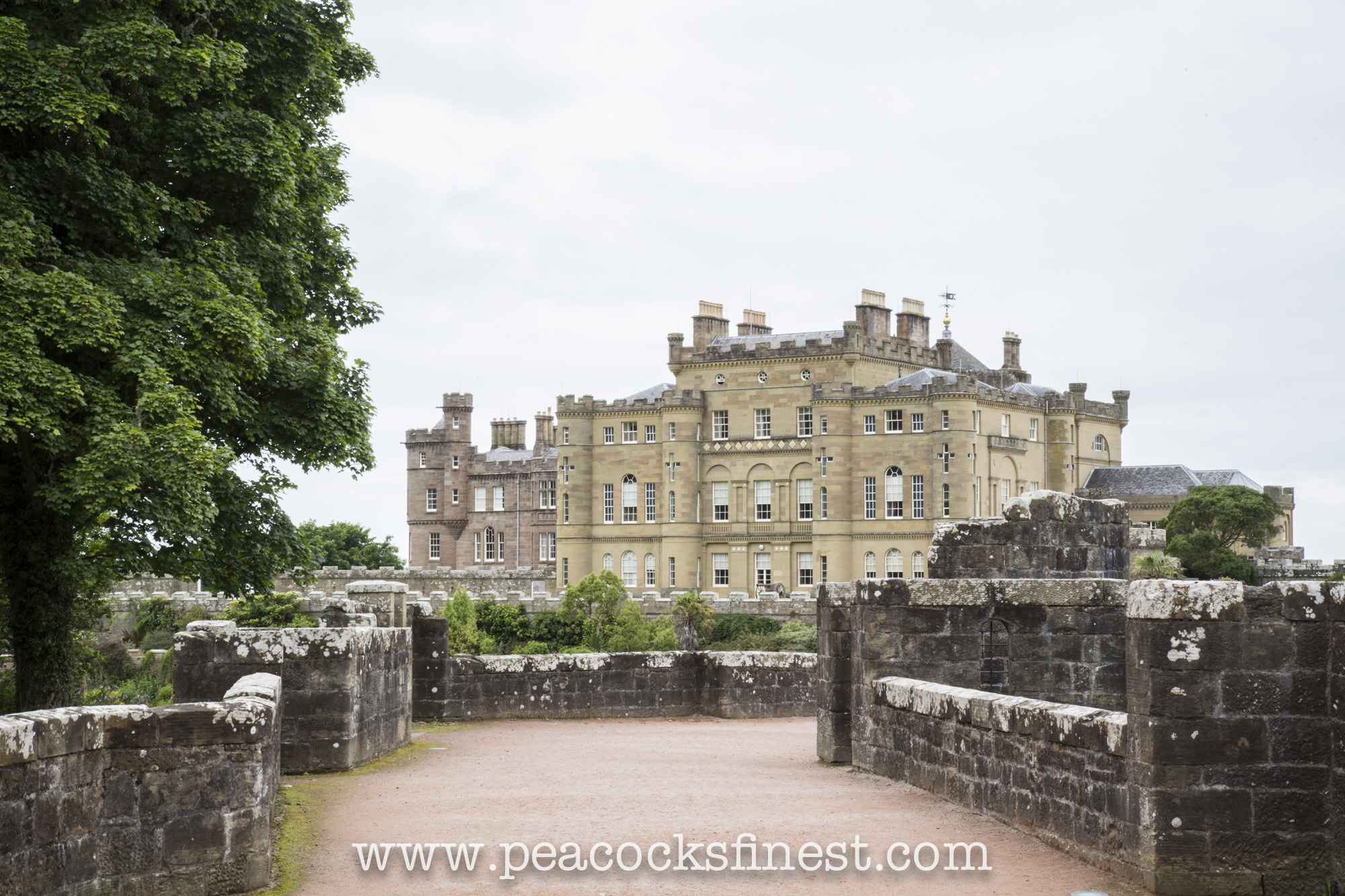 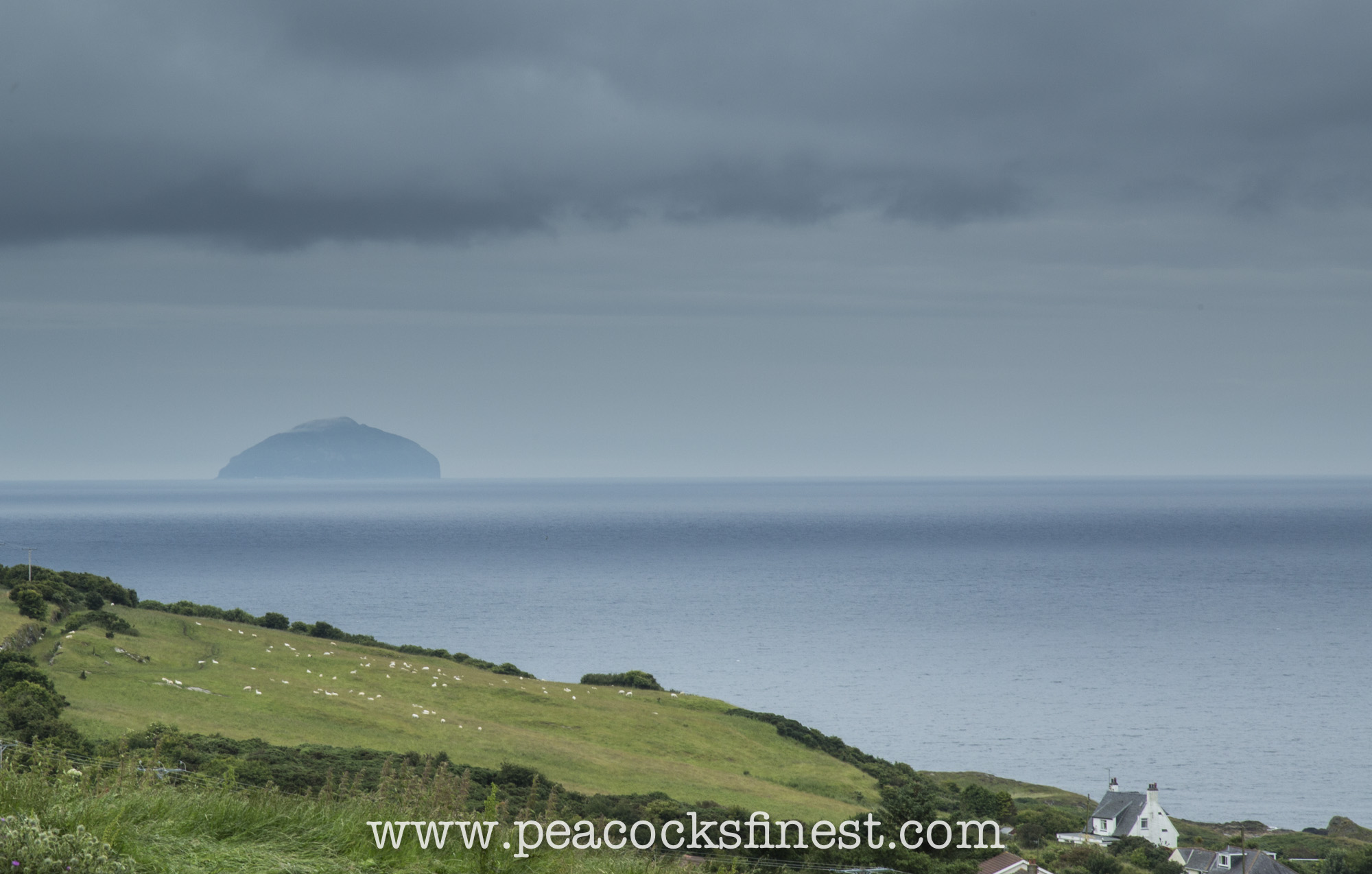