Fit for a Viceroy 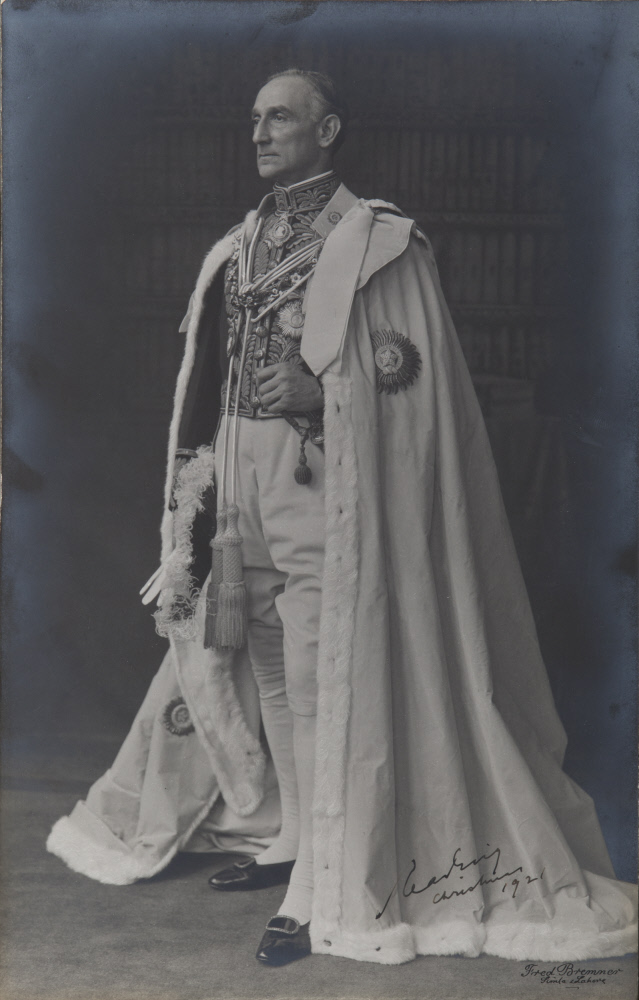 RUFUS DANIEL Isaacs (1860–1935), first marquess of Reading, British statesman, advocate and Lord Chief Justice, Ambassador to the United States (1918–19) and Viceroy of India (1921–26), was one of the outstanding figures of his age. Born in London into a family of fruit merchants, Rufus Isaacs was called to the bar in 1887 and subsequently became one of the greatest advocates of all time - his success at the bar was phenomenal. In 1904 he was elected to the House of Commons as a Liberal. Appointed solicitor general and later attorney general in 1910; the same year he was given a knighthood. In 1913 Isaacs took the title of Lord Reading and was made lord chief justice of England, the position he kept until 1920 when he was made Viceroy of India, ruler of India on behalf of the British crown. His appointment was hailed as a move to reconcile warring factions in India and also to assuage the growing hostility toward British rule. Isaacs succeeded in initiating the widespread reforms embodied in the Montagu-Chelmsford report (1918), establishing a form of self-government in most of the Indian provinces and introducing improvements in agriculture and housing. He was much admired for the genuine sympathy he and his wife showed for the people of India but he failed, nevertheless, to obtain the cooperation of Mahatma Gandhi and the Hindu nationalists and was eventually obliged to arrest Gandhi for incitement to civil disobedience and to call in the army to keep order. Isaacs returned to England in 1926 and was given the title of marquess, the only Jew to be so honored. On returning from India, Rufus served as chairman of The Daily Telegraph, foreign secretary and also Liberal leader in the House of Lords in a coalition government that lasted for 14 years. He spent a lot of time working on legislation on India. He died in December 1935, a month before King George V in January 1936. An extra dimension to Rufus’s achievement lay in his being Jewish. He came from humble beginnings in the late Victorian/Edwardian era (and rose) to all those remarkable positions. He was the first person to be raised from commoner to marquess since Marlborough in 1714, the second Jew in the cabinet (after Benjamin Disraeli, who was Prime Minister in 1860) and the only Jewish viceroy of India.

The Sign of Four
Why Furries Make Excellent Hackers
7 Reasons Why You Should Hire A Femal…
SSS to impose mandatory use of paymen…
“The Friend Who May Not Seem a Friend…
Apparently, Rufus Isaacs had a good and sophisticated taste for furniture. The story has it that he so much liked a very unusual pair of George II chairs which he saw once at London's Burlington Arcade, that he commissioned an entire long set of at least sixteen chairs, precisely copying the ones he liked. The set was extremely faithfully reproduced by a craftsman called Dyke and delivered to Twyford Lodge in 1920, where they were kept until 1954, when they were sold at auction and bought presumably by Sir Reginald Louis Secondé, another great British diplomat, who cherished them until recently. We believe that the inscription found on the carver chair was made by the new owner at that point in order to document the history of this remarkable set. It reads:
"These chairs were made by a man called Dyke in 1920. Copied from a late W&M or early QA chairs seen by Lord Reading in the Burlington Arcade. Bought at an auction July 1954 held at Lord Reading's house Twyford Lodge, Horstead Keynes, Sussex."
Each chair has the serpentine toprail centered by an acanthus husk and flanked by two carved floral paterae, above a distinctive, finely carved and incised interlaced back splat. The generously proportioned stuff-over seats are raised on graceful cabriole front legs, decorated with shell motif carving to the knees and terminating in distinctive, realistically executed horse hooves, and raked rear supports. The carver chair has outcurved arms carved with foliage.
Unlike the majority of earlier Victorian and Edwardian Chippendale influenced chairs, churned in numbers by furniture factories through 1880’s to 1920’s, this fine set stands out not only for being bespoke and one-off, but also for the sheer quality of craftsmanship and choice of materials, which makes this stunning set an extremely faithful copy of the original period design.
Provenance:
1920 - Rufus Daniel Isaacs, 1st Marquess of Reading, Twyford Lodge, Sussex; thence by descent
1954 (?) - Sir Reginald Louis Secondé
Literature:
A related armchair from the collection of Baron Wouter J.P. Silmans von Eldik was sold by Bonhams 9 May 2015, Lot 383 (£6,977) http://www.bonhams.com/auctions/23000/lot/383/ 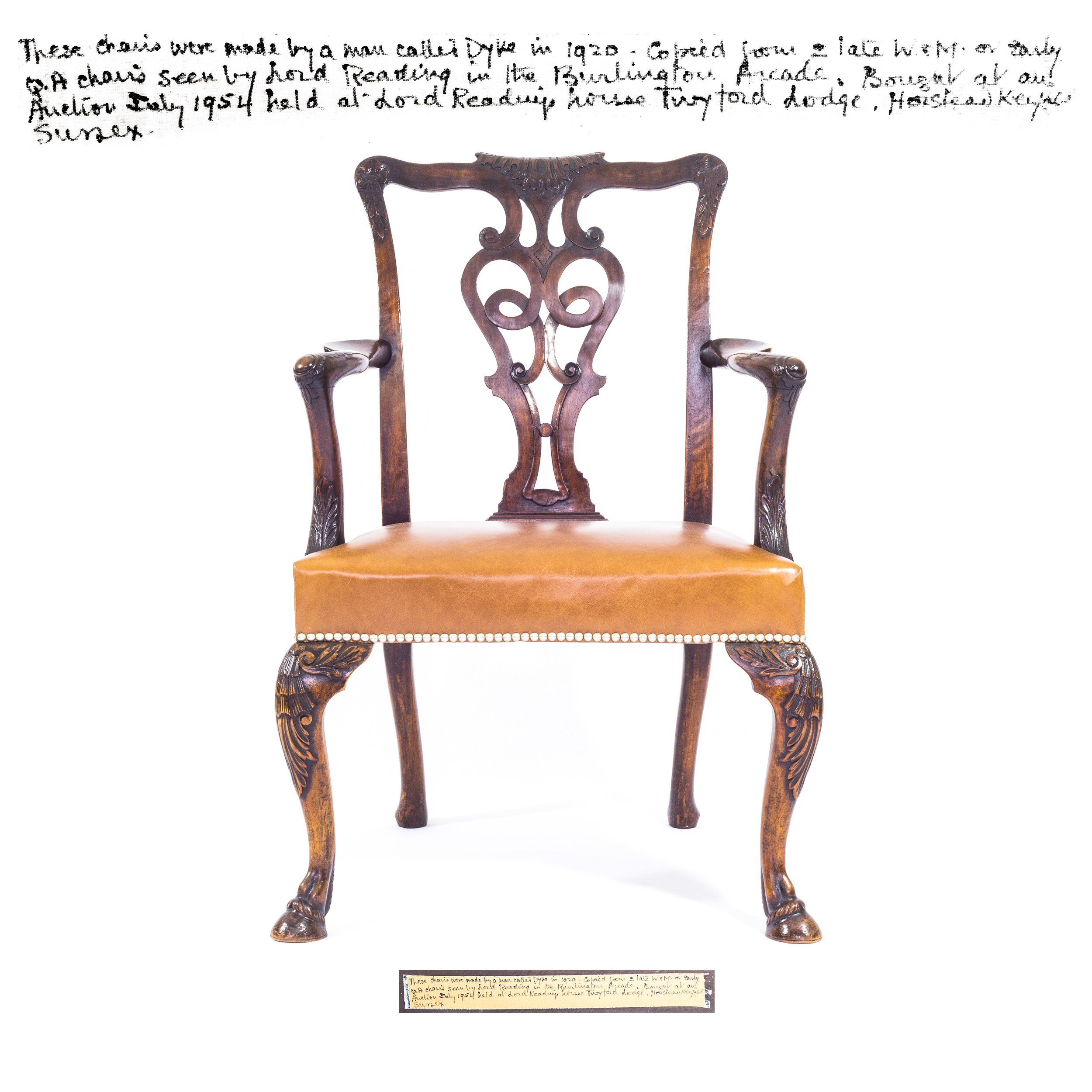 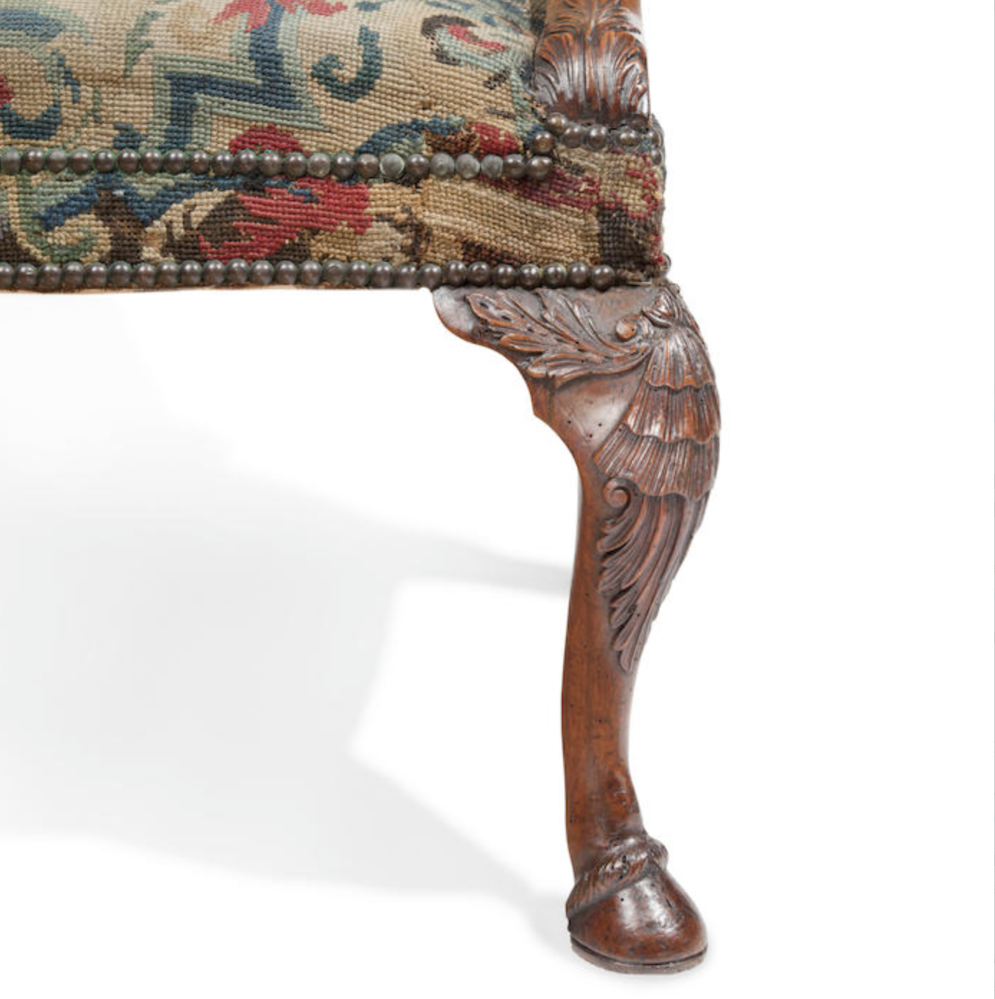 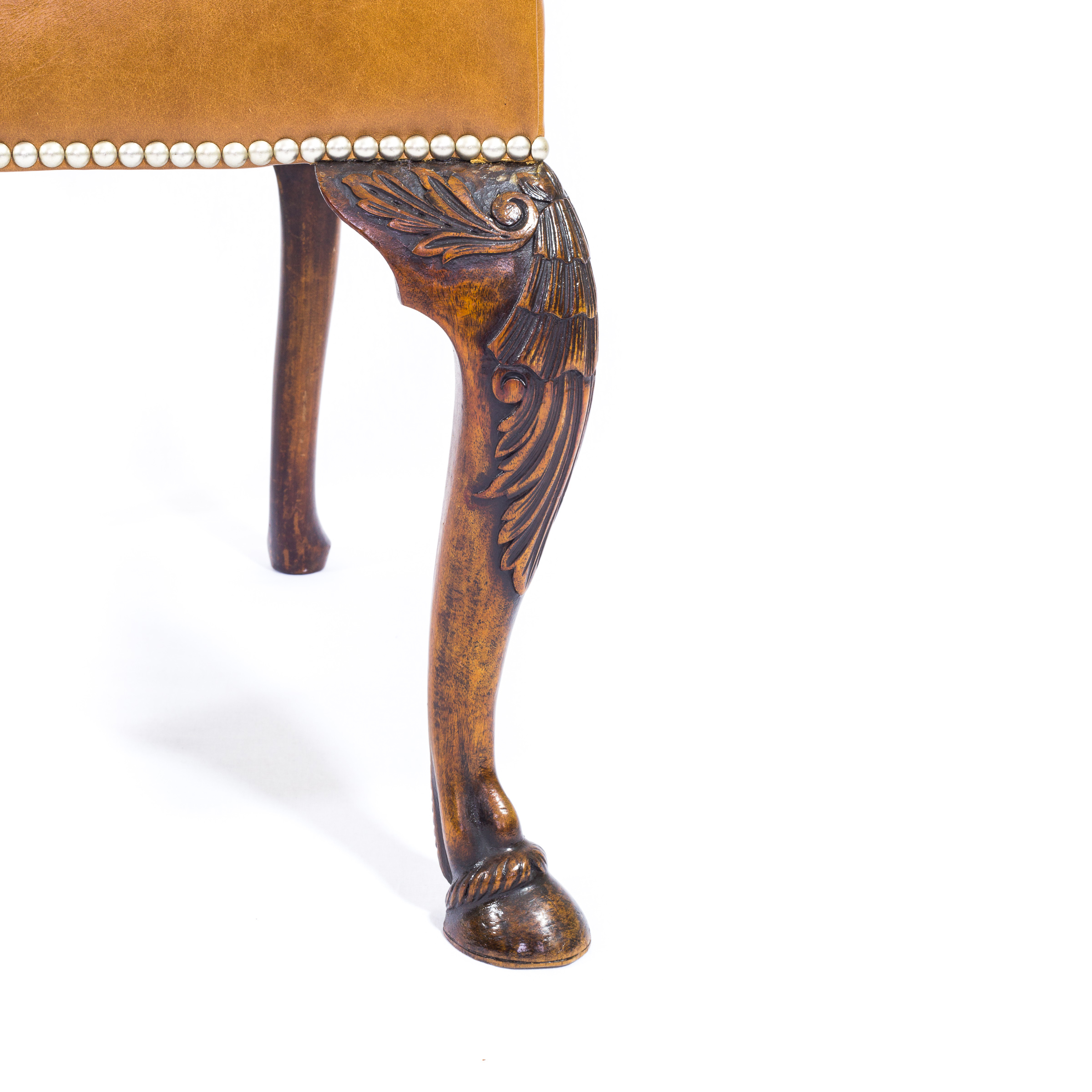 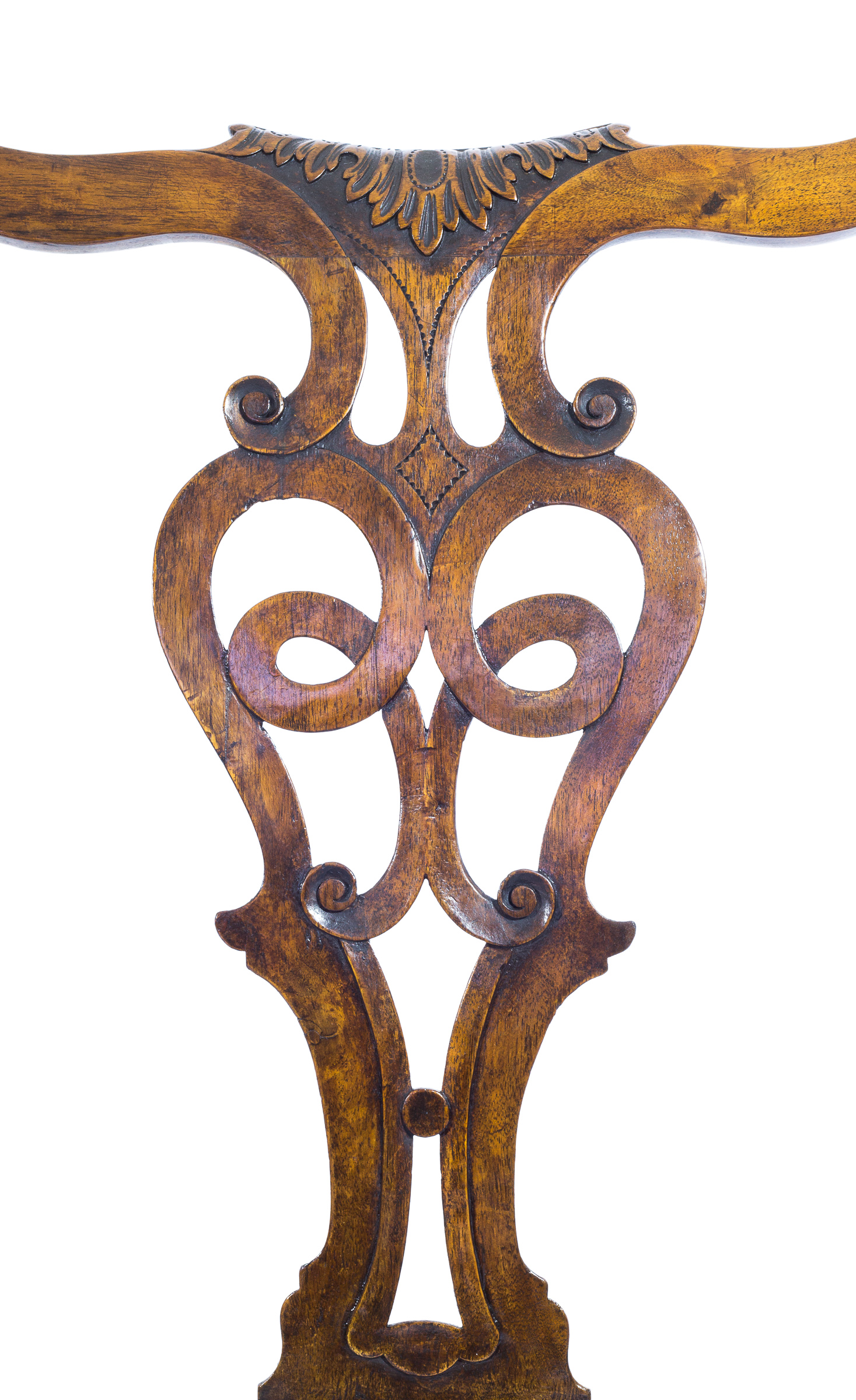 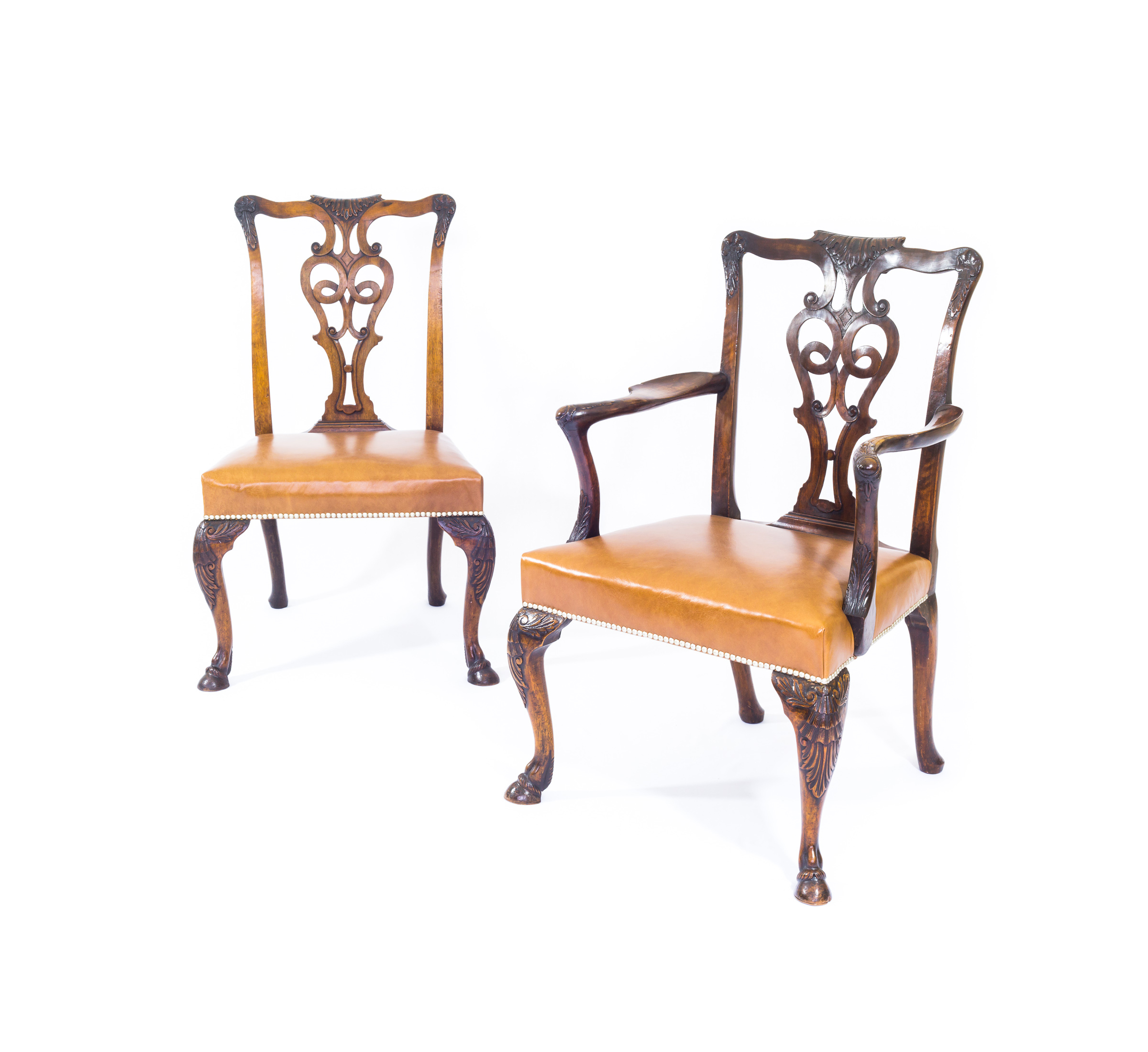 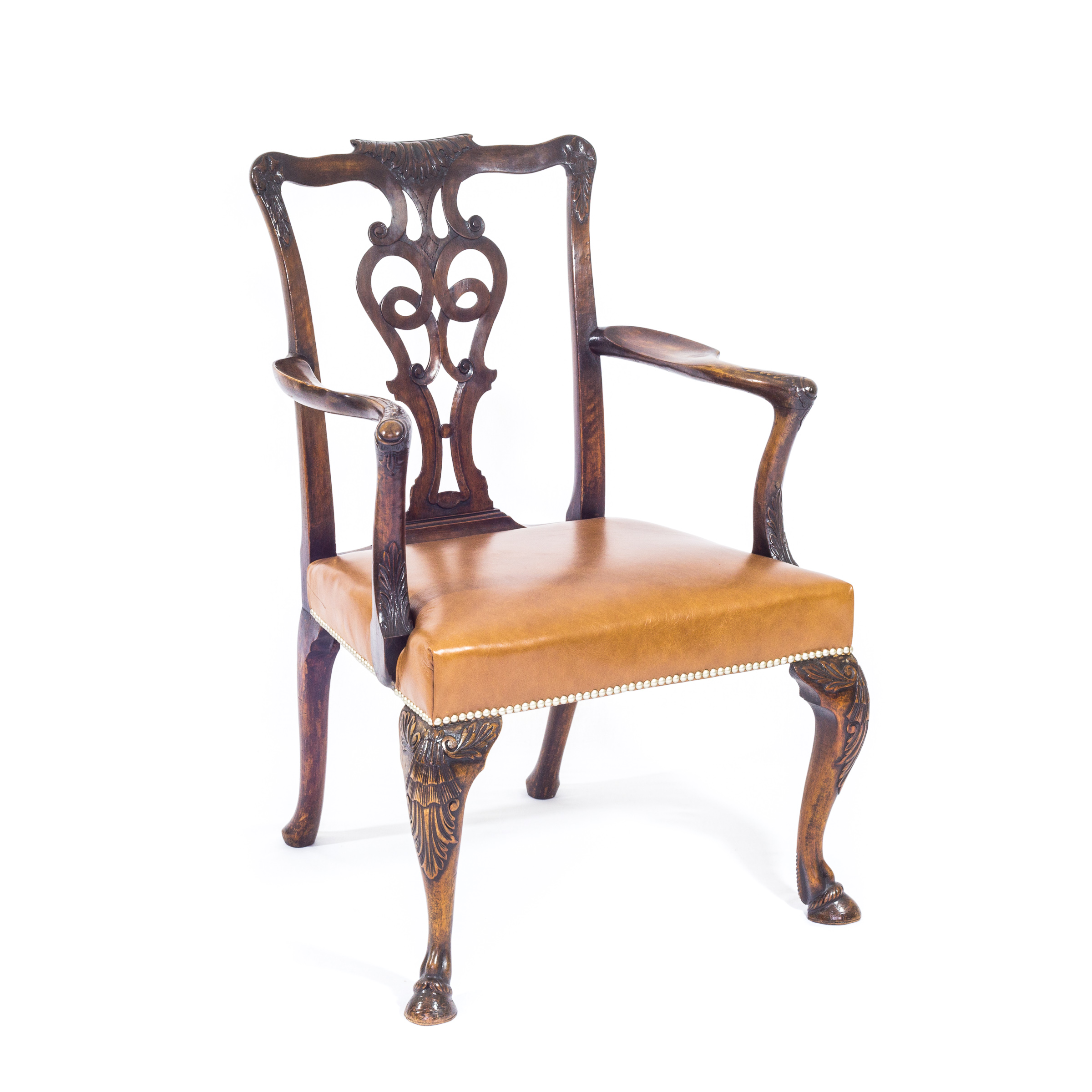 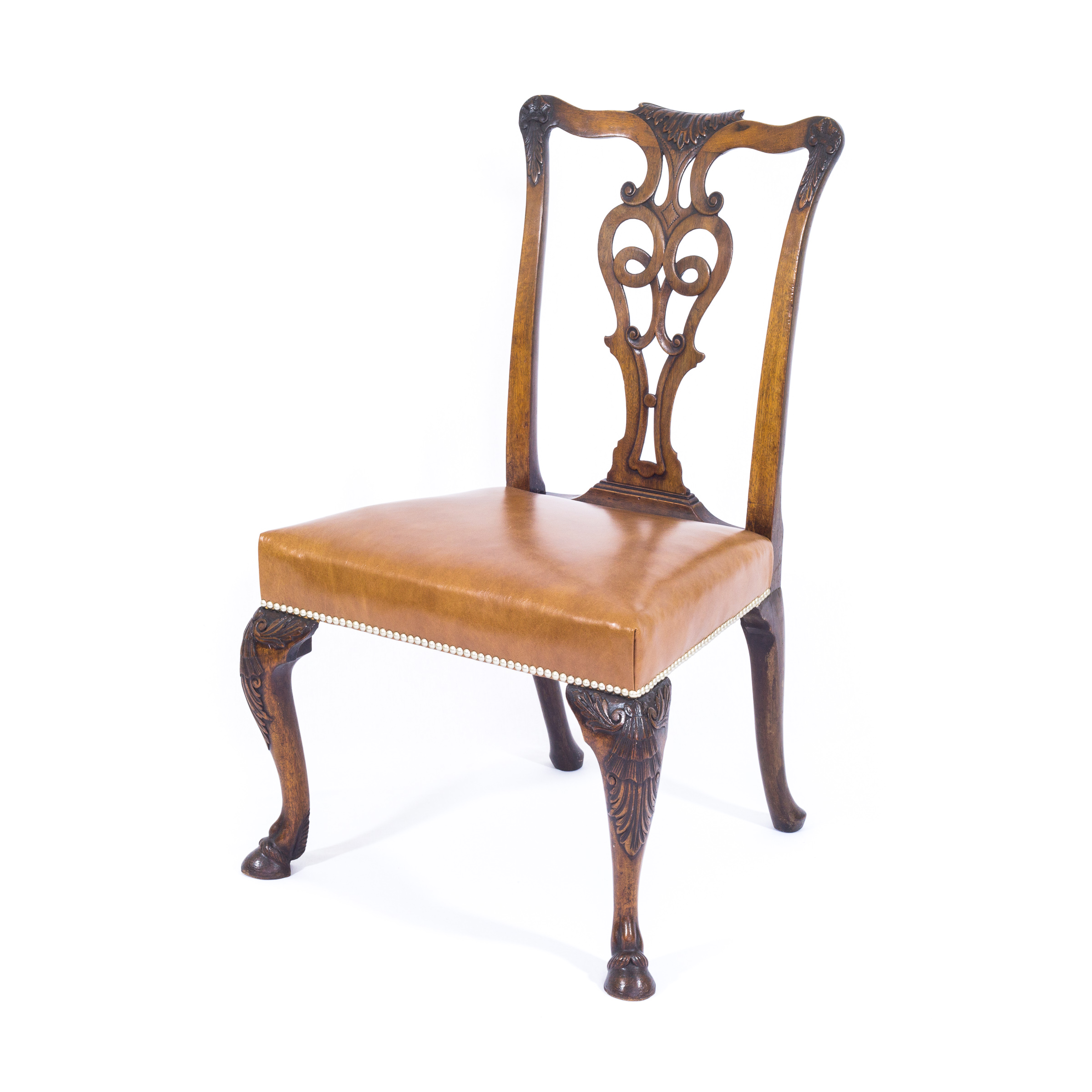 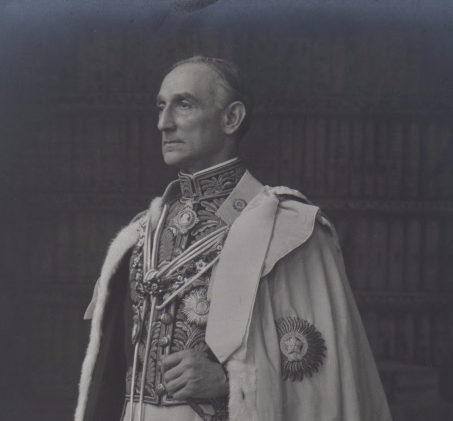 This post first appeared on Peacock's Finest, please read the originial post: here
People also like
The Sign of Four
Why Furries Make Excellent Hackers
7 Reasons Why You Should Hire A Female Divorce Attorney
SSS to impose mandatory use of payment reference number for short-term loan payments on May 1
“The Friend Who May Not Seem a Friend” – The Cat and the Fire, Post 2 of 3
The Eight Wives of Henry VI society (EWH6)
The Dairy Private Hotel by Naumi, Queenstown
Self Motivation: How to Keep Moving Forward In Your Career or Business

Fit for a Viceroy