What are you wearing on New Year’s Eve?  I’m still dealing with this bum leg, so it will likely be sweatpants for me, unfortunately, but I have to say I that some version of “domestic attire” has been the norm for the last decade or so. I had much more festive New Year’s Eves when I was younger, but family celebrations at home seem to be the rule for now. I remember spending New Year’s in Rome when I was 20, dancing in some sort of tunnel wearing a dress I had just bought in Florence! There were lots of fancy country club/hotel parties later, but frankly those can be a boring. I don’t really need a fancy party, but I would like to be a bit better dressed. I did manage to hobble around Hamilton Hall at the annual Christmas Dance a few weeks ago in a drop-waisted sequin dress, so I already had that silhouette on my mind, but I decided to browse through some digital fashion collections to see what women might have been wearing a century ago as they ushered in the New Year—-the year they would become fully enfranchised citizens here in the US.

Sobriety In The Time of Quarantine: T…
8 Places to Drink Coffee in KC that …
Ultimate Guide to CBD Edibles 2020
London Natural History Museum
How to Avoid CRM Purchase Decision Pa… 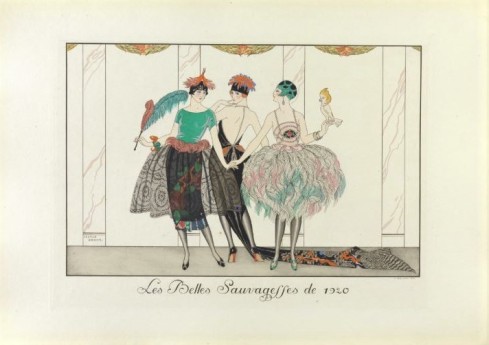 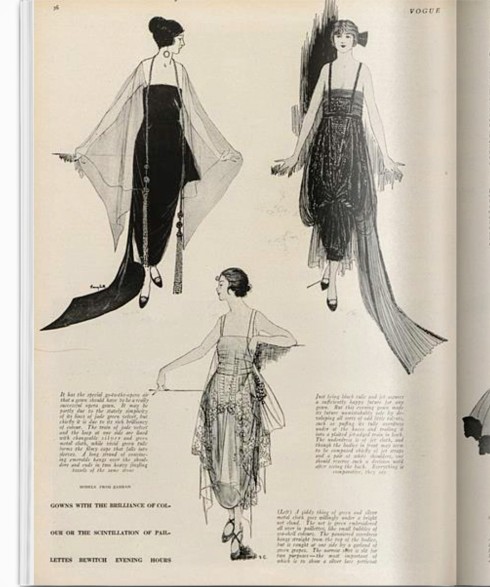 To my untrained eye, it looks like the “1920s silhouette” emerges immediately with 1920! Or maybe that’s just what I was looking for—and these lovely Lanvin dresses from the collection of the Metropolitan Museum of Art seem almost timeless. For more on the House of Lanvin’s long run, check out this cool online presentation. I think most people have heard of Lanvin, but what about Clara Becht and Jacqueline Kasselman, the designers of some very stylish evening ensembles in the collection of the Cincinnati Museum of Art? I certainly hadn’t. With a very dynamic fashion periodical press in these days, I imagine that the practice of knocking off was already prevalent, so midwestern ladies could have “French” frocks for their big nights out. Whatever the source or inspiration for their evening dresses, women in 1920 did not confine themselves to the palette I am featuring here (for some reason): various shades of green and blue seem to have been popular, and there were also pops of universally-festive red. Happy New Year! I’ll see you on the other side. 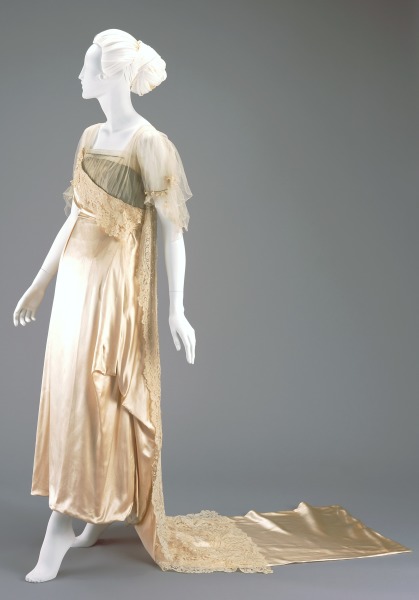 House of Lanvin evening dresses, 1920, Brooklyn Museum Costume Collection at The Metropolitan Museum of Art; Lanvin advertisement in the Gazette du Bon Ton, fall, 1920; Dresses by Clara Becht and (2) Jacqueline Kasselman at the Cincinnati Museum of Art; Fashion plates of gowns by Jeanne Paquin and Madeleine Wallis with an American silk-satin dress from an unknown designer, Victoria and Albert Museum. Yet another “Robe du soir”, from the Gazette du Bon Ton, 1920.